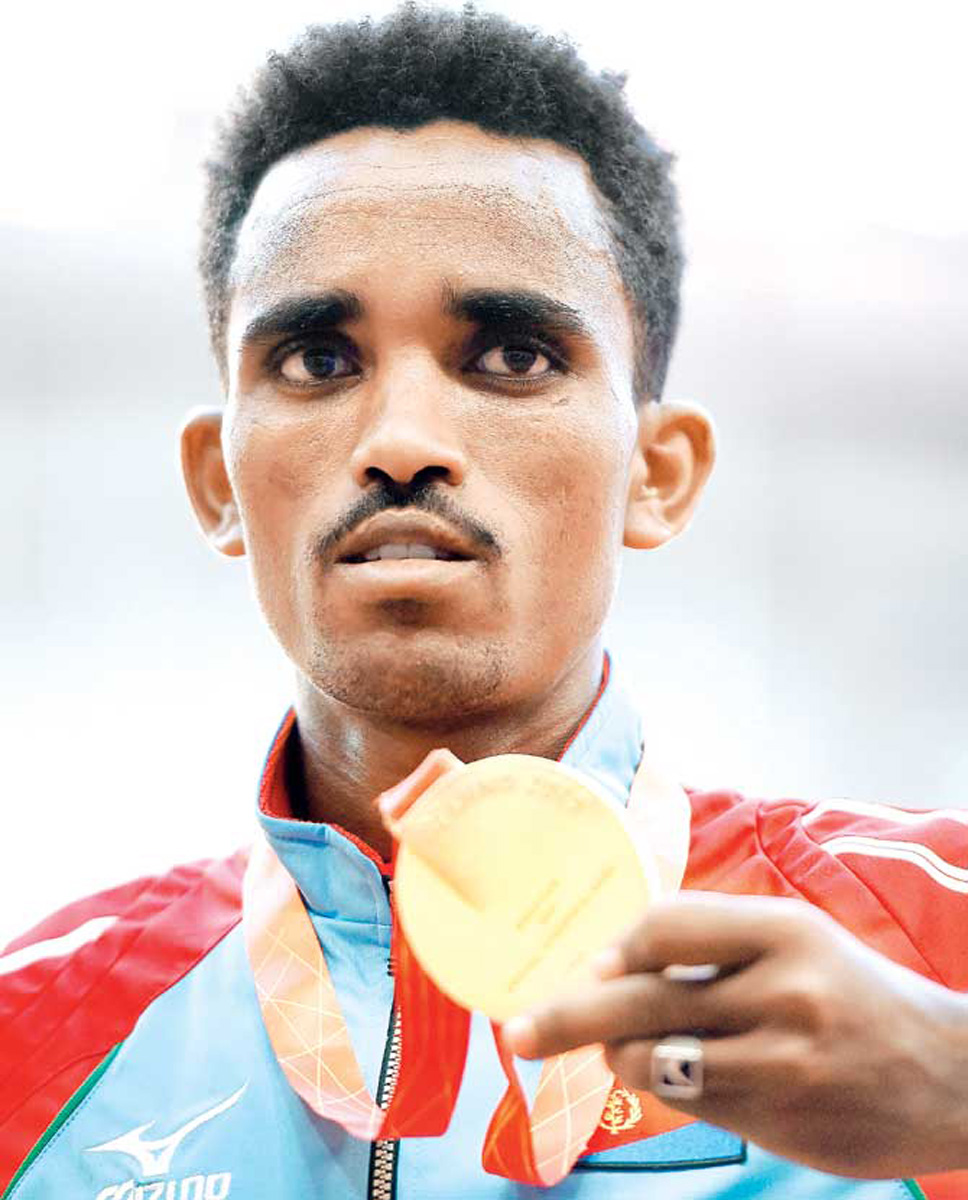 If my polling site in Central Harlem exemplified the Black voter turnout across America, then tomorrow will be less dystopian than it was this morning. Psychologists talk about a disease afflicting America known as “election stress”. Both print and electronic mainstream and African-American political pundits, by their own admission, have been consistently wrong for 18 months about the 11/8 election outcome. They would be wise to run to the nearest drugstore or convenience store to get some new, more accurate instruments to gauge the American pulse and consciousness. Who would have believed that this great republic was this close to electing the Donald. Those things only happen overseas in undeveloped countries….until we read about Brexit.    I submit my column before the polls close and wish the best for my beloved nation. With my prayers answered, we have navigated the scariest presidential race in our lifetime and again, we have made history, electing America’s first woman president.

In a perfect world, US Senator Chuck Schumer is reelected and becomes the new Majority Leader of the Senate……… Harlem Councilwoman Inez Dickens is NYS Assemblywoman-elect………. NYS Senator Adriano Espaillat is the 13th Congressional District Representative-elect.   Will Congressman Espaillat join both the Black and Latino Caucuses? Optics aside, Espaillat did tell NY1 News anchor Errol Louis, on Inside City Hall, that his mother’s brother is Afro-Latino?

It seems that the elusive Democratic majority in the NYS Senate is not to be. Senator Klein and his 4 Democratic cohorts, known as the Independent Democratic Conference(IDC), who caucuses with the Republicans, making Klein co-leader of the Senate with the GOP head. NYS Senator from Brooklyn, Jesse Hamilton, says that he will join the IDC renegades. Moreover, Dominican Republic-born Marisol Alcantara, who will succeed Senator Espaillat, says that she will join the IDC. It was not a choice. The IDC fed $130,000 into her primary victory campaign in September. Alcantara and Hamilton brings the IDC total to seven out of 63 Senate seats. Politics makes for strange bedfellows.

What happens to Brooklyn Assemblywoman Diana Richardson who won a special election last year and who was recently charged by the Brooklyn DA with assault for beating her 13-year-old son with a broom, for which he had scars.  She ran unopposed on Tuesday. She has a January court date. She and the son are separated.

It is a great day in Brooklyn….The street on Rogers Avenue between Eastern Parkway and Union Street will be co-named Rev. Dr. Clarence Norman, Sr. and Ellen Norman Way.  Rev. Dr. Norman, Sr. and his wife Ellen Norman were a power couple who were proactive in Brooklyn’s faith and business communities. Reverend Norman was the founder of the First Baptist Church of Crown Heights, which has 2000 congregants, for more than 60 years. An invaluable community treasure, Dr. Norman founded the Local Development Corporation of Crown Heights, which created more than 800 units of housing for seniors and low-income families.

NY/NJ:   The New York Urban League hosts its 30th Annual HBCU Fair on November 12th from11am to 3:30 pm at the Riverbank State Park, 145th Street, Harlem.    More than 45 HBCUs, Historically Black Colleges and Universities, will participate, some providing on-site admission and scholarship assistance. Last year, more than $1.1 million was awarded in scholarships as a result of the HBCU Fair.    Pre-registration recommended. Tell HS Seniors in the tristate area about this event. Call 212.926.8000, X136, or E-mail tmacfarlane@nyul.org.

Tech Row Communities in Motion, Accelerating Success in Youth Communities is a seasonal speaker series for youth to explore their potential through global engagement and STEM (Science, Technology, Engineering and Math). The next series will be held on Wednesday, November 16th at 6 pm at the Adam Clayton Powell State Office Building, located at 163 West 125th Street, 2nd Floor, Harlem. Topics on the agenda include STEM & University Life, Financial Aid, A Live Q&A on Studying Abroad, and Careers in TECH. Speakers are affiliated with St. John’s University, CUNY: Stony Brook and Queens College, and the founder of Media Disruptors. E-mail: tfelder@techrow.org. Text: 917.282.1916. [Visit techrow.org]

The Academy Awards should have an overabundance of Black film nominations for the 2016 distribution, not the least of which is August Wilson’s play, FENCES, which Denzel Washington toplines and directs, co-starring Viola Davis, which opens on Christmas Day. Paramount Pictures bought a 5-page, 4-color FENCES ad in the 11/6 NY Times Arts and Leisure section, which signifies that the studio feels it is Oscar material.

Documentary filmmaker Stanley Nelson, 2013 National Humanities Medalist, begins his next film project soon. The documentary will focus on what could become an endangered species, America’s HBCUs, the Historically Black Colleges and Universities. Nelson produced and directed THE BLACK PANTHERS: Vanguard of the Revolution.

The Apollo Theater presents HENDRIX IN HARLEM, a concert celebration of his influence and legacy on November 26th at 7 pm and 11 pm. The Jimi Hendrix show toplines Fishbone with special guests Ernie Isley, Nona Hendryx, Saul Williams and Liv Warfield. Show will chronicle the Hendrix music phenomenon from its early R&B influences to his pioneering Rock and Roll experimentation.

The musical confection, ON KENTUCKY AVENUE, is a story set in Club Harlem and is a joyous noise about Black entertainment in segregated Atlantic City in the 60s and 70s. There will be one show at Kingsborough College in Brooklyn on 11/12 at 8 pm.

Africans continue to dominate the NYC Marathon. Kenya’s Mary Keitany, 34, finished first in the woman’s division, clocking 2 hours-24 minutes-26 seconds. This is her third straight NYC Marathon win. Eritrean Ghirmay Ghebreslassie, 20, won the men’s race in 2:07:51. He is the youngest winner in NYC Marathon history. Blacks won the race but all of the mainstream papers published close-ups of white people.