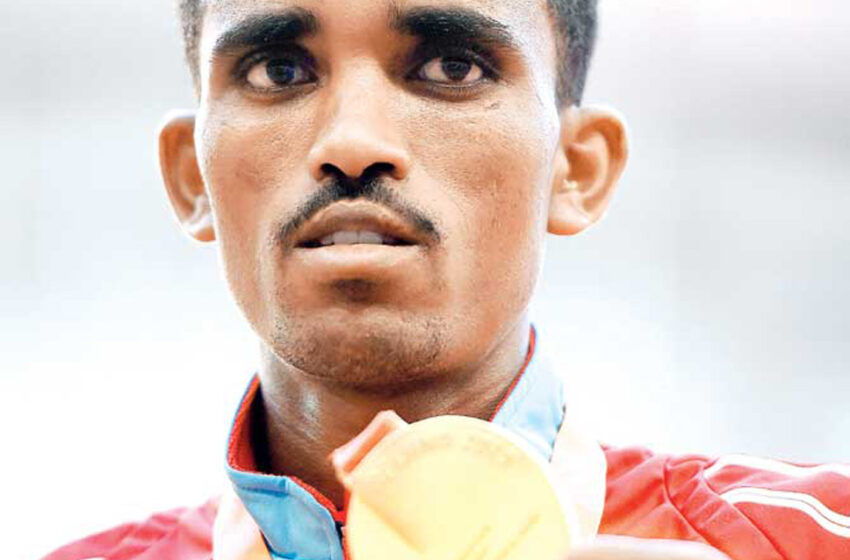 THE 2016 ELECTIONS If my polling site in Central Harlem exemplified the Black voter turnout across America, then tomorrow will be less dystopian than it was this morning. Psychologists talk about a disease afflicting America known as “election stress”. Both print and electronic mainstream and African-American political pundits, by their own admission, have been consistently […]readmore