A Photographer Seizes the Time to Capture Grandson’s Experience 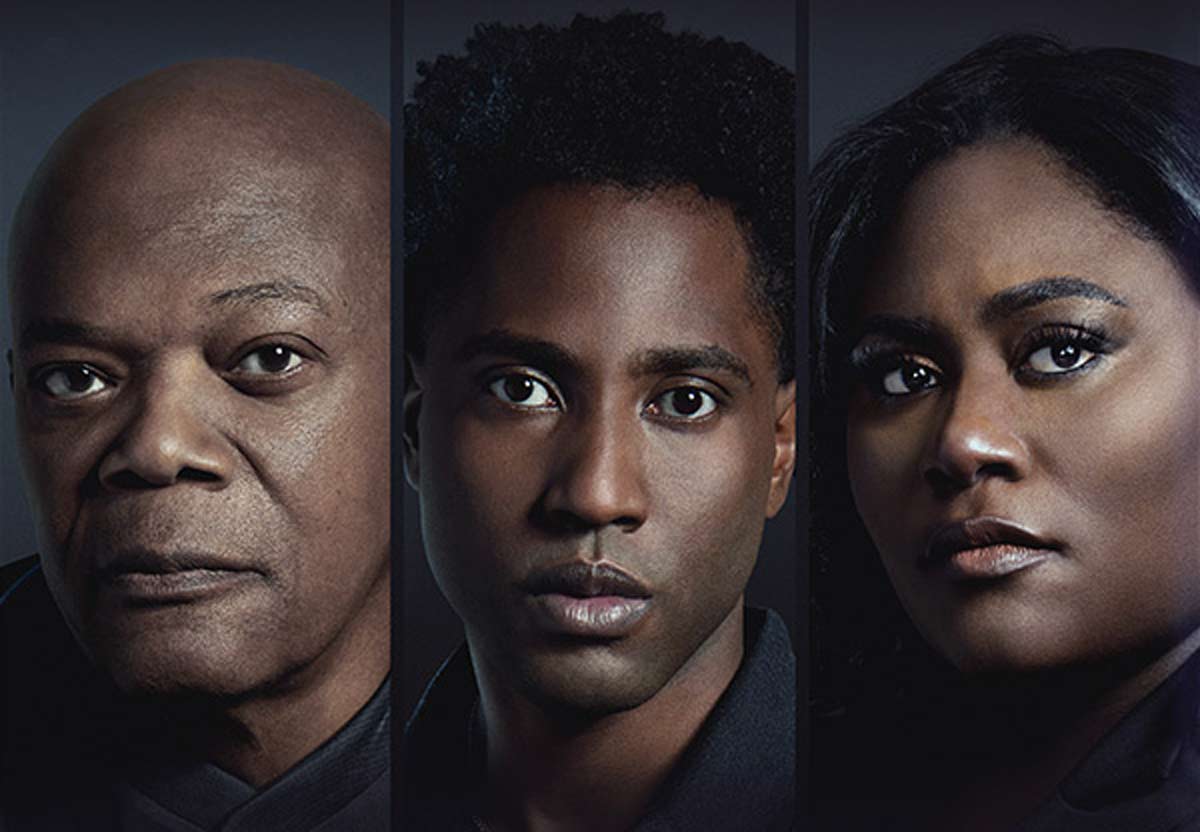 There are many bests on Broadway we’ve been told, but it would be hard for the others to outplay August Wilson’s “The Piano Lesson” currently running in revival under the powerful direction of LaTanya Richardson Jackson, and starring Screen Actors Guild Award nominee John David Washington, Honorary-Oscar winner Samuel L. Jackson and Tony Award-winner and Emmy nominee Danielle Brooks.

Wilson’s magnum opus received high praise early on in its 1987 manifestation, collecting an avalanche of great reviews from the toughest theater critics. In 1990, it won a Pulitzer Prize for Best Drama; the Drama Desk Award for Outstanding Play; and the New York Drama Critics Circle Award for Best Play.  More than three decades later, the voice of Wilson, who passed in 2005, echoes on another level. With some tinkering, the playwright’s Pittsburgh, PA hometown of 1936 could be Bedford-Stuyvesant, NY 2023.

Substitute the family heirloom piano in Wilson’s play for a brownstone owned by Black folks in gentrifying Brooklyn and Wilson’s visionary genius is clear. Issues of legacy and trust, and even estate planning resonate throughout Wilson’s masterpiece. Do you hold on to something of emotional value, or do you sell it, let it go, to make “ends” meet? On one side of the question is the stalwart, strong-willed Berniece Charles (played by Ms. Brooks in a flawless performance) holding on, but not playing her part to instill life into the ancestral Will. On the other side of the coin is her impulsive brother Boy Willie Charles (played to perfection by John David Washington). Then there’s the inherited piano with the faces of Berniece and Boy Willie’s formerly enslaved ancestors — the original piano owners — hand-carved from the rich hardwood of The South (or perhaps, Africa, in honor of Wilson’s way of thinking). Boy Willie’s degree of impulsiveness is matched by Berniece’s stubbornness. They argue while her young daughter attempts to learn the keyboard’s secrets.

In 1995, when I was a senior publicity executive at CBS, I headed the New York leg of the CBS press campaign for the network’s television “Piano Lesson” special. I worked with Wilson and directing giant Lloyd Richards’s team as well as stars Charles S. Dutton (reprising his Broadway role), and Alfre Woodard.

Up close, behind the scenes, those actors looked great in the small-screen production. If forced to compare, however, last Friday night’s performances were better. There wasn’t a false note in any of the re-interpretations. Jackson, wisely, restrained his natural inclination to break into his personable self (and we always love watching him do that). You know what I mean – there’s always that moment in a Samuel L. Jackson project when the actor’s soul reveals itself and enters the role.  But for LaTanya’s Doaker, it did not happen. It also was awesome hearing Jackson sing.

But the stand-out for two-and-one-half-hours was John David Washington.  He owned the stage — even during the rare “intervals” when he was not physically on it — playing the role Dutton originated. But, playing it better. In a pivotal stepping sequence, the Boy Willie character jumps high and lands on beat. Dutton’s memorable execution was a showstopper. The role was his to own. In this season’s revival, Washington leaps higher, and lands with an exclamation point. Washington is now Boy Willie! He didn’t just jump.  He soared.

Only Wilson could put into words what I noticed at final curtain call – Jackson’s street-nod of approval as Washington, moved from upstage to downstage center; the barely perceptible right-hand wave, gesturing the younger actor to “Go take your bow, man” and his “this-is-how-we-do -it” smile responding to the audience’s thunder of applause honoring John David.

The lessons that can be learned from Wilson’s gifts, on and off stage, are deep, spanning decades and generations of families. Two of America’s leading Black theatrical families are committed to keeping his music playing.  As we understand it, the spiritual executor-trustee of Mr. Wilson’s plays, Oscar-winner Denzel Washington, John David’s father, was in the audience that Friday, December 29 evening. Thirteen years ago, Denzel Washington won a Best Actor Tony for his performance as Troy Maxson in the 2010 Broadway revival of Wilson’s “Fences”. Class act that he is — like his friend, Samuel — the elder Mr. Washington departed the Barrymore Theater quietly, unnoticed by the massive crowd, a few feet away, swarming around John David as he signed Playbills.

Kudos to scene-stealers Ray Fisher (Lymon), Brooklyn’s Michael Potts (Wining Boy), Trai Byers (Avery), and April Matthis (who also earned the audience’s collective-“Wow!” for her portrayal of Wilson’s “Grace”).  “The event of the season,” as the play has been described on Broadway.com, is scheduled to close Sunday, January 29, 2023.  For more information, visit: www.broadway.com/shows/the-piano-lesson/