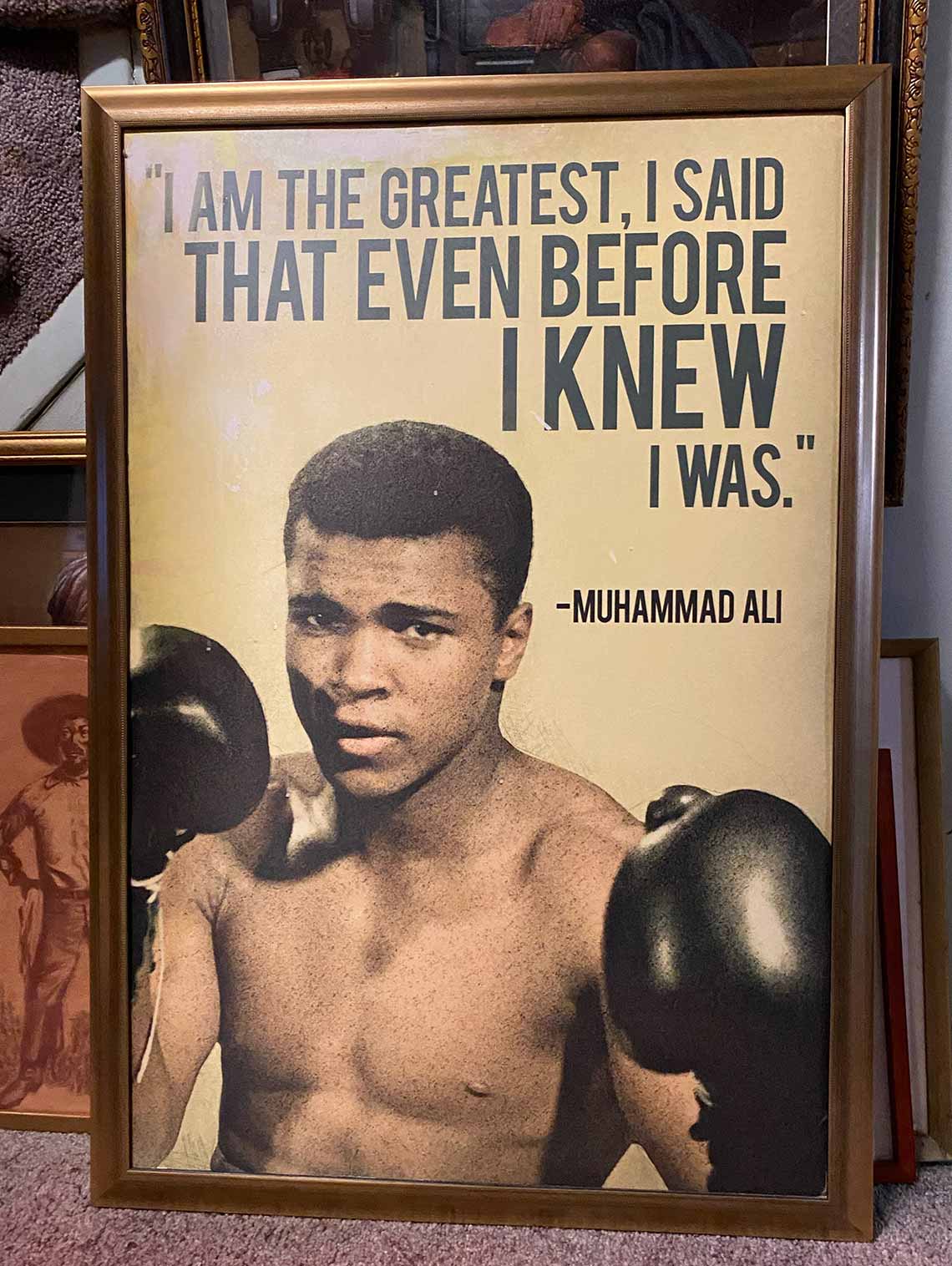 Traces Black experience in America from the Revolutionary War and beginnings of U.S. Slavery through the Civil Rights Movement and Black Lives Matter.

An unprecedented auction of more than 20,000 historic African American objects currently owned by 90-year-old Staten Island resident Elizabeth Meaders, 90, will be conducted by Guernsey’s auction house, March 15, 2022, 2:00 pm in New York City. This important collection will be offered as One Lot.

It was admiration for baseball great and Civil Rights legend Jackie Robinson that started Meaders, then a young New York City school teacher, on her quest to assemble a collection truly reflective of the History and Culture of African Americans from the early and painful days of slavery right up to present times.

Sixty years later, many qualified historians, including Henry Louis Gates, Jr., Harvard University and Gary B. Nash Endowed Chair in U.S. History, UCLA, view the Collection as being quite possibly the best, most comprehensive assemblage of items relating to the African American experience in existence.

Created to present the many facets of African American life, the Collection is divided into categories, including the Scourge of Slavery, the Struggle for Civil Rights, Blacks in the Military, in Sports, in the Arts and Entertainment, and Legendary Black Leaders. Other categories include Black Women, Religion, Politics, and Education. Rare medals awarded to Revolutionary and Civil War soldiers, the hateful robes of the Ku Klux Klan, baseball legend Satchel Paige’s rocking chair, posters from Harlem’s Apollo Theater and much more are part of the auction.

The Elizabeth Meader Collection reflects a 60-year continuous commitment to preserve artifacts, memorabilia and historical items and records related to the Black Experience in America and beyond for the purpose of educating young people.  Scholar Robin D. G. Kelley, Distinguished Professor and Gary B. Nash Endowed Chair in U.S. History, UCLA; has said: “Elizabeth Meaders is the most extraordinary collector of Black memorabilia I’ve ever encountered… for years her personal archive has been a rich source of knowledge for historians like me. Her collection is a treasure.”

Wyatt Day, the noted historian and appraiser of African American Artifacts, commented, “Ms. Meaders has carefully assembled literally thousands of pieces that not only relate to each chapter of this 400-year-old story but in many cases fill in the gap where many history books have either omitted or distorted them. Ms. Meaders’s lifelong efforts give proof to the statement that black history matters.”

Editor’s Note: Next week, Our Time Press will feature journalist Fern E. Gillespie’s interview with Ms. Elizabeth Meader. For more information: www.guernseys.com. (All photos on this page are courtesy of Guernsey’s.)

The Stories We Refuse to Tell