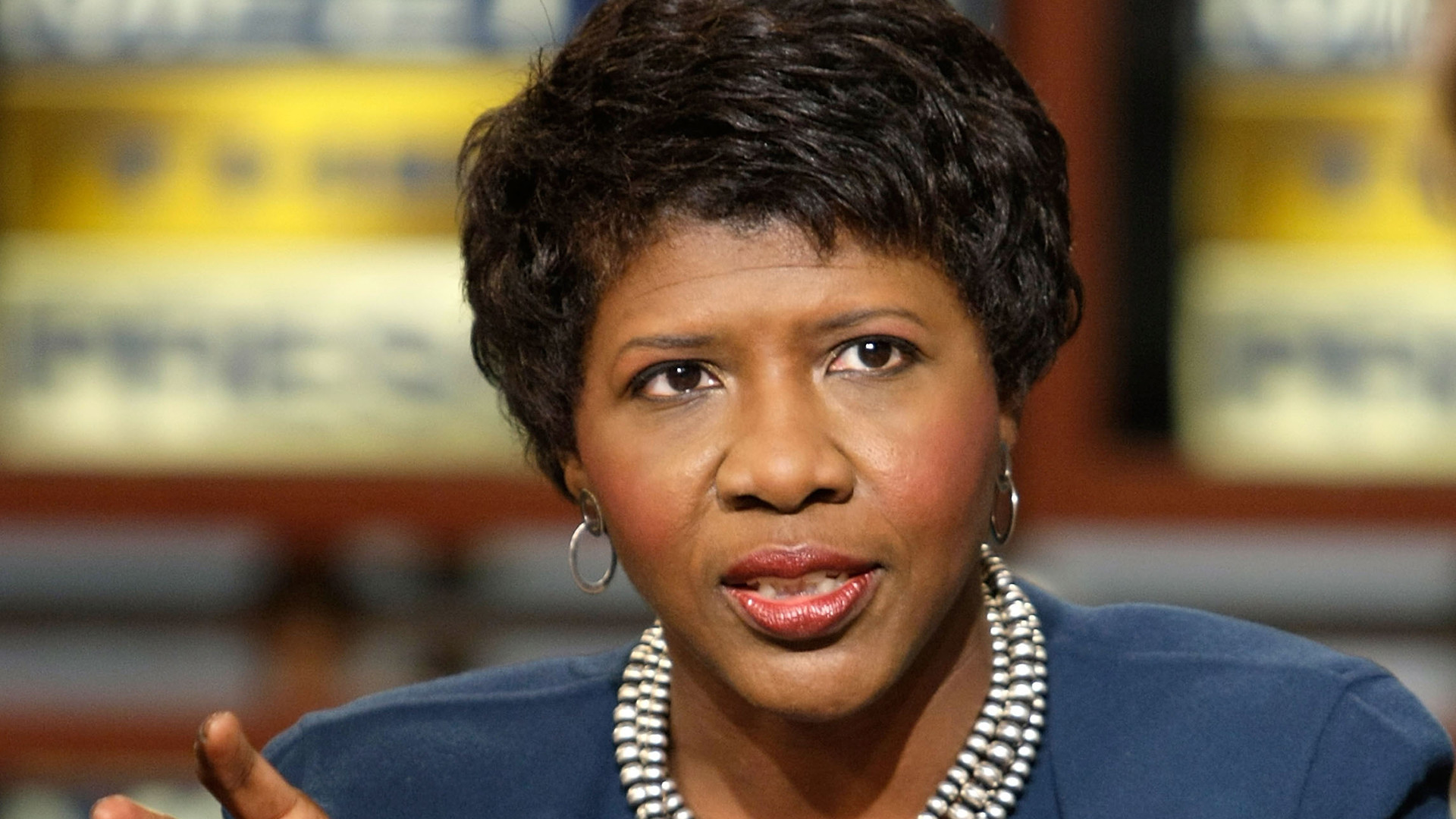 Like most of my fellow Americans, I am trying to make sense of what happened on November 8th and the Donald Trump victory.   It is hard to remember a time filled with so much post-election rancor.  America fell into post-election doldrums in 1980 when Ronald Reagan won.  The 2016 election outcome was like a tsunami that hit the national collective consciousness.    Which book title best explains this past election.  Is it Chinua Achebe’s “Things Fall Apart”, Lewis Carroll’s “Alice in Wonderland” or “Through The Looking Glass”, or Dickens’ “A Tale of Two Cities”.  The next four years could be the beginning of the end of the Great American Empire.   The Trump victory signals the end of the status quo Democratic and Republican Parties. They will survive only through new incarnations.   How could so many pollsters, volunteers, media pundits have been so wrong about Americana? Well, sorta/kinda. Hillary did win the Popular vote…..

The USA population is approximately 325 million strong and highly diverse.  About 115 million of the electorate visited the polls with Dems and the GOP each getting about 57 million votes.   About 50% of eligible American voters passed on the polls.   Moreover, many who voted left the president option blank. Trump’s victory was made possible by 1/6 of the American population.

How was it possible for a man whose campaign was based on white nationalism, on dismantling post-WWII defense treaties with Western nations, on tearing up international trade pacts, on invalidating climate change, on the deportation of 11 million undocumented foreigners, on dismantling Obamacare, on the resurrection of stop-and-frisk nationally. He vowed to bring nonexistent jobs back to America, jobs lost mostly to automation. He talks like someone who is not of this world. Hardly a day goes by without updates on driverless cars, not to mention AI (artificial intelligence) duplicate humans. Enough said about reality.

What about the company that the soon-to-be POTUS 45 keeps. There is Alt-right Breitbart News Chair Steve Bannon, who is anti-immigrant, anti-Muslim, anti-Semitic, who links minorities to terrorism and crime, who was named the President-elect’s chief strategist and senior counselor.   Former NYC Mayor Rudy Giuliani is short-listed for Secretary of State. ….That is less scary than Attorney General Giuliani if you are not a white American.

Anti-President-elect protests have dominated the news cycle for a week. Stories abound from precincts all over the country about Trump supporters threatening Blacks, Latinos and Muslims. Swastika signs are prevalent across the country. Last week’s election result opened a Pandora’s box. Rev. Al Sharpton plans a protest march on the grounds of the Martin Luther King Memorial in Washington, DC on January 14th, six days before the Trump inauguration.

The Trump victory reveals that the American reality show is the new measuring stick for this nation which, heretofore, was the greatest for a long stretch.   Kanye West said (jokingly) that he would toss his hat into the 2020 presidential ring. No, that job is tailor-made for his wife Kim Kardashian, the empress of American reality shows.

US Senator from NY Chuck Schumer will probably be the Democratic Minority Leader in the upper chamber. He has his work cut out for him. Senate is where the cabinet nominees meet their fate!

Hope must be kept alive during the Donald Trump Presidency. Like our ancestors, we will endure.

Soprano diva Kathleen Battle performed at New York’s Metropolitan Opera in concert: “UNDERGROUND RAILROAD, A Spiritual Journey”. Her 11/13 return to The Met was sold out shortly after it was announced in April.   She had a choir, two pianists and special guests such as Wynton Marsalis and Cecily Tyson with the 34-member choir. She said that the concert brings together my musical background and my cultural heritage. Needless to say, the evening earned a rave review by NY Times critic Anthony Tommasini.

RIP: Native New Yorker Gwen Ifill, 61, died on 11/14 at a hospice in Washington, DC. Ifill rose to prominence as a journalist at American mainstream media outlets such as the NY Times, NBC, the Washington Post and PBS. She wrote the book, “The Breakthrough: Politics and Race in the Age of Obama”. The moderator and managing editor of the public affairs show, “Washington Week” on PBS, she was the co-anchor and co-managing editor of “NewsHour” on PBS. Ifill also moderated the U.S. Vice Presidential debate in 2008. She graduated from Simmons College where she majored in Communications. Her parents were from the Caribbean. Her dad, Oliver Urcille Ifill, an AME minister assigned to Queens, Staten Island, Buffalo, Pennsylvania and Massachusetts, kept the family traveling often.

RIP: A memorial service in honor of fine artist Betty Blayton Taylor will be held on Saturday, November 19th from 11 am to 1 pm at the SGI-NY Culture Center, located at 7 East 15th Street in Manhattan. RSVP: blaytonb@verizon.net. A painter, printer and sculptor, Betty Blayton Taylor was a co-founder of the Children’s Art Carnival and the Studio Museum in Harlem.

The Cuban-born NEA jazz master Candido Camero, 95, the Father of Modern Congo Drumming, will be honored at an event, CANDIDO: The Last Legendary Music Journey, a concert celebration of his 70 years of music performance in America, on Friday, November 18th at 7:30 pm at the Aaron Davis Hall, located at 129 Convent Avenue at 135th Street, at the City College Center for the Arts. The concert lineup includes Bobby Sanabria Multiverse Big Band, David Oquendo, Xiomara Laugart and others.

The Exercise Studio Fitness and Yoga Center presents Rosalyn McLymont who will host the 2nd Annual MY FABULOUS ME!, a self-empowerment program about “The Awesome Power of Loving Yourself”. McLymont is The Network Journal’s Editor-in-Chief, award-winning author and entrepreneur. The “for women only” class will be held at 2073 86th Street, Brooklyn, New York on November 19th from 3-6 pm. [Call 718.373.3747]

The Annual AUDELCO Awards, a celebration of Black excellence in theater – drama, comedy and musicals will be held on Monday, November 21st at the Symphony Space Theater on Broadway at 95th Street in Manhattan. [Visit audelco.org]

The Morrisania Doll Society will host its Annual Holiday Doll Show and Sale at the Dwyer Cultural Center, 258 St. Nicholas Avenue, Harlem, on December 4th from 11 am to 7 pm.

Ellen Ferebee, founder/president of the Harlem-based Morrisania Doll Society enthuses: “More than 400 unique Black dolls and holiday ornaments will be available for sale for budgets from $10 to $1000.” Valerie Gladstone, Shaquora Bey, Pamela Ekkens, Goldie Wilson are among the Doll Show artists. [Visit morisaniadollsociety.com]