Black Theatre is a Family Affair on Broadway
Advertisement

A Photographer Seizes the Time to Capture Grandson’s Experience 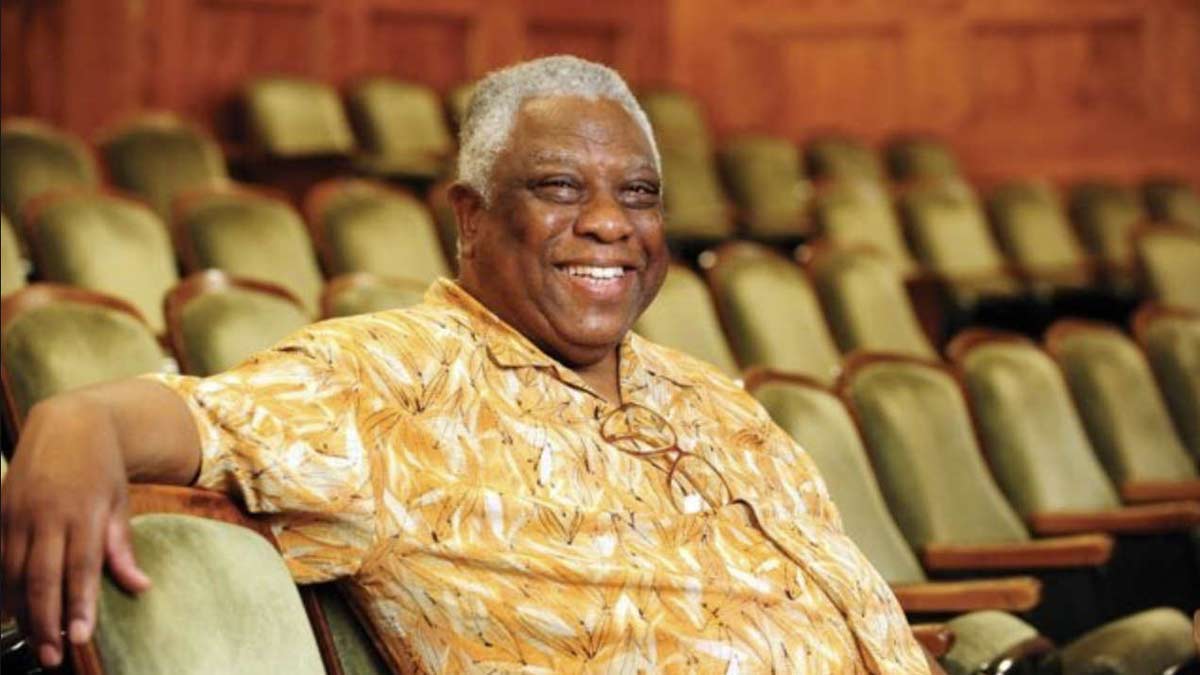 The current Broadway production of August Wilson’s Pulitzer Prize-winning play “The Piano Lesson” is a family affair with roots in Black theatre. The husband-wife team of actor Samuel L. Jackson and director LaTanya Richardson Jackson were nurtured by New York’s Black theatre movement. Joining the family is acclaimed television and film actor John David Washington making his Broadway debut in a role originated by Samuel L. Jackson. The Jackson family has known Washington, son of Denzel and Pauletta Washington, since he was an infant. The Jacksons and the Washingtons are part of Woodie King’s New Federal Theatre family, which recently honored LaTanya. Our Time Press talked with Woodie King on his thoughts about these family connections that continue with Black theatre.

OTP: You’ve watched as Samuel Jackson’s and the LaTanya Richardson Jackson’s careers have evolved over the decades. You have known them since the early 1970s. What are your thoughts?

KING: New Federal Theater was about integrating minorities and women. So, LaTanya was an actress in our early plays. I met her in Atlanta Georgia working with Michael Schultz directing both Sam and LaTanya in a film. They’re from Atlanta. He went to Morehouse and she went to Spelman. They were excellent. They were well trained so the New Federal Theater tried to advance that by giving them roles that would introduce them to the American Theatre. By introducing them to New York audiences. To the white world.

OTP: You’ve worked with Denzel Washington and Pauletta Washington for many years. What do you think about the impact of Black theatre on their careers?

KING: Pauletta had appeared in Broadway musicals and won a Richard Rodgers award. Denzel appeared at New Federal in 1981 in a play called “When the Chickens Came Home to Roost” by Laurence Holder. He played Malcolm X. Many years later he played Malcolm X in a film by Spike Lee. Spike Lee came down to see the play at New Federal when he was young. Pauletta is performing more frequently. She recently performed in the online play reading “Stories About the Old Days,” with LaTanya Richardson Jackson as part of New Federal Theater’s 50th anniversary. After Pauletta married Denzel, she had kids and left the theater for a while. But she never gave up theatre. She was recently in a play called “Autumn” by Richard Wesley and did the reading at New Federal Theatre.

OTP: What did you think about the current production of “The Piano Lesson” on Broadway directed by LaTanya Richardson Jackson?

OTP: What did you think about John David Washington’s performance in “The Piano Lesson”?

KING: He was brilliant. He’s an excellent actor. He’s done plays, films and television. But, he’s never done a film with his dad. I think John David is going to be a major American actor. Very much like his father. At 60 years old, his dad is at the top of his career.

OTP: What do you think about the current generation of Black actors that bypass theatre and go straight to television and film?

KING: The 1960s and 70s ushered in the Black Arts Movement. The Black Arts Movement ushered in the black theater movement. The black theater movement, through the public and the business of Hollywood, made an opening to people because audiences were looking at that. So, these actors had no chance prior to that. With the exception of three or four actors who did Hollywood like Sydney Poitier and Harry Belafonte. Then the Black Arts Movement are introducing plays that Black people stood in line to see. White people saw that. They said: “wow we better hire him.” That’s what I think happened. The actor would get into television and film and be brilliant. Then more would get in. Then writers came along like Lonnie Elder, Charles Fuller, Ntozake Shange, Domonique Morisseau and Katori Hall. There were writers way before that like Sonia Sanchez, Nikki Giovanni and Toni Morrison. But, the business of Hollywood in television and film was really in white control. So, the Black Arts Movement changed all that.

OTP: What do you think about acting couples that kept their roots in Black theatre?

KING: When I ask them to do something, if they are able, they’ll come back and do it to help. They came out of Black theatre they give back to Black theatre.