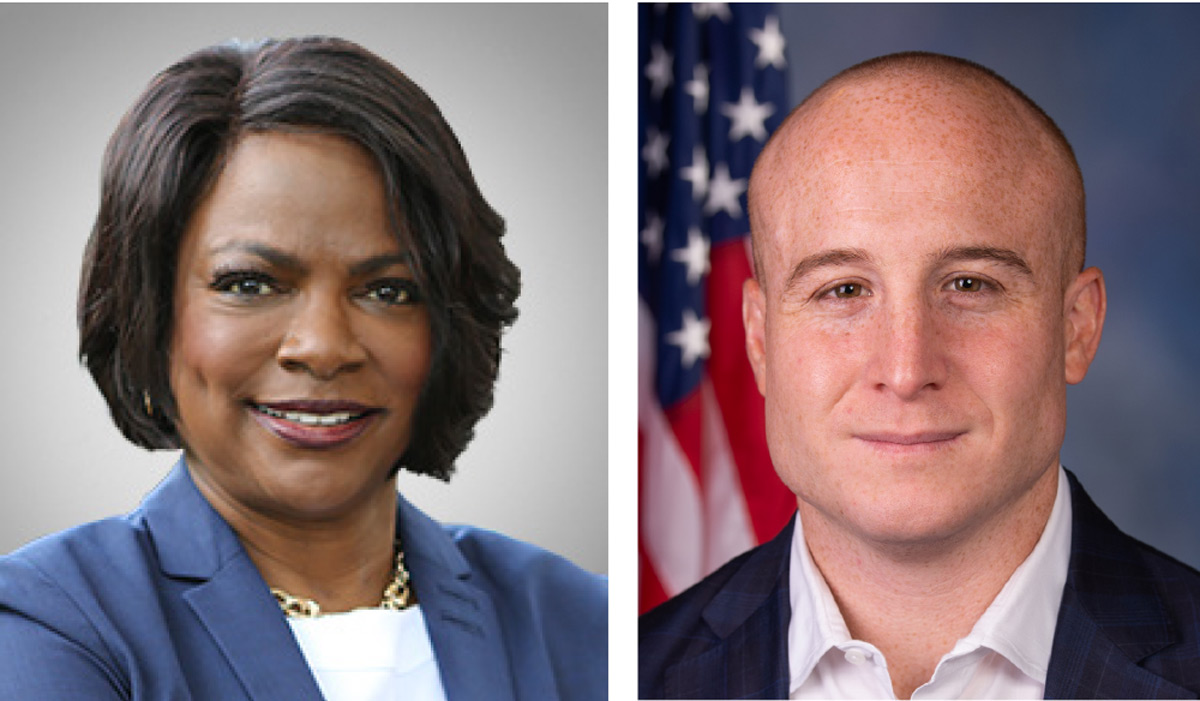 View From Here
By David Mark Greaves
With each new poll and with Primary election results across the country, it is becoming clear that the Republicans have overreached with their stand against abortion, the authoritarian rhetoric, and the sowing of violence. There is a backlash growing, and there is increasing hope that democracy will prevail. But as senate candidate Val Demings of Florida is quoted as saying, “Don’t relax too soon.” There is a long way to go yet.

And it’s not just abortion rights to be codified; there are voting rights on the agenda. With polls showing a majority of voters putting democracy at the top of their concern list, this is an opportunity for Democrats to emphasize they will pass the John Lewis Voting Rights Act and roll back the voter suppression actions of the Republicans, addressing the voter’s top concern directly.

In Brooklyn, incumbent Senator Kevin Parker won by the closest margin in the borough, a little over 8%. All other incumbents cruised to easy victories in a dismally low summer voter turnout.

Having earned a Purple Heart and Bronze Star while serving in Afghanistan, former Congressman Max Rose, representing Staten Island, and part of southern Brooklyn, won his race in which more votes were cast in the Democratic race than in the Republican primary. This will be a rematch against incumbent Rep. Nicole Malliotakis (R), but this time around, Rose will have the pro-choice issue on his side, and that could make all the difference.
It is becoming more and more obvious that the right to abortion will be making all the difference in races across the country. And certainly, in Florida, where former police chief of Orlando, Congressmember Val Demings, is challenging anti-choice Senator Marco Rubio, in one of those stark choices playing out across the country. Democracy vs Trumpism. This is madness, but the direction of the nation is being directed by a sociopath and his rabid followers.

What kind of world is it where Senator Rev. Raphael Warnock is in a competitive race against football great Herschel Walker for a senate seat? Being a senator requires a different skill set than a running back, and Walker has shown that he does not have them at his command. And yet there he is, neck-and-neck against a far superior candidate. We can only work to see that this will be made right at the polls.