How to Survive. Where are Our Boundaries?
Advertisement 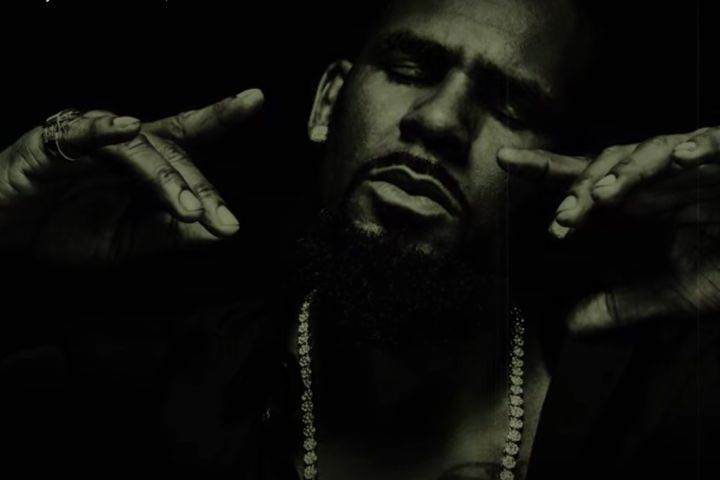 NFL greats often talk about realizing that they were going to reach their potential in the league the moment that the game “slowed down” for them. When the game slows down for you, that means that you’ve found in yourself that peace and focus necessary to be accurate and productive even as the chaos of the game surrounds you. It’s being calm in the storm, being able to block the noise out and to concentrate on the task at hand.

This past week, Lifetime televised a docuseries titled “Surviving R. Kelly.” The six-part series chronicled many of the relationships that singer R. Kelly has allegedly maintained with women, some were minors at the time of the relationship. The series was gripping and quite literal in its depiction of Kelly as a manipulating and menacing threat to women, specifically touching on his alleged involvement with minors.

Lifetime received more viewers for the series than they have had for any show or series in the past two years. Figures put viewership at around 2.3 million. Surviving also set records on social media, bringing in more than 743K interactions over Facebook, Instagram and Twitter, making it the largest social premiere for any series or movie in the network’s history.

The amount of attention given this series and its lurid details has been matched only by the amount of vitriol spewed via tweets and comments between men and women on both sides of the discussion. Toxic masculinity, victim-shaming, gaslighting, terminology built out of the social media age, used as keystroke weapons set upon anyone who says anything other than what the other side believes. Tolerance is tolerant until you become tolerant to an issue that tolerance doesn’t agree with, or so it seems.

Most of the things that I’ve read via social media are coming from people who do not know R. Kelly or any of the girls or women that are accusing him. This series has caused a lot of arguments and has triggered a lot of memories, because in all honesty, many of us have either dealt with or know someone who has dealt with sexual abuse. This story, and the circumstances abound, aren’t germane to R. Kelly. Sexual abuse and molestation are an American problem, a human problem, a problem that permeates communities across the world.

However, there is a fine line between being informative and being exploitative, and I feel that Lifetime crossed that line.

What gains can be made of producing and airing a docuseries about a superstar’s sexual deviancy? Did the public need to be made aware of every lucid detail? Is it imperative that we see the faces of the victims, or revisit the sick DVD of him and the 14-year-old girl? Why is it that the people involved with bringing this to you feel like it’s so important for you to ingest it?

Because it can make them a whole lot of money.

The consumption of this trash did little or nothing to fix or repair the damage that sexual abuse has caused people. If anything, it only worked to agitate old feelings and to enrage those who haven’t yet come to grips with their truths and the things that has happened to them. The series did excellent ratings-wise, meaning that Lifetime secured a big bag, and in turn, so did the producers and the folks involved in the creation of this. Even R. Kelly profited from this series. Streaming of his music had a 16% bump on Spotify. The advertisers are happy, the network is happy, the production company is happy; the only folk left in a mess are us, the consumers. Pay no mind at all to the celebrities feigning shock and disgust. They knew about R. Kelly and who he was way before you did, they are just providing lip service so that they can be viewed on the side of right.

A friend once told me, if you want to know a man, figure out where his boundaries lie.

Where There is Smoke…