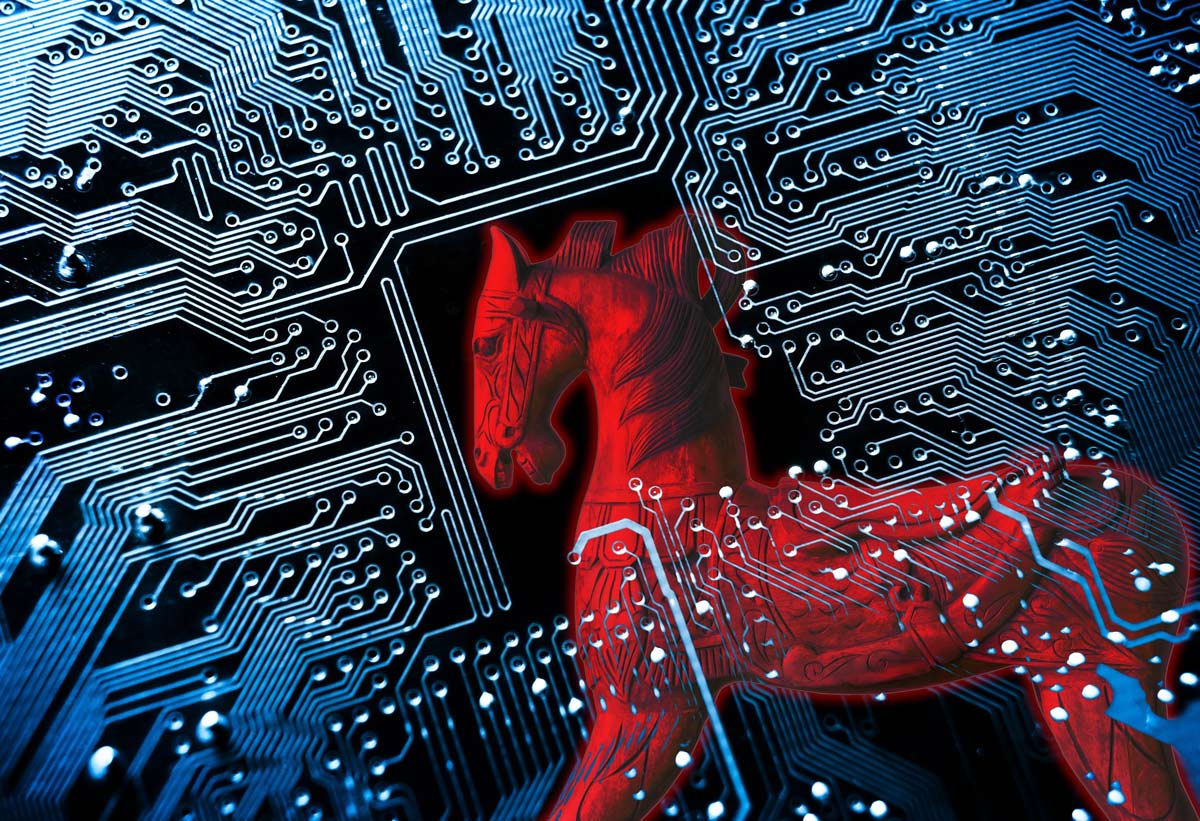 I want to bring to your attention a phenomenon that occurred during last November’s election cycle. Maybe it is of interest to you, maybe not. Analytically though, it is interesting. And, it might be a warning of something more telling.

Here it goes.
In last November’s Gubernatorial Race, Kathy Hochul defeated Republican Lee Zeldin by five percentage points. The race ended pretty much as expected, except for one weird fact. In New York City, Lee Zeldin received more votes than there are registered Republicans. To place it into numbers, Zeldin received 111% of voters registered in the Republican and Conservative parties in NYC. For comparison, Governor George Pataki, the last Republican Governor of New York, never received more than 95% of voters registered in those parties.
What about Lee Zeldin compelled Democrats and Independents into voting Republican? Was it even about Zedin at all?

So, what changed?
Lee Zeldin centered his campaign on public safety; his messaging in commercials focused on supporting the police and tearing away Covid-19 restrictions. Both are definite political touchpoints that might sway undecided voters, given the current climate. Those issues could explain the shift in the Orthodox Jewish and Asian communities. But what about in communities like the 42nd, which encompasses Flatbush and East Flatbush, or the 57th, which encompasses Clinton Hill and Fort Greene? Both Districts are diverse communities that still hold a slight majority of African-American voters, and both of those Districts voted for Zeldin at a rate of 115% of the registered Republicans.

Did the DSA vote Republican in the 2022 Gubernatorial Race?
Despite being named the Democratic Socialist of America, this political movement which was started as a blip on the radar during the Occupy Wall Street events of 2011 and then later as a rallying support mechanism for self-proclaimed Socialist Bernie Sanders, has proven to act be pro-capitalist and an impediment to the political independence of the working class. The idea that the masses will only be involved in a movement that already has the guarantee to bring about some form of change, including legislative change, is what the DSA has centered as its vision in NYC. The very word “socialism” automatically sparks the sentiment of change in the minds of most citizens.
But change to what? That is an answer that the DSA hasn’t given as of yet. But, if these numbers are any indication, change is indeed happening in local politics. And it is the type of change we should all be paying attention to.