Brooklyn NAACP on Getting the Vote Out
Advertisement 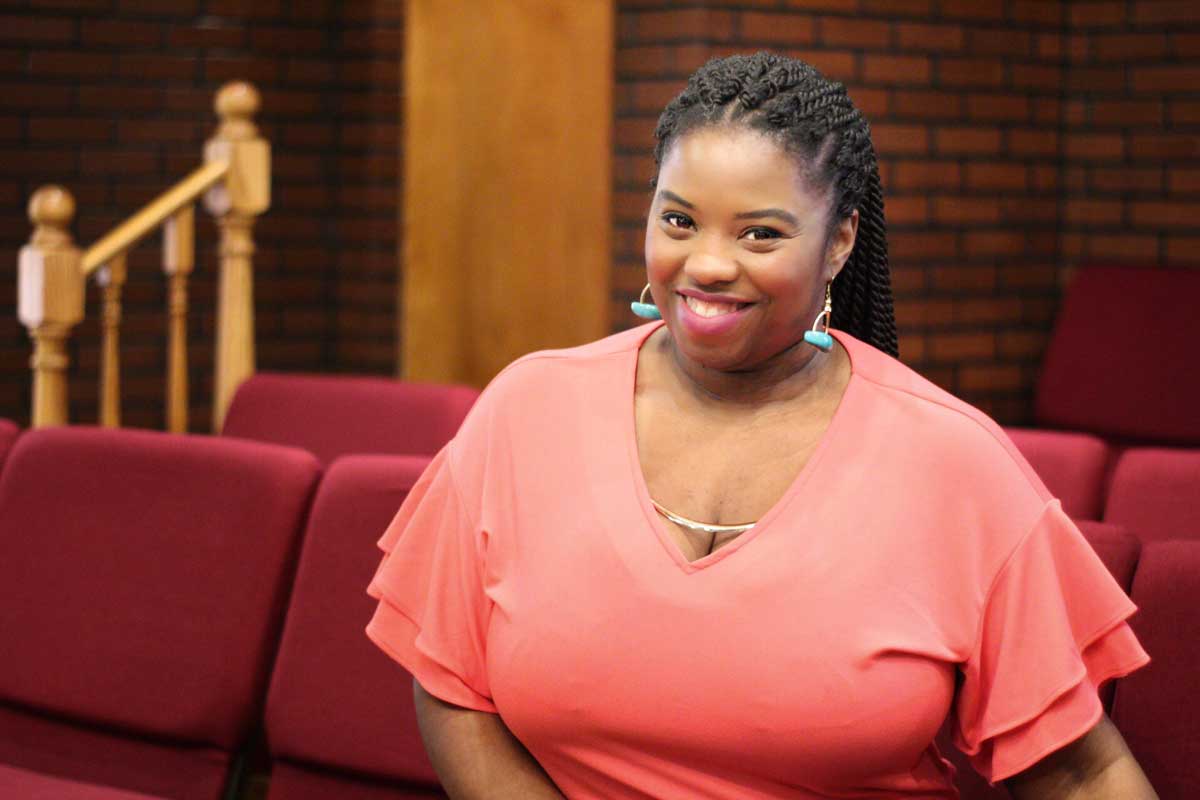 L. Joy Williams, President of the Brooklyn NAACP and Legislative Coordinator for the New York State NAACP Conference of Branches, is a highly sought-after political strategist, public speaker, political analyst, and social justice activist. Her outstanding leadership has increased chapter membership and engagement, making Brooklyn NAACP one of the leading civil rights groups in New York City. This summer, New York will have two primaries—June 28 and August 23. In a period where voting rights for Black Americans are under attack, Our Time Press reached out to Williams for her insights and advice on voting at the polls.

OTP: The national NAACP launched “Power of Your Vote” campaign. How is the Brooklyn NAACP conducting voter outreach?

WILLIAMS BK NAACP: We’re doing what we always do around elections. We will be doing our normal get-out-the-vote outreach. We will be posting on social media, texting, and calling targeted areas in Brooklyn that typically don’t turn out for primary elections and general elections. We want to remind them about the multiple elections we have in New York. That we have one in August and then in November. We want to make sure that they have all the information that they need to exercise their vote.

OTP: Republicans have been changing election laws regarding voter IDs, sites, registration, and mail-in voting. What is a major problem regarding the voting process for Black New Yorkers?

WILLIAMS BK NAACP: In New York state we don’t have voter ID laws. The only time that you need to show ID is if you’re registering for the first time. It’s illegal for poll workers to ask for ID, unless it’s the first time you’re registering. The issue that has happened in Brooklyn in recent years is a voter purge. Eligible voters were removed from the voting polls. It has happened in recent years here in Brooklyn. What has also happened is poll sites being moved. During the pandemic, sites were moved in enough time to notify but the Board of elections did not notify sometimes up until the day of the election.

OTP: What impact do you think the local map redistricting will have on New York City’s Black communities?

WILLIAMS BK NAACP:  Part of what happened in redistricting, in general, is educating people that the map has shifted and that the district that they believe they have always lived in or have been in for the last 10 years has shifted. First, it’s educating people about the shifting map and verifying that they still live in the district in which they had previously voted in. We take for granted whether it’s the media or civil rights organizations like us that the public is aware of the minutia of these issues. They may not be up to date on this shift or change. Then it comes upon us to educate our community about it. Second, it’s voting. It’s people of color, particularly African Americans, being able to vote for people who share their best interests in the community and being able to elect people of their choosing. I go back to educating people about voting. About how the shifting maps have empowered their voting power. And, making sure they have the resources to engage in the election. I want to add that we’ve been working for several years with the State Legislature to pass the New York State Voting Rights Act. It’s been passed by the Legislature and now it’s waiting on the governor’s signature. That way New York will have a voting rights pre-clearance program which we haven’t had since section 5 of the voting rights act that was gutted on the federal level. So once the governor signs the Legislature, we will have a state voting rights act. Under the Voting Rights Act, we will have a way to protect voters across the state

WILLIAMS BK NAACP: There’s only a handful of states that have a state voting rights act. New York will have the first state pre-clearance program. No other state has that. Under section 5, if there were any changes like voting locations or things of that nature, they have to be pre-cleared by the justice department on the federal level. Since the Supreme Court gutted section 5, that has not happened and as a result we’ve seen in Brooklyn elections whether they were purging of the voting rolls or moving voting booths. We’ve seen that happen in New York. Now once the governor signs this Legislation there will be a pre-clearance program at the state level. So, potential voting purges or moving voting locations will have to be cleared by the State Attorney General’s office. We are calling on the governor to sign the Voting Rights Act as soon as possible.