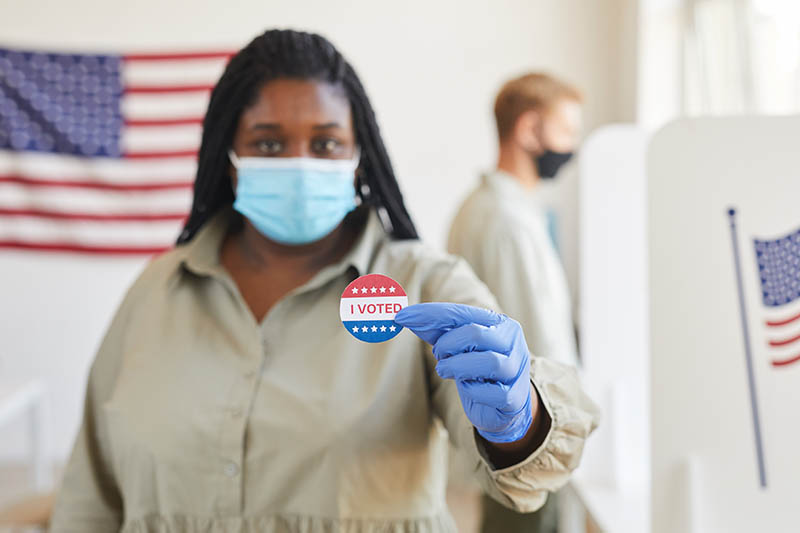 In recent weeks, we have seen an interesting turn of events within the Democratic Party of Brooklyn, particularly in the 57th Assembly District, which includes Ft Greene, Clinton Hill, Prospect Heights, Crown Heights, parts of Bedford-Stuyvesant, and Williamsburg as it relates to the Democratic Poll Workers and the seat of the Female District Leader.

In recent weeks, Shaquana Boykin, who is currently the State Committee Member, has had her duties taken away because of what is being called mismanagement and neglect in hiring local residents to work the polls for the Primary and General elections. It was also uncovered that Ms. Boykin has taken jobs set for Democratic Poll Workers, given them to Republicans, leaving thousands of local residents begging for work to make ends meet. As the 57th Assembly District has over 3,000 registered Poll Workers, Ms. Boykin has only assigned 49 people to work, during her 2 years in office.

“I have repeatedly asked Shaquana to work for Early Voting and she simply would not answer. I think District Leaders should support their Poll Workers or at the very least, acknowledge that I am asking you something,” said Poll Worker Colette Boston.
“I am disgusted that Ms. Boykin was not honest and/or forthcoming when I asked her about assigning me to work the polls this cycle. She refused to tell us the truth about her responsibilities being taken away and that she could no longer assign us jobs, yet led us to believe that she could,” Poll Worker Monica P.

When elected to the position of State Committee, an important role is the hiring of local residents for the Board of Elections, as Poll Workers, which in the past has been known to help many Seniors on a fixed income, college students and everyday working people.

“It’s clear, the opponent doesn’t want this job, but CERTAINLY, I do! I live my life to serve my community by improving the lives of our residents and advancing our understanding of how to create the neighborhood that we would like to see. I honor the people who live here and my desire is to make things better for us all,” Says Collymore.

Our Time Press has contacted Ms. Boykin about Collymore’s allegations but she answered “No” to a request for comment.