Thinker’s Notebook: Like a Church on Monday… No Service
Advertisement 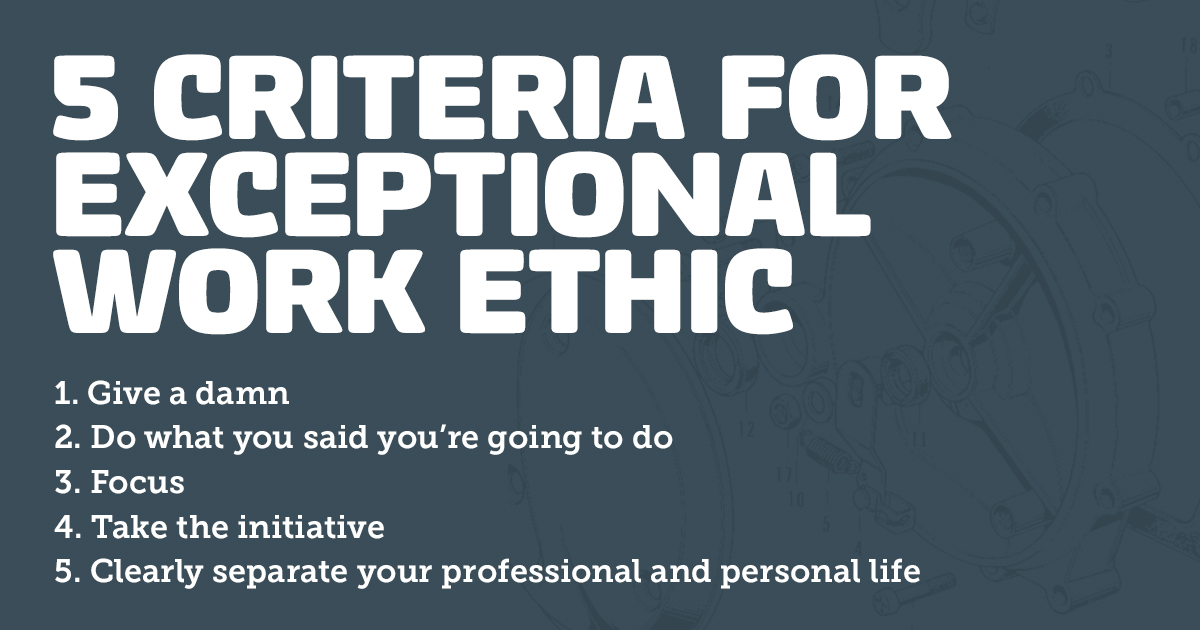 I was in a Chipotle this week.

So, some of you are going to judge that first line with candid contempt, either based on the choice of food or the outright decision of a self-proclaimed Old Brooklynite choosing to spend money with one of the beacon institutions of New Brooklyn. I mean, surely, I could’ve went to El Cofre, Calexico or even Tepache, no? Others, however, will not have a problem with that first sentence. He went to Chipotle? Cool. It might even spark in some the taste for Chipotle, which would again put me in the position of feeding the very machine that is chewing the culture from my borough.

I was in a Chipotle this week. The trip actually started a couple of nights prior. I had a dream about guacamole. And, honestly, I just couldn’t get right until I solved that yearning. So, after sitting on that Jones for a couple days, I found myself at the Chipotle on Myrtle and Vanderbilt buying a burrito bowl with extra guac. It was the middle of the day, maybe 2pm. There were four workers behind the counter when I placed my order; one cooking chicken, one wiping down the counters, one on his phone and the one that took my order. She was a young, brown-skinned girl with a pretty smile and red streaks highlighting her dark brown hair. I ordered a burrito bowl. Brown rice, both beans, chicken, double meat and everything else, double guac. She handled my order pretty well, packed it away and set it next to the cashier’s station. Then she pulled her gloves off and took out her phone. There was no one else on the line, and there was no one at the cashier’s station. I stood there waiting for one of the four workers to accept the task of ringing me out. My meal was packed. There was no one else in the store but us. I should be on my way any second now, as soon as one of them decides to ring me up.

Two workers on Snapchat or whatever, one worker cooking chicken and one worker cleaning up. I stood there for a good minute before asking, “Excuse me, is someone going to ring me up?” The girl with the red streaks answered without ever looking up from her phone, “Someone will be with you shortly.” I looked around the store. Who? Who will be with me shortly? I waited another 30 seconds or so, only out of the shock of how quiet the place was, and how not one person behind the counter cared to move to finish the sale. The way they were ignoring me was almost comedic in its timing. They couldn’t be serious, could they? Just as I was about to blow my top, another worker comes from the back. Tall kid, skinny, with a baseball cap on and earbuds in his ears. As he passes the girl with red streaks, she looks up at him and says, “Damn Jason. Bust down thotiana!” He looks at her and says, “You know how we do best friend.” In stride, he responds to the girl, hits the cashier’s station and says aloud, “What does he have?” The girl relayed my order, he punched it in and says, “$13.78 please.”

I’m not sure what just happened. I don’t know who thotiana is. He called her best friend, so they are probably best friends, but I’m really confused about all of it. So, I look straight at the guy behind the register and with all sincerity I say, “Why is it that I had to wait all this time for you to ring me up?”

I can remember getting my working papers. You used to have to go over to that red building on State Street and take care of the paperwork. My first job was working at the office of City Marshal Charles Sanchez. I would leave Brooklyn Tech every day after school and walk down to 111 Court Street. I’d answer phones and do filing. I’d ride with Mr. Sanchez and hold the eviction notices. I’d do whatever was asked of me because I was excited to be working, to be earning my own money. I can still remember getting my first paycheck and going shopping at The Gap on Montague Street. I wanted to be a good worker. I wanted to do well because I didn’t want to let my parents down. Whatever my reasons were, they motivated me to work hard. That work ethic is with me to this day.

Those that comprise Generation Z have never known a time without the Internet. They barely remember a time without smartphones. They have shorter attention spans and are less focused than the generations before them. And because they have only existed in a digital and automated paradigm, they are horrible at direct sale customer service. Trust me on this one!

When We See Us

The Four Tools of Accomplishment