NYC Council mulls exactly where Times Square is, in bill to bar weapons in public
Advertisement 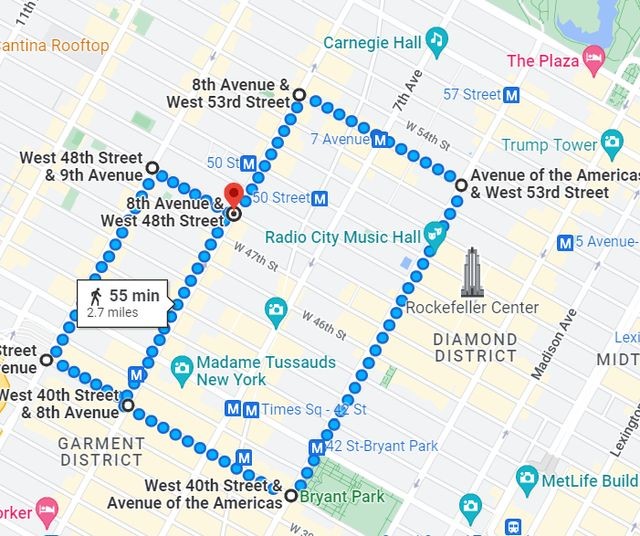 By Gwynne Hogan
Matt Katz
Thegothamist.Com
The New York City Council is considering a bill that defines the parameters of Times Square, in order to put boundaries around the area where firearms will continue to be prohibited, even as the rules for carrying concealed handguns loosen across the country.
This June, the Supreme Court upended more than a century of gun control that had effectively barred firearms in public areas across the city. New York State had granted local authorities discretion on whether to grant concealed carry permits and the NYPD, which oversaw the city’s permitting process, rarely allowed them. But the Court found that type of restriction violated the Second Amendment rights of New Yorkers.

Read the full article on The Gothamist