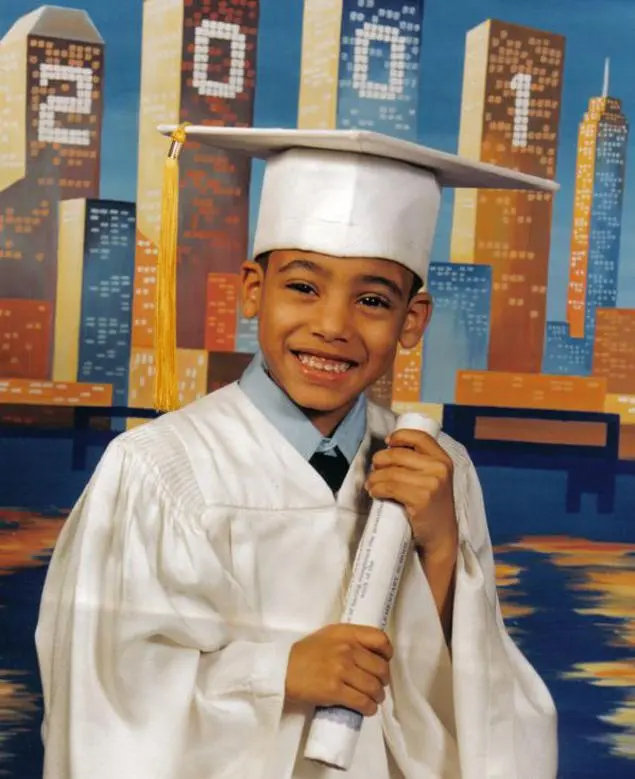 On Nov. 17, 2003, Daesean Hill, 8, was walking home from school in East New York with his stepfather and siblings when he was killed in a crossfire. The following year, MAN UP! was formed. The organization’s reach has grown to Bedford-Stuyvesant where an office will be opened officially, later this summer. But already members are answering a call for support from community residents, business owners and faith leaders in caring for a garden.

Yesterday, June 1 marked the first day of Gun Violence Awareness Month.
But for people of color, Gun Violence awareness is a daily occurrence. On average, 30 African Americans are killed daily by guns, and more than 100 suffer injuries. It is reported that 68% of homicide victims in large urban cities are Black Americans.

Brooklyn is an epicenter for many ills, and gun violence is near the top of the list.
One community, East New York, Brooklyn has found support and positive messages from the powerful MAN UP! organization, a visible force for family and public safety in its neighborhood for nearly 20 years.

The group, founded and directed by A.T. Mitchell, is branching out to other areas, most recently North Bedford Stuyvesant at the corner of Marcus Garvey Blvd. and Kosciusko Street.

The organization’s history, on the storefront window, tells the story of the impetus for its existence: “the unfortunate death of the 8-year-old angel, Daesean Hill, in 2003. After the release of the shocking Black male unemployment report in February 2004, an emergency meeting of like-minded men was organized to discuss and create immediate solution that would combat both of these community problems, senseless violence and racial discrimination.” The group meetings were popularized as Man Up! discussion sessions leading to its official formation in 2004.

Yesterday, June 1, the first day of National Gun Violence Awareness Month, the organization’s doors were opened in response to local residents and business owners’ request for help in planning how to save a nearby community garden.
As MAN UP! commenced plans for the event and opening the site on Kosciusko, here in New York City, mayors from throughout New York State came together to discuss ways to fight the epidemic of gun violence in their areas.

Mayor Eric Adams and six other mayors formed a coalition to partner with faith leaders and anti-violence advocates on finding solutions to the problem.
Today, June 2, beginning at 10am, there is a Citywide Gun Violence Awareness Movement March over the Brooklyn Bridge to City Hall.
Tomorrow, Friday, June 3 is the start of “Wear Orange for Gun Violence Awareness” weekend in a month-long effort to show support for banning assault weapons, life-saving gun safety measures and safe and protected schools.

In addition to the marches and rallies, communities nationally are mourning with Buffalo and Uvalde, Texas, mass shootings and other forms of violence. Also, religious leaders in New York will deliver sermons this weekend in a “Weekend of Faith.”

As Our Time Press goes to press, AP reports, “Even as Democrats and some Republicans in Washington work to forge a consensus on modest gun control measures following last week’s school shooting in Uvalde, Texas, state legislatures across the country are continuing to undo existing regulations.”

MAN UP! and other organizations across the country have a lot of work to do.
(BG)