Judge Jackson is Steps Away From Victory...
Advertisement 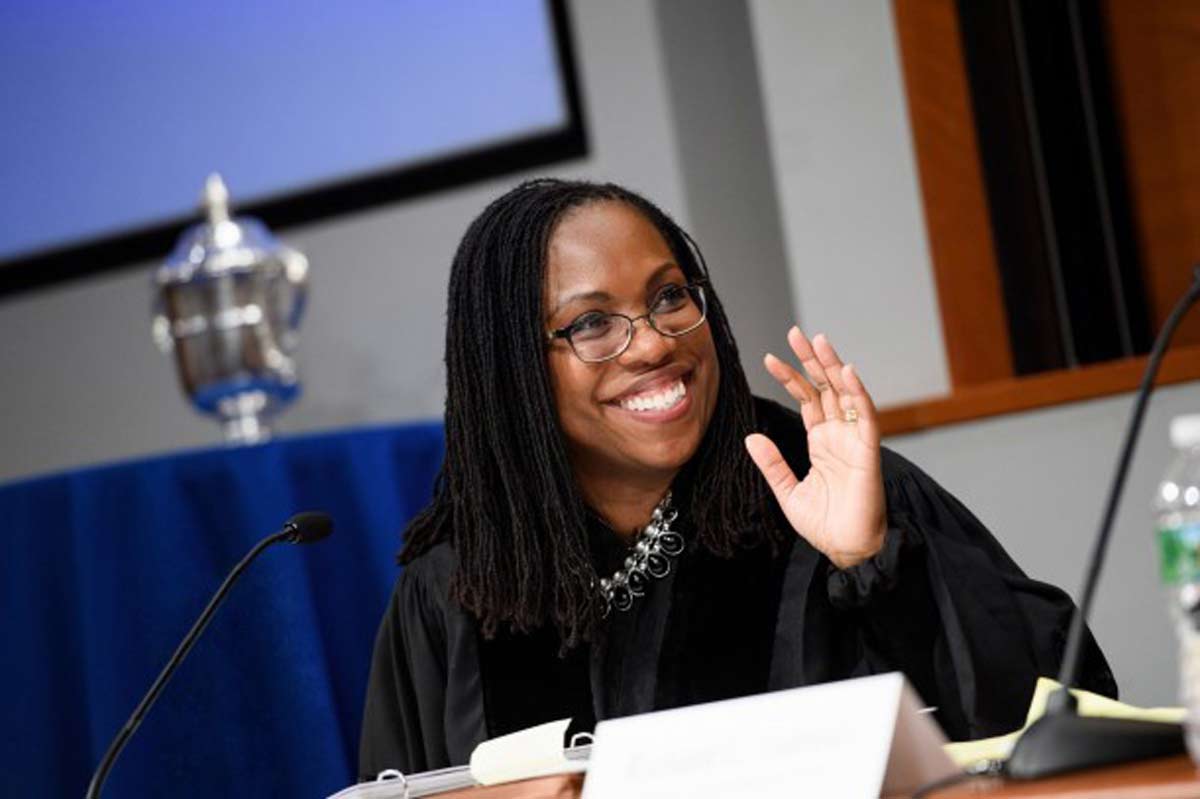 Tuesday, March 22 at 9:00 AM, ET: Questioning of Judge Jackson Begins and members will have the opportunity to ask questions for 30 minutes each, in order of seniority.

Wednesday, March 23 at 9:00AM,ET: Resumption of the Hearings with members having an opportunity to ask a second round of questions for 20 minutes each, in order of seniority.
Note to readers: The Committee will also meet in closed session on Wednesday to discuss any matters relating to Judge Jackson’s FBI background investigation. The Committee does this for every Supreme Court nominee, regardless of whether the background investigation has raised concerns.