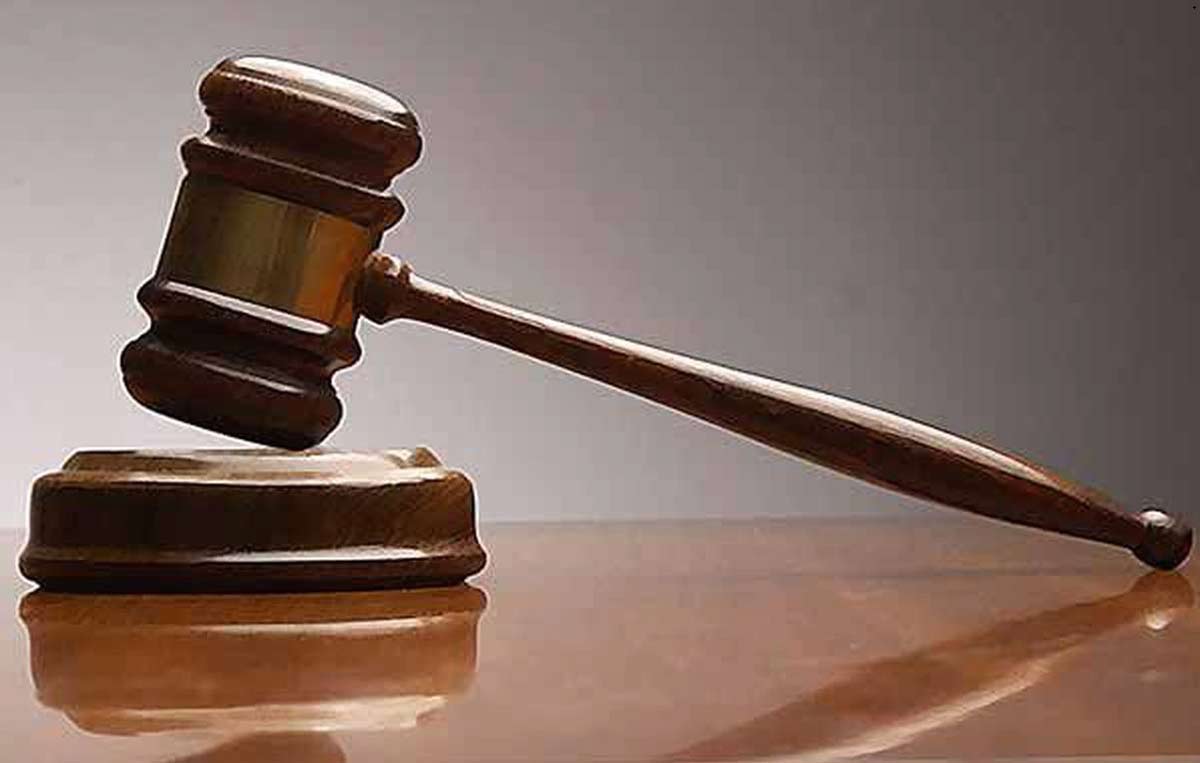 “We unanimously applaud and endorse, without reservation, President Joe Biden’s nomination of Judge Jackson, who is truly one of our nation’s brightest legal minds. From Judge Jackson’s breathtaking credentials as an extraordinary jurist to her unimpeachable character and unwavering integrity, we believe that she is eminently qualified to fill this historic position,” the letter reads.

The letter also lists Jackson’s academic achievements and boasts her career which is “rich in depth, complexity, efficiency, and common sense. More than that, Judge Jackson’s jurisprudence is braided in fairness, compassion, and justice.”

The lawyers’ message also calls attention to the imbalance of representation on the federal bench.
“While White men comprise roughly 30 percent of our nation’s population, they hold over 70 percent of federal judiciary positions. Further, while 108 White men have served as justices on the U.S. Supreme Court, there have only been two Black men and five women appointed to serve on the Court. Of those five women, only one has been a woman of color,” the group writes.
“Judge Jackson is uniquely positioned to bring a historically absent perspective to the challenging and complex questions that will be presented to the Supreme Court in the years to come,” the statement continues.
The law school graduate’s nomination has conservatives including Fox News host Tucker Carlson angered. As Blavity previously reported, Carlson was criticized for requesting to see her LSAT scores.
Jackson obtained her J.D. from Harvard Law School and worked as a law review editor. She gained legal experience by clerking for three judges, including Supreme Court Justice Stephen Breyer.

Judge Jackson is Steps Away From Victory…