Everything is Bigger in Texas
Advertisement 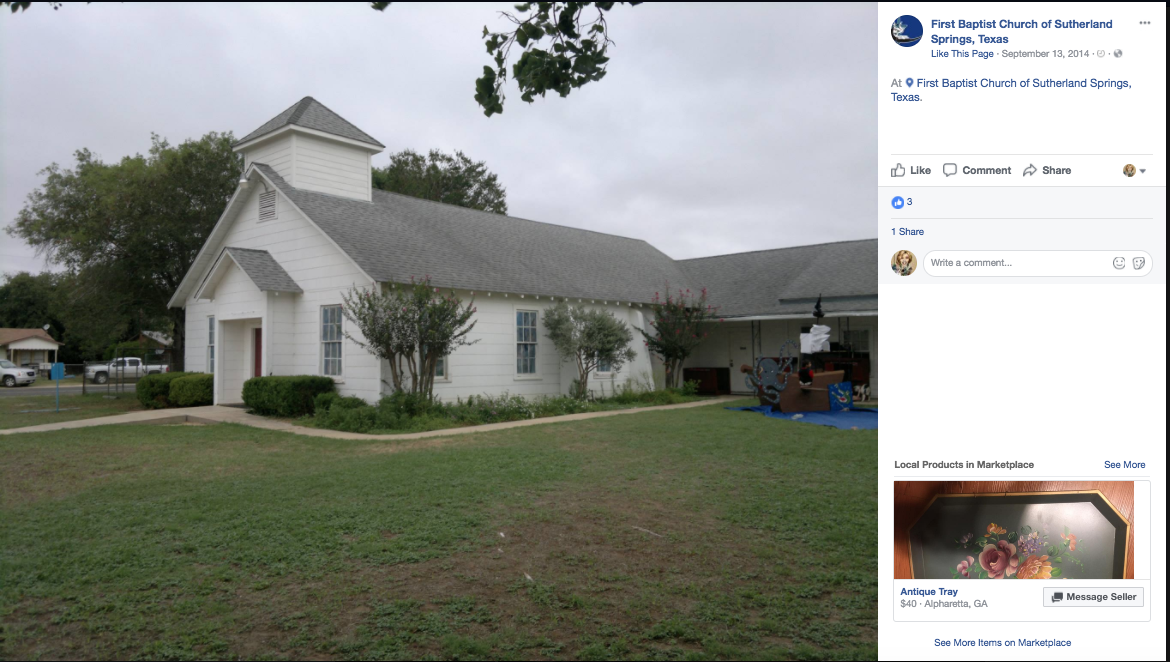 In Japan, if you wish to purchase a gun, you must first attend gun ownership classes and pass a written test. Then you go to shooting range classes and pass a shooting test. Then you have to take a mental health test at a local hospital to ensure that you are not suffering from any mental illness. After the mental health test, you must apply with the police in your area for a medical certificate which states that they decree you to be healthy and without mental illness or addiction to drugs. The police then investigate your background and your relatives, making sure that there is no instance of crime in your immediate environment. Membership in political or activist groups immediately disqualifies you. However, if you pass this investigation, you receive your license and can now own a gun… A shotgun… for skeet shooting purposes. That is the only type of gun that a Japanese citizen can ever hope to own.

In 2016, Japan had six gun deaths in the entire country. This past Sunday, the small Texas town of Sutherland Springs had 26 gun deaths in just one day.

Devin Patrick Kelley walked into a church this past Sunday, armed with an assault rifle, 15 loaded magazines and an urge to kill. Reports say that a dispute with his mother-in-law was the impetus for the attack, although his mother-in-law was not present at church when he arrived. Her mother was there though, and Devin Patrick Kelley opened fire, killing his grandmother-in-law and 25 others before being confronted by another armed Texan who engaged Mr. Kelley in a gunfight resulting in Kelley’s death.

In 2012, while enlisted in the Air Force, Kelley was court-martialed for assaulting his wife and child. While at Holman Air Force Base, Kelley made threats to commanding officers and was found to have snuck guns onto the base. He left the base, was picked up and sent to the Peak Behavioral Health Systems facility in New Mexico, a mental health facility. In June 2012, he went AWOL from the facility. In 2014, he was arrested in Colorado on an animal cruelty charge. In that incident, he grabbed a dog by its neck, dragged it and punched it with a closed fist.

Even with the numerous instances of Kelley’s mental instability, in Texas he was still able to purchase assault weapons, simply by using his driver’s license. If Texas was Japan, Mr. Kelley would not have any access to guns whatsoever. But Texas isn’t Japan. Texas is the “Pride of America”, a frontier land where men still wear ten-gallon hats and women still speak with a distinct twang. The motto of the state is “Everything is Bigger in Texas”, and that includes the steaks, the oil geysers and even the guns.

Since the beginning of the year, America has had 28 mass shooting incidents, with 208 lives lost as a result. The majority of the shooters, men like Devin Kelley and Jimmy Lam, who committed the UPS shooting in San Francisco in June, would have never been able to purchase guns if our gun laws simply prohibited those convicted of a crime from purchasing them. Over and over again, we find ourselves sending prayers to victims and their families, changing our Facebook profile pics to express support for Las Vegas, or Orlando, or Sandy Hook, or Sutherland Springs. We discuss the incidents, we villainize the shooter, we pray for the victims and then we go about our normal lives until it happens again. Wash, rinse, repeat. It’s time for us to change our attitude towards guns, towards life, towards the things we value as Americans. Guns should only be allowed to be purchased by those who pass an intense set of tests and investigations. If we are to be the leader of the free world, we need to begin to act like it, and leaders are responsible and they lead by example. Speaking of examples, Japan is a great example of how to treat firearms. There is no place for them in a peaceful world. Guns don’t protect. Guns kill.

Haiti: The tip of Freedom’s Spear in North America