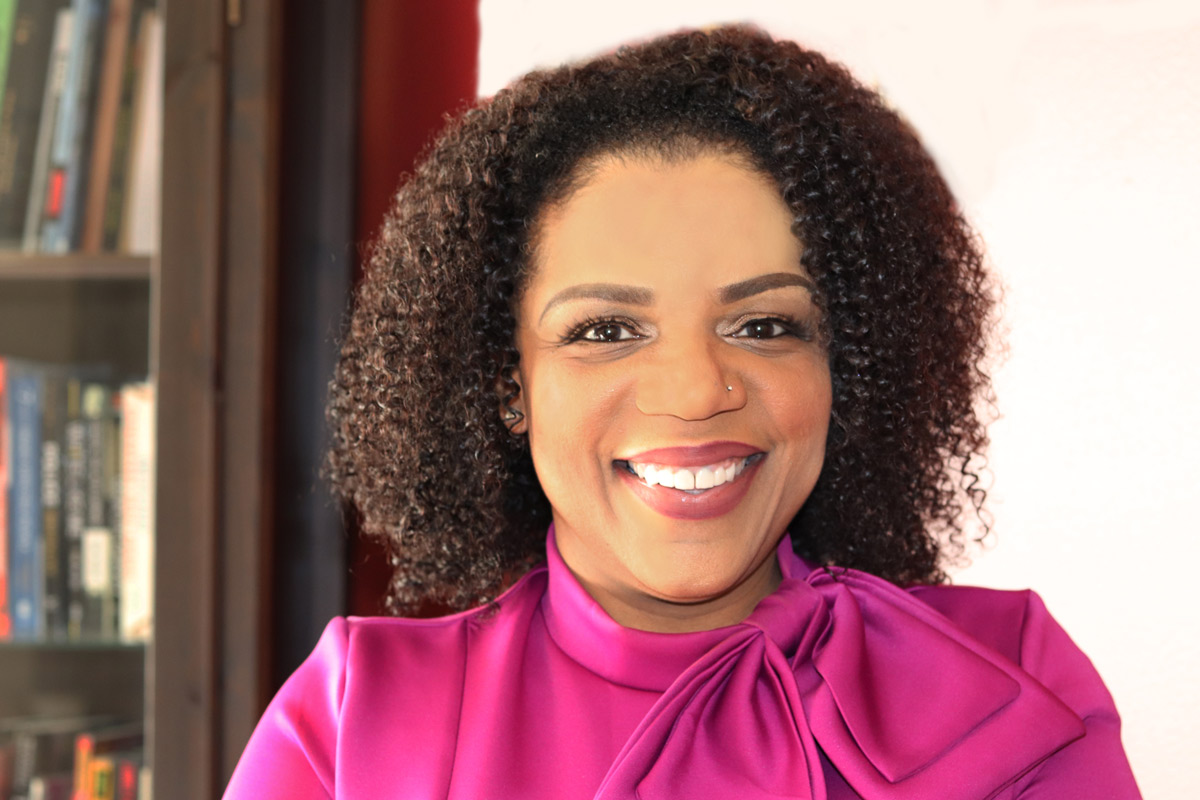 People are trying to adjust to the post-Covid era that includes rising gun violence and now a healthcare crisis with the criminalization of a woman’s right to abortion. Our Time Press has reached out to noted epidemiologist and public health expert C. Debra M. Furr-Holden, Ph.D., newly appointed dean of New York University’s School of Global Public Health, for her insights. Dr. Furr-Holden has expertise in health disparities and health equity research, policy and practice, drug and alcohol dependence epidemiology, psychiatric epidemiology, and prevention science. Her career includes associate professor at Michigan State University and director of the Flint Center for Health Equity Solutions at MSU’s College of Human Medicine, an adjunct professor Johns Hopkins’ Bloomberg School of Public Health, a research scientist at the Pacific Institute for Research and Evaluation and a professor at HBCU Morgan State University. She is the recipient of numerous awards and honors—including the White House Presidential Early Career Award for Scientists and Engineers and a founding member of the Michigan Coronavirus Task Force on Racial Disparities. Dr. Furr-Holden received her BA from Johns Hopkins University’s Krieger School of Arts & Sciences, and her Ph.D. from John Hopkins’ School of Hygiene and Public Health (now the Bloomberg School of Public Health).

OTP: New York City is experiencing an increase in violence. Is it because we are in a post-Covid era?
FURR-HOLDEN: There’s been an increase in violence in New York City, but also in many major metropolitan areas across the country. What happened during Covid is we saw a major disruption in both the economy and people’s ability to function. A lot of the violence that we see and many of the factors that drive violence, like the economic crisis, got exacerbated during Covid. That upset some basic balances on the streets because people were less engaged, fewer people were out and a lot of things that exist in communities got disrupted. I was talking to colleagues in Baltimore about how drug markets got disrupted during COVID and turf wars erupted as people tried to reclaim their territories.

OTP: What were some of the other social problems that were caused by the Covid crisis?
FURR-HOLDEN: There were other factors. We saw a tremendous increase in alcohol access and availability during Covid. I was living in Michigan, an alcohol control state. To stimulate the economy during COVID, the state allowed restaurants to deliver food and cocktails. We saw an increase in alcohol use and an increase in child abuse and neglect and partner violence. These things are connected. My colleagues and I are looking to see if these policies disproportionately impacted already marginalized communities. My background is in substance abuse, dependence, and prevention. When COVID started most primary preventative healthcare services were shut down. People who were in drug treatment got their treatments disrupted. People were literally on their own with their medication in the middle of trying to recover from their addiction. All those things came together and created a perfect storm.

OTP: What do you think about the Supreme Court’s open-carry gun law?
FURR-HOLDEN: Data tells us there are basic strategies that we know will reduce gun violence. One is having restrictions on purchasing—things like the application process, waiting periods and background checks. Also, limitations on having the ability to purchase a gun. The second is carrying guns. When you allow people to just carry guns out in the public it creates a certain environment where people who would normally have an altercation might resolve that altercation one way. But if you have a gun, chances are greater a gun would be involved in the resolution. The more people that you have carrying guns, the more gun violence you can expect to see in communities. That’s not my opinion—that’s what the data tells us.

OTP: Do you think the open-carry gun law has racial overtones?
FURR-HOLDEN: People carrying guns out in the open do engender fear in others. Then you have people who would not normally be gun owners feeling like they’re not evenly matched against people who might potentially mean them harm. I can’t help but feel that there are some racist undertones in this, because this cry for second amendment rights does feel very racialized. Who is the group that’s crying out to have their right to carry a gun on their hip? If you look at our history, Black people were not even allowed to carry guns. It was white vigilantes walking around instilling fear and terror in recently freed slaves. It feels reminiscent of that postbellum period.

OTP: What do you think will happen to women who need an abortion, but can’t afford to travel to a state where abortion is legal?
FURR-HOLDEN: Where is the government when a mom is forced to have an unwanted pregnancy and is not able to sufficiently afford and provide for that child? That creates a whole other level of burden. Restrictions on abortions in certain states are going to cause increased maternal and fetal deaths. So, now women are being criminalized for exercising their God-given birthright to manage and have control and autonomy over their own bodies. Abortions will be available to women who can afford them, meaning that they can afford to travel, have healthcare, and the resources to go to a state where they can have a safe abortion. And even worse, women will be forced to rely on unsafe and unhealthy methods that might further damage their reproductive health by administering self-abortions or having unsafe abortions at an illegal clinic. We will likely see an emergence of non-scientific and non-medical approaches to abortion that will compromise the health of women in the future. A woman might choose to have an abortion now and choose to be a mother at a future point in life. Having an unsafe abortion may compromise that woman’s ability to become a mother in the future. It will be disproportionately impactful for Black and brown women and women who are living in poverty.