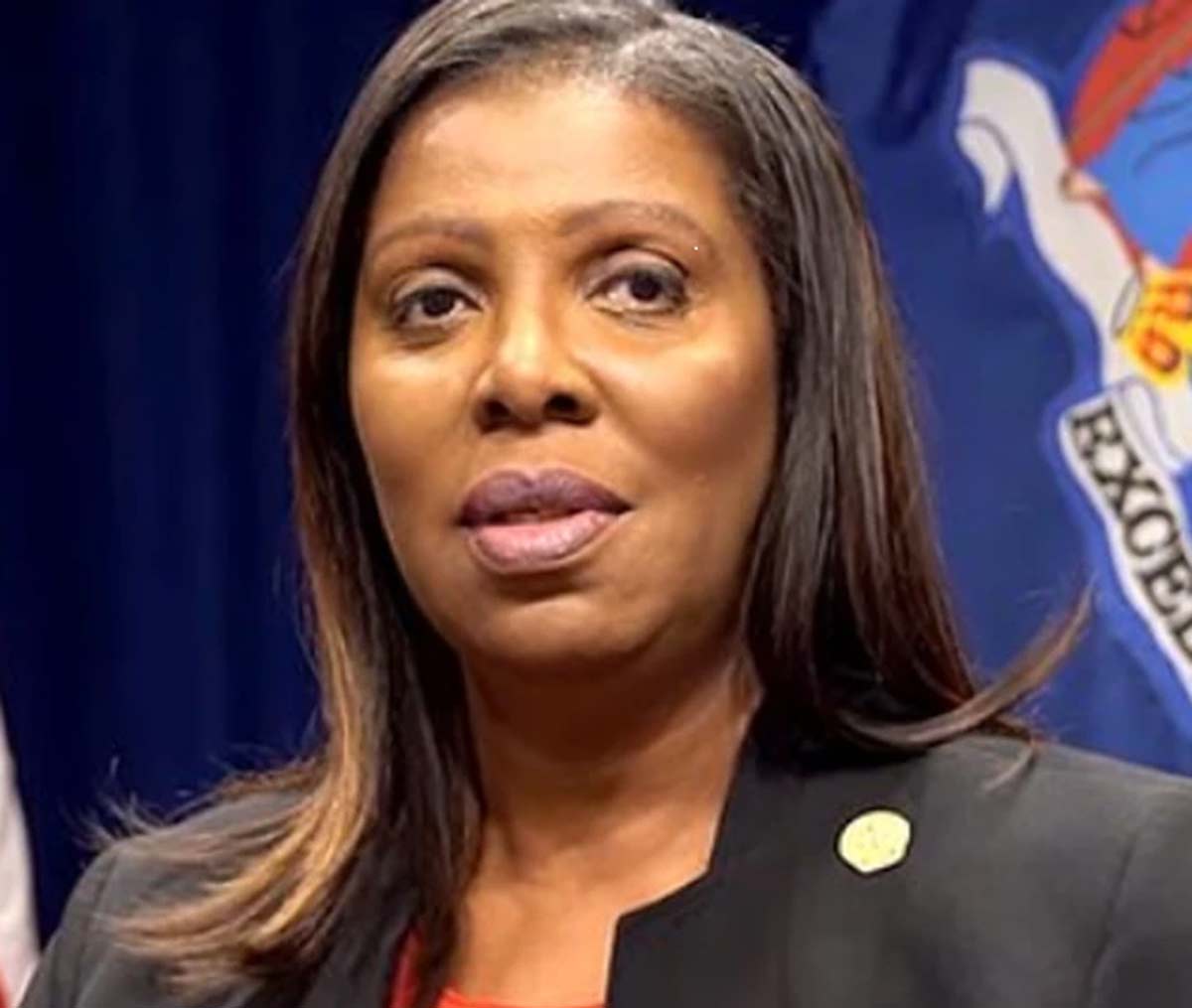 As laid out in today’s brief, Donald J. Trump, Donald Trump, Jr., and Ivanka Trump have failed to address in any way — much less rebut — the facts alleged in OAG’s 113-page supplemental petition laying out in detail the numerous misrepresentations contained in Donald Trump’s Statements of Financial Condition. Just last week, the Trump Organization was informed by their former accounting firm, Mazars, that the Statements of Financial Condition from 2011 through 2020 should no longer be relied upon. Taken together this evidence demonstrates the gravity and extent of the conduct at issue and confirms the merits of this investigation.

“As the most recent filings demonstrate, the evidence continues to mount showing that Donald J. Trump and the Trump Organization used fraudulent and misleading financial statements to obtain economic benefit,” said Attorney General James. “There should be no doubt that this is a lawful investigation and that we have legitimate reason to seek testimony from Donald J. Trump, Donald J. Trump, Jr., and Ivanka Trump. We will continue to follow the facts and ensure that no one is above the law.”