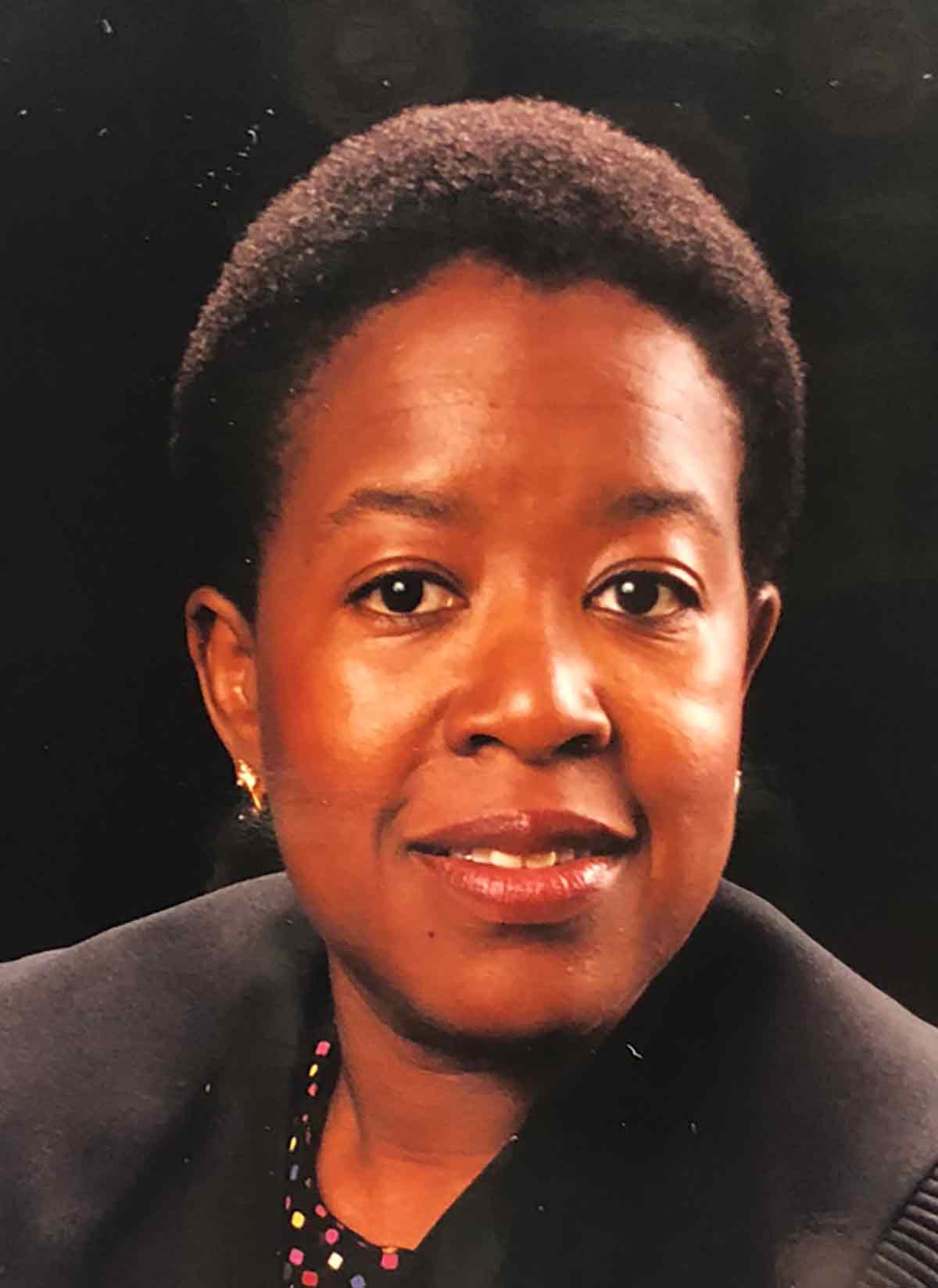 “First, let me congratulate Judge Ketanji Brown Jackson on her nomination to the U.S. Supreme Court. The fact that we are just now witnessing the historic nomination of the first Black woman to the United States Supreme Court speaks volumes as to African American women jurists who are qualified, experienced and have stellar legal careers, yet have been overlooked,” said Justice Ottley.  “Our struggle for representation, diversity and respect on every level in government continues and we should view this nomination as long overdue.”

“I was beyond ecstatic and beaming with pride. Judge Ketanji Brown Jackson is brilliant,” said Justice Weston. “She brings with her some of the same life experiences I have which has served me well as a jurist. She was a criminal defense attorney, private practitioner, and has experience as a trial jurist before ascending to the appellate bench. Her profound and diverse background strengthens her candidacy, as she can relate to the plight of the everyday person.”

A lifelong Brooklyn resident, Justice Ottley knew since childhood she wanted a career in law. She attended James Madison High School and was enrolled in the law program as an honor student. She graduated from CCNY’s specialized program in Urban Legal Studies, earned a master’s degree in Urban Affairs-Economic Development from Hunter College and obtained her law degree from Temple University School of Law.

Justice Weston’s judicial career began in 1989, when she was appointed to Criminal Court by Major Ed Koch. By1990, she became the first African American woman elected to Supreme Court in the Second Judicial District. In 1993, she was appointed as the Court’s first Black female justice to serve an Associate Justice of the Appellate Term for the Second, Eleventh, and Thirteenth Districts. In addition to hearing appeals at the Appellate Term, Justice Weston presides over medical malpractice trials in New York State Supreme Court. In1995, she was assigned to the Civil Term of Supreme Court where she has presided over a broad spectrum of cases, including matrimonial, guardianship and medical malpractice actions.

A lifelong Brooklyn resident, Justice Weston’s family migrated from Trinidad and Tobago. She holds a bachelor’s degree from St. John’s University and a law degree from Rutgers University. In addition to her judicial duties, Justice Weston has served in several leadership positions in the New York State Bar Association; Chair of the Judicial Section; Chair of the Committee on Procedures for Judicial Discipline, and a member of the House of Delegates. She is currently an adjunct professor at Brooklyn Law School.

In 2021, the New York State Unified Court System conducted a self-reported statewide judicial survey. The responding results were in New York, 68% of state-paid judges identified as white, while 13% noted that they were Black.