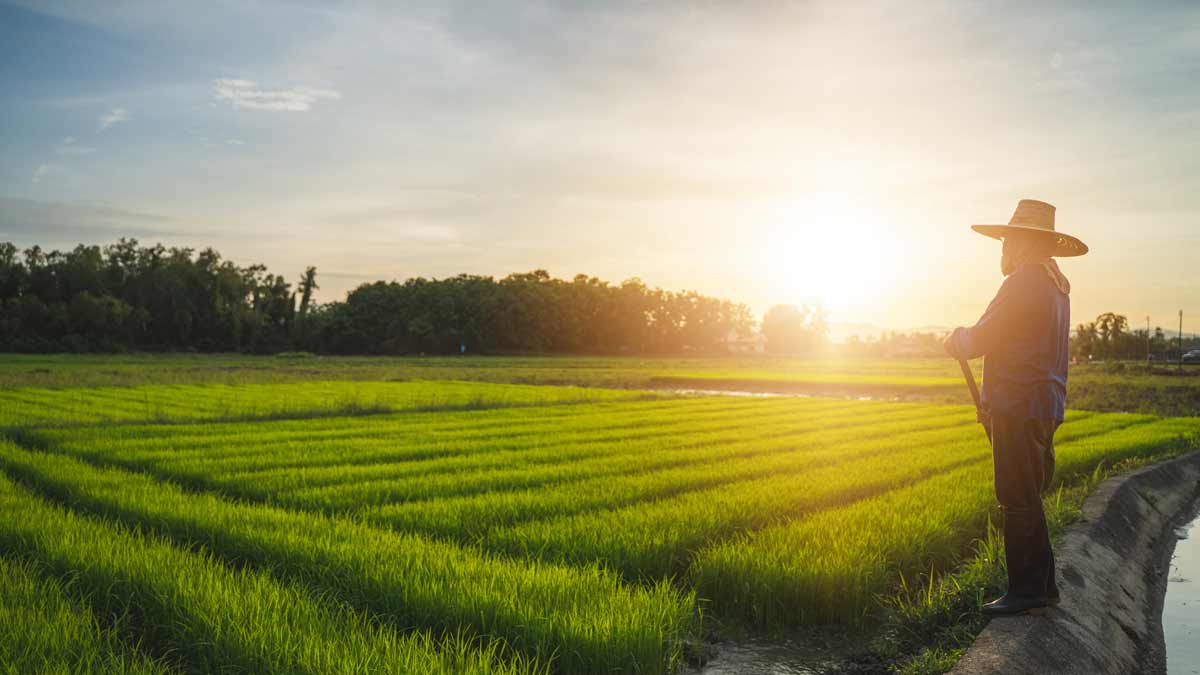 When President Biden signed the Inflation Reduction Act (IRA) this August, it included a debt relief program that will assist Black farmers. However, the initial American Rescue Plan Act of 2021’s $4 billion budget, would have provided more financial assistance to Black farmers and farmers of color, but white farmers sued to stop payments. The American Rescue Plan debt relief program was expected to pay off USDA loans held by 15,000 Black, Native American, Alaskan Native, Asian American, Pacific Islander, and Hispanic and Latino farmers. Now, under the Inflation Reduction Act, the USDA is authorized to provide $3.1 billion to distressed borrowers of all races. Another fund has been established to supply farmers, ranchers, and forest landowners who faced discrimination before 2021 with a package of $2.2 billion.
“I’m very, very disappointed in this legislative action,” John Wesley Boyd, Jr., founder and president of the National Black Farmer’s Association announced in August. He’s a fourth-generation black farmer, businessman and civil rights activist. “I’m prepared to fight for debt relief for Black, Native American, and other farmers of color all the way to the Supreme Court. I’m not going to stop fighting this.”

The NBFA is a non-profit organization representing African American farmers and their families. It serves tens of thousands of members nationwide. NBFA’s education and advocacy efforts are focused on civil rights, land retention, access to public and private loans, education and agricultural training, and rural economic development for Black and other small farmers.
According to a May 2022 study, Black farmers in the United States lost roughly $326 billion worth of acreage during the 20th century, according to the first study to quantify the present-day value of that loss.

“Wealth and land is one way in this country that you’re able to grow opportunity for your family,” announced Dr. Dania Francis, professor of economics at the University of Massachusetts-Boston and lead author of the study published on Sunday in the American Economic Association’s Papers and Proceedings journal.

The land loss was due to discriminatory USDA lending policies and forced sales of co-owned land called heirs’ property, among other factors, the study said. The study calculated the compounded value of declining acreage owned by African Americans between 1920 and 1997 in the 17 states where almost all Black-owned farms were documented, using data from the USDA Census of Agriculture. In 1910, Black farmers owned more than 16 million acres of land, according to experts. In 2017, when the most recent agricultural census was done, that figure was just 4.7 million acres, about 0.5% of all farmland.