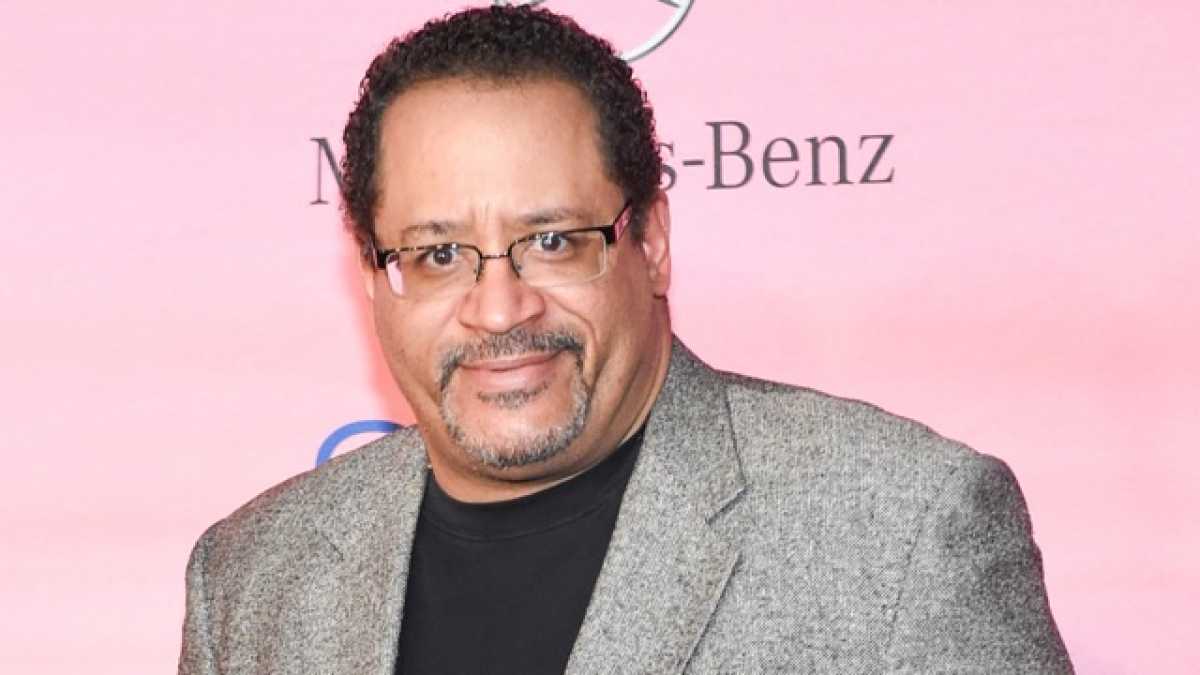 June is Caribbean-American Heritage Month, and an appropriate time for Governor Andrew Cuomo and Congressman Charles Rangel to announce the HARLEM/HAVANA  MUSIC AND CULTURAL FESTIVAL,  a new partnership between  two of the most culturally rich cities in the Americas and its denizens.  A cultural exchange initiative, which will be held annually, the Harlem/Havana Festival casts a wide net encompassing music, fine art, fashion, film, culinary arts and education. Cuban artists will perform in Harlem and Harlem artists will perform in Cuba.    The festival sets sail from August 15-21 as a part of the Harlem Week month-long  multicultural celebration when a delegation of  Cuban artists will perform, including musicians such as Cesar Lopez, Habana Ensemble and Jorge Luis Pacheco.

During February 2017,  an American delegation of artists and cultural leaders will travel to Cuba to perform in a number of curated events.

New York City and state corruption is ubiquitous.  New York’s Finest have been the subject of tabloid corruption narratives for more than a month, with plots and twists about inspectors and NYPD brass on the take for cash, trips to Vegas aboard private jets, complete with hookers and other pleasures. The  protagonists who routinely lead NYPD brass astray are NY developers who brag about power they wield within precincts of  City Hall and Albany and their ability to facilitate promotions within the NYPD hierarchy as high as the commissioner’s office. Norman Seabrook, NYC Correction Officers union chief, faces corruption charges and dealings with a hedge fund executive.  Federal prosecutor Preet Bharara has his hands full in NY!

Then there is the NY Governor Cuomo/NYC Mayor de Blasio permanent warfare that compromises the lives of NYC residents. I wish there could be détente.

Native son, former US Congressman Walter Fauntroy, 83, returns to the USA on Monday, June 27 after a 4-year stint in Dubai to face a multiplicity of legal and financial woes. He was arrested at Dulles International Airport and jailed for an outstanding warrant issued in Prince George’s County, Maryland.  The charge: Fauntroy wrote a bad check for $55,000 to help defray costs for a 2009 inauguration party for President Obama, which never materialized. The Fauntroy return is replete with drama. Jail is no place for this octogenarian.

Professor Dr. Michael Eric Dyson’s NY Times 6/26 opinion piece, “The President of Black America?” is recommended reading.   Dyson’s laser-like analysis calls attention to President Obama’s strengths and weaknesses vis-à-vis Black America.   Dyson enthuses.  “Black America has carried on an unrepentant love affair with Mr. Obama.” He adds:  “It is hard to overstate the symbolic significance and positive effects of a Black man commanding the most celebrated seat of power.” On the downside, Dyson lists Obama’s flaws re: Black cabinet appointments, his inability to underscore Black suffering. Dyson concludes that the Obama Presidency is not an easy job, and that “he (Obama) was not free to relax into his blackness out of fear that it would frighten white America”.

The National Newspaper Publishers Association(NNPA)  held its annual confab in  Houston, Texas on  June 21-25.  Founded 75 years ago, the NNPA is a trade association of more than 200 African-American-owned community-based newspapers. The largest and most influential voice of Black-owned media resources in America, the NNPA delivers news, info and commentary to over 20 million Americans weekly.  Visit NNPA.org.

The National Association for the Advancement of Colored People(NAACP) hosts its 107th Annual Convention in Cincinnati, Ohio at the Duke Energy Center on July 16-20. The NAACP is the nation’s oldest and largest civil rights organization. Visit NAACP.org.

Next month, actress Angela Bassett will launch a skin care line, “DARKER SKIN TONES by Dr. Barbara Sturm”.  She has partnered with dermatologist Barbara Sturm to develop a skin care regimen for the special needs of women with darker complexion.  Hyperpigmentation, for example, is one of those needs. It is the darkening of an area of the skin caused by the overproduction of a pigment known as melanin. The herb, purslane, is central to the DARKER SKIN  protocol and is included in the five items – cleansers, face creams and serums –  in the entire skin care line.

Leslie Wyche, longtime Mayor of Harlem and One Hundred Black Men member, is in rehab at the Bronxwood Home for Assisted Living, located at 799 East Gun Hill Road.  He is reachable at 718.881.9100, Ext.232.

RIP:   Photographer Bill Cunningham, 87, died on June 25 after suffering a stroke earlier last week. A 40-year NY Times photojournalist, his beat was fashion and society.  His highly coveted, inclusive Sunday society page was the “talk of the town”.

RIP:    Dr. John W. Ashe, 61, died at his home in Dobbs Ferry, NY on June 22. The cause of death was traumatic asphyxia. A former Antigua-Barbuda Ambassador to the U.N., Dr. Ashe was also President of the General Assembly’s 68th Session.  An Antigua-Barbuda national, he has served in its foreign service since 1989.   He earned a Ph.D. in bioengineering from the University of Pennsylvania.  He is survived by his wife Aniall Cherian, an environmentalist, and their two sons.

The critically acclaimed off-Broadway drama, TURN ME LOOSE, about the life and times of comic genius Dick Gregory, which stars Joe Morton at The Westside Theater, 407 West 43th Street, NYC, closes on July 17.

Producers of the high-grossing, multiple TONY-nominated Broadway musical “SHUFFLE ALONG OR THE MAKING OF THE MUSICAL SENSATION OF 1921 AND ALL THAT FOLLOWED” posted a 7/24 closing notice. Marquee star Audra McDonald, one member of a cast of theater luminaries like Brian Stokes Mitchell, Billy Porter and Brandon Victor Dixon, was set to leave the show on 7/24 because of pregnancy.

.The SummerStage 16-concert season began this month.  Note its partnership with the Classical Theatre of Harlem (CTH) which presents the Shakespeare tragedy MACBETH, about ambition and power.  Play is informed by Ethiopian culture during Haile Selassie’s watch as regent, then emperor, which spanned 60 years beginning in 1930.    Ty Jones, CTH producing artistic director, stars as Macbeth in a production directed by Carl Cofield.  The African-American version of Macbeth runs from July 10-31 from 8-10 pm in Marcus Garvey Park on Mt. Morris Park West at 122nd Street, Harlem.  Previews are July 8-9.

A Harlem-based writer, Victoria Horsford can be reached at victoria.horsford@gmail.com.