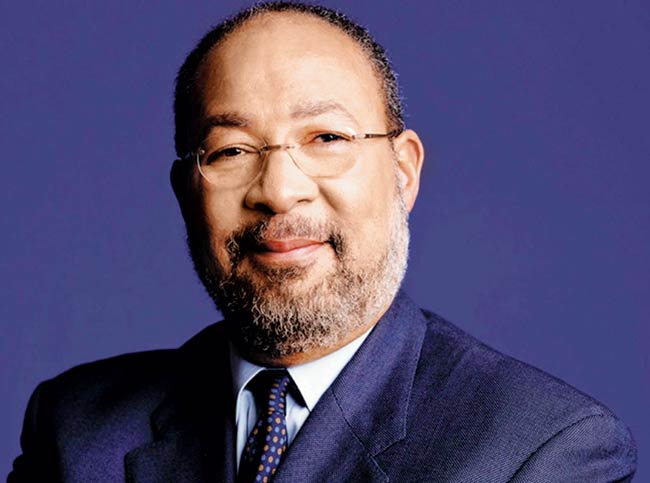 If the NYS Legislative session had to be graded for its current season, it would get a C for cowardice and caution.  How do New Yorkers benefit from its last session?  We got monies for SUNY and CUNY, for charter schools, for the heroin epidemic, $570 million for supportive housing for the homeless and stripping pensions from corrupt lawmakers like Silver and Skelos.  Moreover, New Yorkers will have daily fantasy sports legislation and 10 AM Sunday brunch cocktails, huh?  NYC Mayoral Control of schools for one year was granted with NYS oversight. What the session overlooked was affordable housing, 421(A) tax programs, limits on legislators earning outside revenues and serious ethics reform. We need to declare an end to the de Blasio/Cuomo divide which negatively impacts NYC culture.

Why is this a “do-nothing” legislature? Is it because this is an election year.  In November, all legislative seats, 150 in the Assembly and 63 in the Senate, will be on the ballot. The Republican-dominated Senate (under John Flanagan) must go. Mayor de Blasio was right to fight for Democratic Senate dominance.  While Democrats maintain a Senate majority (32 to 31), the 5 rogue senators, popularly known as the Independent Democratic Conference  – Jeff Klein, Diane Savino, Tony Avella, David Valesky and David Carlucci – caucus with the Republicans, ceding control of the chamber to the GOP. That quintet must go!  What are Cuomo and NYS Democratic leaders doing to punish the rogue senators?  Vote for change in the September Primary.

June 19, 2016 is memorable!  History buffs know that it was officially JUNETEENTH Day. It was Father’s Day and King James Day when LeBron James was restored to the NBA throne.  When LeBron James returned to Ohio, he promised to bring a championship back to Cleveland.  He made good on that promise, bringing Cleveland its first championship in 52 years.

It is hard to conceive of Ebony and Jet outside the John Johnson family orbit. The Johnson Publishing Company sold its flagship brand Ebony Magazine and digital Jet Magazine for an undisclosed amount to Michael Gibson, an African-American  who owns the  Texas- based private equity company Clear View, which was started in 2014. Gibson says that his acquisition would focus on expansion of digital and events business platforms.   Linda Johnson, chairwoman of  Johnson Publishing, retains the Fashion Fair Cosmetics line and the invaluable Ebony picture archives, reportedly worth about $40 million. The Clear View purchase includes some JP debt assumption, excluding JP Morgan Chase interest.  More on this historic sale later.

A. Wilson and Dan Woolsey. NBC-TV once owned or licensed Grio until selling it back to Messrs. Wilson and Woolsey in 2014.   Last year, Grio ranked 11 on the list of African-American websites which boasted 1.6 million average monthly unique visitors. TheGrio comes under the umbrella of Byron’s company Entertainment Studios.

According to Wade Henderson’s theroot.com essay, “Sale of 1st and only Black-owned Public TV station, A Wake-Up Call on Media Diversity”,   the FCC has started an auction to allow Howard University to sell its WHUT-TV station, the nation’s first and only Black-owned public TV station.  He adds: “Out of 1,784 commercial broadcast TV stations in the US, only 7 are owned by African-Americans.”  In 2015, this column referenced the Howard board’s intention to sell WHUT, which is speculated and could generate a sale price of $400+ million.

BRAZIL: Rio de Janeiro, a Brazilian state, declared  a “state of public calamity in financial administration”, ahead of the Summer Olympics, which begins on August 5.  This compromised the state’s  ability to meet Olympic Games’ commitments.  Brazil is doing battle with the Zika virus as it launches an impeachment trial of suspended President Dilma Rousseff. The Brazilian Legislature is as corrupt as the U.S. Congress.     BRITAIN:  To be or not to be with the European Union is what Brits decide on June 23.  The vote is known as BREXIT.  Congrats to newly elected London Mayor Sadiq Khan, a former human rights lawyer of Pakistani heritage who is Europe’s most powerful Muslim politician.

Robert Smith, the founder, chairman/CEO of Vista Equity Partners, was recently named Chairman of Carnegie Hall, the nation’s preeminent music stage, which is a first for an African-American.  The IT billionaire earned a B.S. from Cornell University in chemical engineering and a Columbia University MBA.  Vista Equities, which is based in Austin, Texas, currently manages equity capital commitments of over $14 billion, and it oversees a portfolio of more than 30 software companies which employs more than 28,000 worldwide.  A music aficionado, Smith named his youngest sons, Hendrix and Legend, after guess who! His music tastes run from Prince and Michael to De Bussy and Brahms.  A philanthropist, Smith founded the Fund II Foundation and makes generous donations to the United Negro College Fund and to his alma mater, Cornell University, the recipient of a $50 million donation this year which renamed  its School of Chemical and Biomolecular Engineering for him.

Richard Parsons came aboard as Chairman of the Board of the Rockefeller Foundation this month.  He succeeds David Rockefeller, the great-grandson of the foundation’s founder, John Rockefeller.  Parsons’ impressive CV includes Chairman, Citigroup; Chair/CEO, Time Warner; Chairman, Dime Bancorp.  He has also resurrected Minton’s jazz club, the home of jazz bebop, on West 118 Street in Harlem.

The Riant Theatre honors actors Barbara Montgomery, Joe Morton, Andre De Shields and Chapman Roberts with its Pioneer of the Arts Awards at the launch gala for the 29th season of the NY-based “Strawberry One-Act and Theatre Festival” on June 25 at 3 pm at the Poet’s Den Theatre, 309 West 108 Street, East Harlem. Visit therianttheatre.com.

The Schomburg Center hosts a commemoration of the 100th Anniversary of the NYS 369th Infantry with a screening of the Bill Miles documentary, “Men in Bronze”, about the heroic African-American men who fought during WWI, which will be held on 6/29 at 6:30 pm. A discussion follows with Jeffrey Sammons, NYU history professor, and John Morrow, Jr.  The event is free.

A Harlem-based entrepreneur, Victoria Horsford can be reached at victoriahorsford@gmail.com.

Scenes of a Crime:  On Kingston Avenue, a Justice Rally for Chanel Petro-Nixon