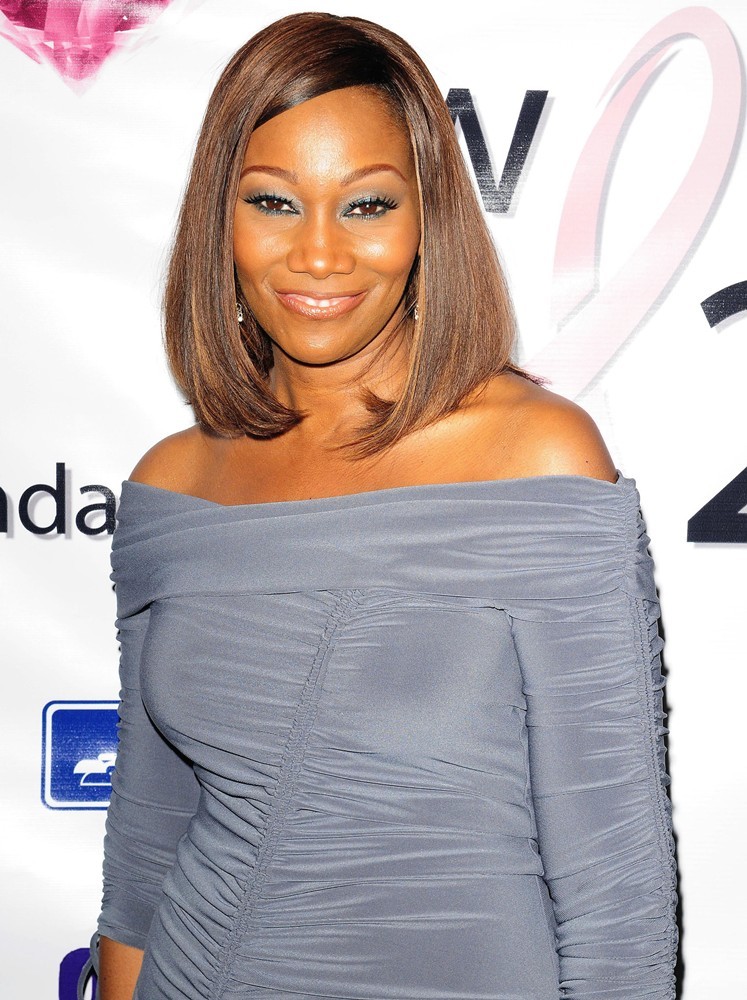 BROOKLYN:   NY1 TV News reports that the economic health of a number of historic Black churches in Bedford-Stuyvesant is on life support! Why, for the same reasons which haunted their Harlem counterparts: gentrification, declining church attendance, rising property values. An aside, remember the story about the Brooklyn bakery that only gave trick or treat items to white kids on 10/31.    Almost a half-dozen Bed-Stuy Black churches are up for sale with asking prices of $2.15 to $6 million. They are Cornerstone Baptist on Madison Street, Antioch Church of Our Lord Jesus on Bedford Avenue, The Living Stone Baptist Church on Pulaski and the Metropolitan Missionary Baptist on Halsey. The John Wesley United Methodist Church is for sale but Rev. Ebenezer Aduku prays for divine intervention and more than 70 congregants.

According to 11/16 Gotham Gazette story, “City Increasingly Paying Back Rent to Keep Tenants from Homelessness”, may explain the flattened numbers of NYC homelessness. Gotham Gazette and other media says that the NYC initiative during Mayor de Blasio’s watch has paid more than $551 million, through the NYC Human Resources Administration, in rent arrears to curb homelessness since 2014.

President Trump’s Homeland Security Administration will end its Temporary Protection Status(TPS) program, which allows about 59,000 Haitians to live, work and remain in the US after the 2010 earthquake. The TPS ends for Haitians in July 2018 or they will face deportation.   Did Florida-based Haitians bargain with Trump for favors when they called to give him their support last year?  Remittances from the Haitian Diaspora, mostly from the USA, totaled $2.36 billion in 2016, which is about 25% of Haiti’s national revenues.

More than 140,000 Puerto Ricans, who are American citizens, have relocated to Florida since Category 5 Hurricane Maria touched down on their island.  Approximately 10-14% of Puerto Rico’s population of close to 4 million is considering relocation to the US mainland. If the trend continues through 2020, they will outnumber Cuban-Americans as the largest Latino voting bloc in Florida. US energy giant CON EDISON has dispatched a team of 120 NY engineers and tech specialists, headed by Orville Cocking to restore power to Puerto Rico.

Zimbabwe President Robert Mugabe, 93, who consolidated power for 37 years there, was placed under house arrest on November 15, stripped of his power by the nation’s army. Action is not referenced as a coup. In a televised message on Sunday, a defiant Mugabe refused to resign. He was expelled as the ZANU party leader. It was the expulsion of Zimbabwe VP Emmerson Mnangagwa two weeks ago to make his wife Grace Mugabe next in line for the presidency that triggered this crisis. ZANU has elevated Mnangagwa to party leader and nominated him as its 2018 presidential candidate. Bowing to pressure, Mugabe resigned on 11/21.

Newly elected Angolan President Joao Lourenco has ousted Isabel dos Santos as the nation’s oil chief. She is the daughter of former Angolan president Jose Eduardo dos Santos, who clung to power for almost 40 years.  An oil economy, Angola is Africa’s second-largest oil producer. Isabel is considered Africa’s wealthiest woman with a net worth of $3.5 billion.

The 11/19 NY Times Best-seller nonfiction book list is filled with stories about Black folk, including OBAMA, by Peter Souza, the President’s White House photographer, which is a 300+ pictorial essay, tops the list at #; “Hacks” by Donna Brazile, who was Acting DNC Chair, dishes insider dirt about Hillary Clinton’s 2016 presidential bid, #6; “We Were Eight Years In Power” is a book of essays by Ta-Nehesi Coates about the Obama Presidency, #10; and “Astrophysics for People in a Hurry” by Dr. Neil DeGrasse Tyson, #15.

Herb Boyd, author/journalist/professor, is a nominee for the NAACP Image Awards 2017 for Outstanding Literary Work, Nonfiction, for his book “BLACK DETROIT: a People’s History of Self-Determination.”

WGO BOOK NOTES: President Trump’s recent visit to Asia aroused interest in his ports of call.   VIETNAM:  Enoch Buckery wrote his memoir “FROM HARLEM TO VIETNAM AND BACK, Simply a Black Marine’s Combat Experience in Southeast Asia.”    The B.F. Gaulman novel,  DANANG POSTSCRIPTS, whose protagonist , a Black American Marine, recounts the horrors of his life at DaNang Air Force base during the Vietnam War. Both books are muscular antiwar polemics.

CHINA:    Former National Security Advisor and US Ambassador Susan Rice wrote a NY Times op-ed, HOW TRUMP IS MAKING CHINA GREAT AGAIN. She concludes that his recent Asian tour “has left the U.S. more isolated and in retreat, handing leadership of the newly christened ‘Indo-Pacific’ to China on a silver platter.”

2) Read the New Republic magazine essay, “AFTER THE N.A.A.C.P,” a talk with its former president Ben Jealous about his and the organization’s future. An investor/educator and Democrat, Jealous is a candidate for the 2018 Gubernatorial race. A biracial American whose white dad and Black mom were educators in Maryland, who married in 1966, one year before the LOVING case immortalized in the Hollywood film went before the US Supreme Court.

APOLLO HOLIDAYS: The Apollo Theater 2017 compares and surpasses   the best of Manhattan’s midtown shows. Located at West 125 Street, the Apollo boasts a December potpourri of family-friendly entertainment beginning with Ballet Hispanico, 12/1&2, which is followed by the 26th Annual Double-Dutch Holiday Classic on 12/3. Holiday Joy is a Gospel Celebration with uber talents Yolanda Adams, Donnie McClurkin and the Greater Allen Cathedral Choir on 12/16. The Showtime at the Apollo 12/20 Christmas Show, hosted by Steve Harvey with performances by Snoop Dogg, Boys II Men, Fifth Harmony and DMX. The Annual Kwanzaa Celebration with Abdel Salaam’s Forces of Nature Dance Theater and Les Nubians is set for 12/30. And this is just an abbreviated list. [Visit Apollotheater.org]

A Harlem- based management consultant, Victoria Horsford is reachable at Victoria.horsford@gmail.com.