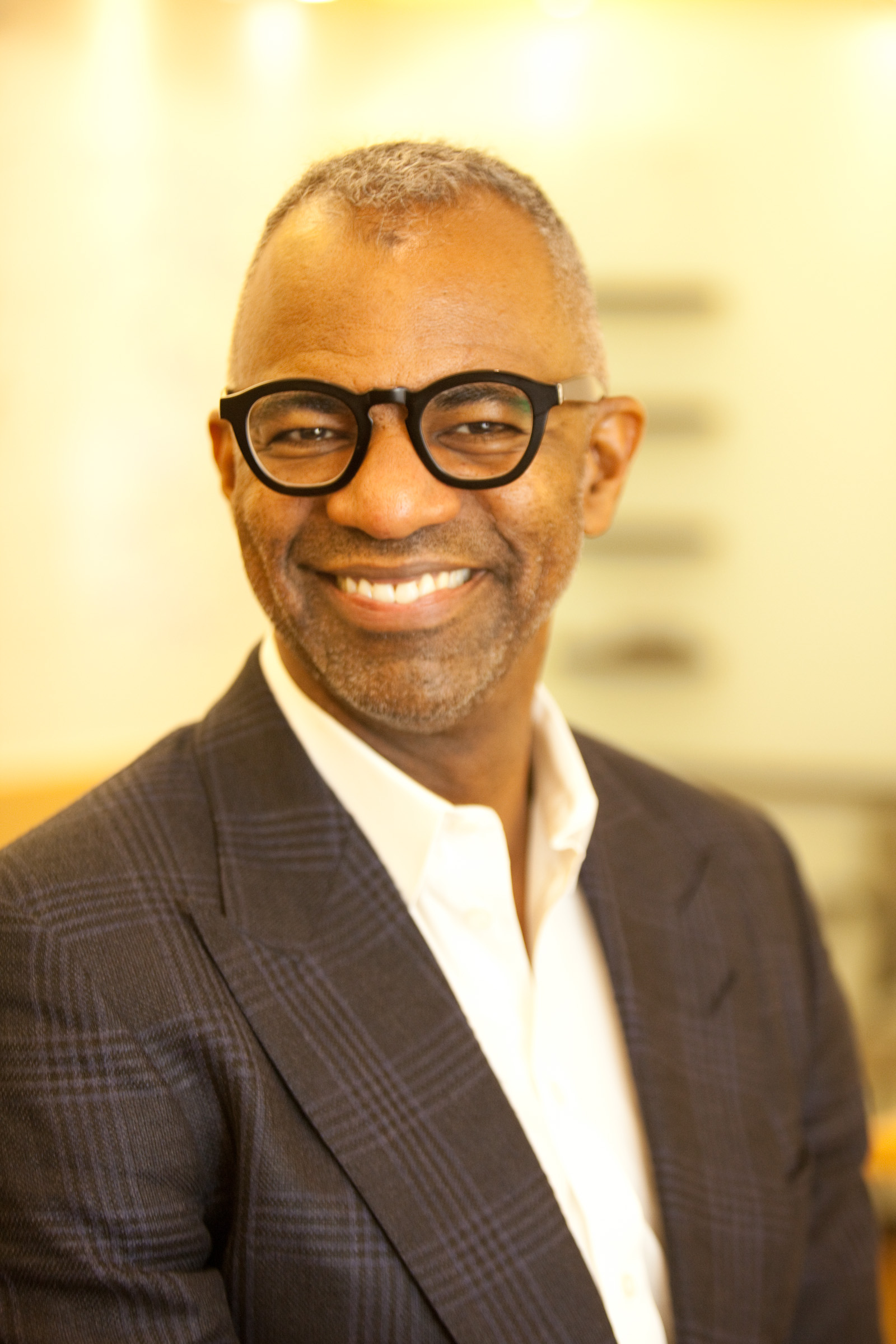 New York-based publisher Walter Smith, Jr., 80, beloved Black newspaper mogul and businessman, joined the ancestors on Friday, November 10.  Outspoken and aggressive, Smith was always a quick learner and a visionary. As publisher and editor in chief of the NY Beacon and the Philadelphia Observer, two weekly newspapers which cater to African-American readers, Smith kept his fingers on the pulse of American politics, civil rights, business, race matters and almost everything which impacted the Black experience. He enjoyed writing provocative editorials, which he would send to an intimate database of about 100 friends and associates. The Trump presidency accounted for weekly adrenalin rushes which resulted in characteristic Smith vitriol.

Born in South Carolina and raised in North Carolina, Smith was the only boy of 10 children. He attended segregated schools, including the North Carolina College at Durban, and saw combat in the US Army during the Korean War.   A postwar employer reluctantly forced him to exercise stock options. Years later, when he wanted to buy a home, he asked his employer for a salary advance. The response was, “sell some of your stock”. That signaled the beginning of his entrepreneurial endeavors.     In 1982, Smith purchased the NY Beacon, which was known as “Big Red”, a popular numerology sheet-cum-newsletter which had a robust circulation of 100,000.   He also acquired the Philadelphia Observer and pursued nonpublishing business opportunities. He developed the NY Beacon  brand into a competitive world-class publication focused on local and national hard news with columnists notable for their arts, culture, business, Black society and sports expertise. [Visit newyorkbeason.net]

Smith created the Northeast Publishers Association and was the regional director of the National Newspaper Publishers Association, a Black publishers trade association. He ran the New York Beacon franchise with his wife Miatta Smith. They have homes in Puerto Rico, Miami, Atlanta and NY. Walter is survived by Miatta, his children and grandchildren.

Americans turned out in large numbers last week to ensure Democratic victories across the land. The vote indicated the Democratic National Committee is doing something right and that the electorate is not enamored with the Donald Trump American dystopia. Women, especially Black women, plus urban, suburban Democrats made the difference at the polls.   Ralph Northam is Virginia Governor-elect whose Lieutenant Governor-elect is African-American Justin Fairfax.     Phil Murphy is NJ Governor-elect whose Lieutenant Governor is African-American Sheila Oliver.

American Andrea Jenkins was elected to the Minneapolis City Council, making her the first openly transgender person elected to any office in the USA.

The Democratic Party’s success at the polls last week was a response to the anti-Trump mood that’s pervasive throughout the nation.   The Democratic National Committee deserves applause for its work in organizing myriad groups and interests and motivating the electorate to go to the polls. Now to take back the Senate next year and curb the POTUS 45 agenda.

The GOP response to last week’s ostensible anti-Trump election results are surprising. Approximately 29 Republican congressmen announced their exit from the House of Reps next year. Will these exit disclosures affect their votes. Not really.  On November 14, some US Senators announced a possible end of the Affordable Care Act’s (Obamacare) individual mandate as part of their tax overhaul plan.

The 10/26 NY Times Business section story, “HOW TO GET POWER? Get Organized”, about America’s Black elites who are ready to be more politically engaged and proactive.   They are responding to the protracted inequities in America vis-à-vis Black America. The elitists’ plan is to organize three structures in 2018: 1) a super PAC(political action committee) to run political ads and host events, 2) a federal super PAC to support candidates who conform to the PACs agenda, and 3) create a 501©(4) group or social welfare nonprofit

which will integrate the two foregoing structures. The key HOW TO GET POWER architects include Karen and Charles Phillips, CEO of Infor software; Robin and Tony Coles, who heads biotech company Yumanity Therapeutics; Marva Smalls, global head of inclusion strategies for Viacom; William M. Lewis, chairman of investment banking at Lazard Freres; Raymond J. McGuire, who heads Citigroup corporate and investment banking; and Adebayo Ogunlesi, private equity executive, Goldman Sachs’ lead director. If those names are unfamiliar, you need to study Black wealth in the USA. The elites have been meeting this summer in East Hampton, NY and Kiawah Island in South Carolina, where they have held audiences with GOP US Senator Tim Scott and Congressman James E. Clyburn.   The plan is hopeful and sounds like a page out of the Koch Brothers political action playbook. The Koch Brothers are customers of Charles Phillips’ company Infor. WGO will provide updates on HOW TO GET POWER?

The Complexions Contemporary Ballet season begins on November 14-26 at the Joyce Theater, located at 175 Eighth Avenue, Manhattan. The Complexions dance company operates under the direction of its African-American founders/artistic directors Dwight Rhoden and Desmond Richardson, both Alvin Ailey alumni. Company is known for its signature style of athleticism, virtuosity and passion, and for its diverse dance roster. [Visit complexionsdance.org]

The CUNY Haitian Studies Institute, housed at Brooklyn College, hosts a special event on November 16 from 4-9 pm, which presents a Haitian art exhibition featuring the works of nine fine artists, including Eric Girault and Yolene Legrand, and a Haitian Revolution Conference led by Professor Pierre Buteau to celebrate the Battle of Vertieres, which was held on 11/18/1803. Exhibit is open until 11/27.   [Call 718.951.5000, Ext. 3842]

The Dorsey Art Gallery hosts its 33rd Annual Holiday Auction and Exhibit for Children of NYC on December 2 at 7 pm at its headquarters located at 553 Rogers Avenue, Brooklyn, NY. [Call 718.771.3803]

What’s Going On: AS THE WORLD TURNS