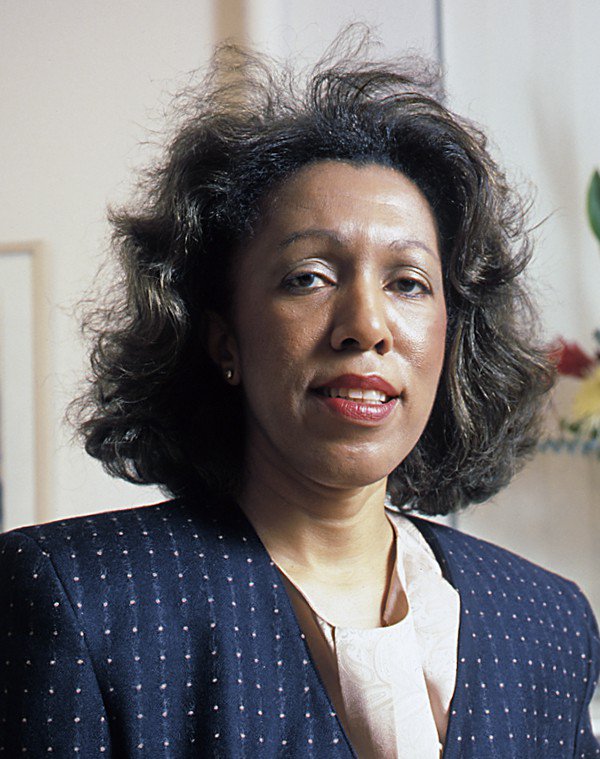 What a difference a fortnight makes. Two weeks ago, I had surrendered to a peaceful, joyous holiday season, the Alabama US Senate race and the Trump/GOP Tax Reduction bill, notwithstanding. Drama begins two weeks ago, when North Korea confirms its missile capability can hit targets in NY and London. A week later, US President Donald Trump announced that the USA recognizes Jerusalem as the capital of Israel and will relocate its embassy to Jerusalem from Tel Aviv. That revelation was met with disfavor by France, Britain, Germany, Russia, Turkey and most of the Middle East. What happened to peace talks and the two-state solution?    Last week, talks persisted about the possibility of American athletes not attending the Winter Olympics in South Korea, which begins in two months. With many implications of possible confrontations, none of the above sounds too peaceful!

Rev. Al Sharpton also understands the need for a Black NYC Council Speaker.   To that end, Brooklyn Councilman Robert Cornegy, one of 8 aspirants, retained the services of Sharpton acquaintance Charlie King’s Mercury Public Affairs to the tune of $52,500.

The US Justice Department is looking into Harvard University admissions procedures, which it believes discriminate against high-achieving Asian-American applicants who claim that they are overlooked in favor of less-qualified Black, white and Hispanic applicants. Attorney General Sessions’ office is aggressively pursuing an investigation and has demanded records for 160,000 student applicants–Harvard records. Harvard has consented to release records with the proviso that Justice Department attorneys review sensitive materials at Harvard University with some student info redacted.

What’s up with the Success Academy’s Board Chairman Daniel Loeb, who seems to have a problem with African-American politicos. A few months ago, he took NYS Democratic Senator Andrea Stewart-Cousins to task, citing her remarks to Gov. Cuomo as racist.   Loeb’s latest target for invective is Deputy Mayor Richard Buery, who must have blocked a Success Academy request from the DOE. Is Loeb the hit man for dealing with Black politicos? If he is, Loeb should try a little more tenderness in his interface with African-Americans. There were calls for his Board ouster after the Stewart-Cousins matter. Nothing happened.   Did Loeb research and understand why he cannot be removed from Success as chair? He is the CEO of Third Point, an $18 billion asset management firm and a major political donor and patron of the arts.

November 30, 2017 was the 30th Anniversary of the storied Reginald Lewis $985 million leveraged purchase of TLC Beatrice International.  It was the largest offshore, leveraged buyout deal by an African-American; and the company made the Fortune 500 list. Lewis owned the first Black Wall Street firm and was the first student accepted at the Harvard Law School without benefit of an application. The late philanthropist and businessman was the first African-American billionaire.

FINE ARTS: The Skoto Gallery’s new exhibit of GOUDOU, GOUDOU, is a mixed-media show of the final works by mixed-race, Haitian-born fine artist Paul Gardere, who died in 2011 in the aftermath of the 2010 Haiti earthquake. “Goudou, Goudou” is onomatopoeia for the sounds that attended the earthquake which claimed 300,000 victims.   Exhibit dates are December 7 to January 20.   Skoto Gallery is located at 529 West 20th Street, Manhattan. [Visit skotogallery.com]

RIP: Lowell Hawthorne, 57, entrepreneur and philanthropist, died on December 2, presumably by suicide, a notion difficult for many to process.    The Jamaican-born Hawthorne, along with many of his siblings, relocated to NY in the mid-80s. Hawthorne founded Golden Krust Bakery and Grill, a beef patty and Caribbean food business in the Bronx in 1989. A family affair with Lowell at the helm, the business evolved into a major success. Today, the Golden Krust brand boasts more than 130 restaurants, which includes a franchise subsidiary and secondary outlets that operate in 30 states with annual grosses in excess of $100 million. Golden Krust made the coveted Black Enterprise magazine’s Top 100 Business List for more than a decade. Its success is a source of pride for the US-based Caribbean-American population.  Lowell Hawthorne’s memorial service will be held at the Christian Cultural Center in Brooklyn on December 19.

AND THE HONOREES ARE

A Harlem-based management consultant, Victoria Horsford is reachable at Victoria.horsford@gmail.com.