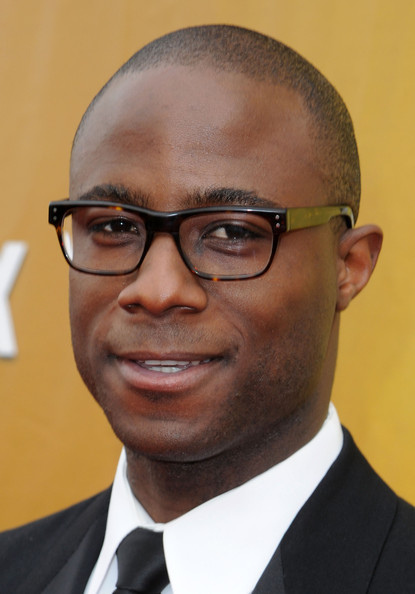 The State of the Union: Just when you thought that you heard it all,

Republican US Senator Bob Corker said last week, “I think that Secretary Tillerson, Secretary Jim Mattis and White House Chief of Staff John Kelly are those people that help separate our country from chaos,” meaning Trump, POTUS 45. Corker continued saying that he feared that Trump was steering the nation on the path to WWIII. Corker is the lone GOP messenger who confirmed White House incompetence.

What is the White House doing about the humanitarian crises in America’s Caribbean territories like Puerto Rico and the US Virgin Islands. What benefits accrued to PR and USVI after the Trump “paper towel” visit last week. An entire region is disabled because of energy and power shortages. Why does the Caribbean basin countries not take advantage of its greatest natural resource, the sun and the supply of energy it provides.

NOTES ON RACE: The Dove marketing culture has a problem with Black women, white women and racism in its ads. The latest Dove racist ad emerged last week in the digital world. It opens with a Black woman who morphs into a lighter woman who morphs into a white woman. Hence, the Black woman goes from dirty black who cleanses herself to whiteness. Dove soap items are Unilever products. In 2011, there was a Dove ad with three women standing next to each other. This is not the first time. A 2011 Dove ad with three women, each standing side to side with the Black woman on the far left with alleged bad skin. The second woman is lighter and the third one is the lightest who boasts smooth skin. The ad copy next to woman #3 read, “Visibly more beautiful skin”.

clean. Perhaps it is time to boycott the Unilever product brands which are legion. Remove the following brands from your shopping carts: Hellman’s, Lipton, Knorr, Vaseline, Breyers. Dove needs to hire some Black people to improve their race sensitivities.

Is the Obama clan fated to become New Yorkers? Rumors run rampant about Barack and Michelle about to purchase a co-op unit at 10 Gracie Square on Manhattan’s Upper East Side.

HARLEM: Yes, Barry Jenkins, director of the 2017 Oscar-winning film MOONLIGHT, about the lives of poor, dark Black people, greeted the Manhattan Community Board 10 general meeting on 10/5 to talk about his next film, an adaptation of James Baldwin’s novel, “If Beale Street Could Talk”, which will be shot on location in Harlem consistent with the Baldwin family’s wishes and Jenkins. Film production begins in late October with lots of exterior shots on Edgecombe Avenue.

On October 10, presidential elections were held in Liberia to determine who will succeed President Ellen Johnson Sirleaf, Africa’s first elected woman president who has served for 12 years. There are 20 registered candidates eyeing the Liberian presidency, including one woman, MacDella Cooper, 40, former NY model-turned-philanthropist who ran in the city’s A-list circles.   Current Vice President Joseph Boakai; George Manneh Weah, former soccer star, erstwhile paramour of Ms. Cooper; Benoni Urey, the country’s richest man; Alexander Cummings, former Coca-Cola executive; and Prince Johnson, former warlord, are among the 20 contestants.  To be sure, there will be a runoff unless one of the candidates scores 50% of the votes. Sirleaf shifts support from one candidate to another. It is rumored that she will relocate to Kenya and transfer some of her key assets there after the election.

Spain and Iraq are not the only nations dealing with separatist groups, the Catalonians and the Kurds, respectively, who both held recent referendums. In Nigeria, a separatist group in the southeast wants independence. This is 50 years after the civil war which claimed the lives of 1 million people for the selfsame matter. Nigerian President Muhmmadu Buhari has identified the indigenous people of Biafra a terrorist organization.   His government also has to deal with the terrorist Boko Haram in the northeast. ….. After independence, the former British part of Cameroon and the former French part of Cameroon united evolving into a Francophone entity. Anglophone and Francophone Cameroon are not harmonious. English Cameroonians want independence.

The Columbia University Center for Jazz Studies presents the  ARMSTRONG CONTINUUM (as in Louis) with performances by Jon Batiste and Wycliffe Gordon at the Miller Theater, located at Broadway at 116th Street on October 12.

Special birthday greetings to Tuskegee Airman Reginald Brewster who turned 100 last week.  A Harlem resident, a retired lawyer, centenarian Brewster’s eyes no longer work but his hands deftly play classical piano daily. His memories of the Tuskegee Airmen, his war days in England are graphic and lucid. The Tuskegee Airmen, US military personnel, were exceptional African-American aviators and one of the most respected fighter groups during WWII. They paved the way for the full integration of the US military.

RIP: Virgo Hardware founder Altiman Armstrong, 88, has died. The Jamaican-born handyman with multiple skill sets, relocated to Harlem in the 1970s and opened Virgo Hardware on Lenox at 129th Street where he stocked hardware items and provided locksmith, plumbing and masonry services. Armstrong moved VIRGO, his zodiac sign, to 188 Lenox Avenue in the 80s, where it is one of Central Harlem’s oldest Black-owned businesses.

A Harlem-based management consultant, Victoria Horsford can be reached at victoria.horsford@gmail.com.