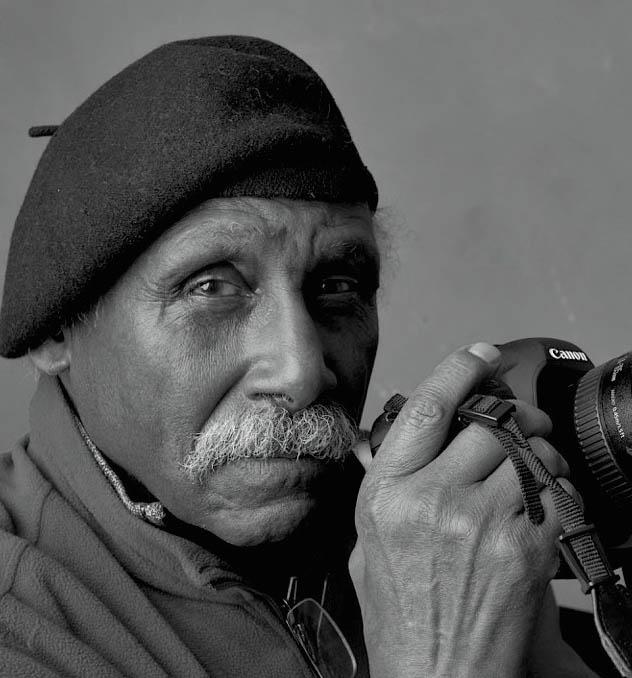 Like the rest of America, I have been swept away by an unusual destiny since January 20, 2017, when Donald Trump was sworn in as POTUS. Where the US republic is going is anyone’s guess. It is difficult to describe the national and global roller coaster ride whose course originates from the US White House. Some key words and ideas ,  referenced by the new Administration is “alternative facts; ” assertion that the Trump inaugural attracted the most viewers in US history; assertion that Trump really won the popular vote by 3-5 million votes.   Hillary Clinton’s 3 million popular vote majority was related to massive voter fraud, illegal voters, by undocumented immigrants! I looked with consternation at Trump’s inaugural address and wondered what dystopian American he was delineating. It is difficult processing Trump Era information.  Read “INDIVISIBLE: A Practical Guide For Resisting The Trump Agenda,” a paper written by former Congressional staffers. Visit indivisibleguide.com

President Donald Trump’s next order of business for NY is the ouster of Mayor Bill de Blasio and Governor Andrew Cuomo. It is rumored that those were his instructions to NYS GOP chief Edward Cox, who has a lot of work to do trying to re move two popular progressive Democrats in a state that is staunchly Democratic. Cox could not   facilitate a Trump victory in NYS in 2016.    Wonder if POTUS can have Cox expedite the ouster of his NYS Trump for President Chair, Carl Paladino, from the Buffalo School Board ! Paladino posted online racist remarks about President Barack Obama and mad cow disease, a few months ago. Paladino has not apologized……..and Cox said that no apology was necessary..

NEW YORK, NY – MAY 31: New York Governor Andrew Cuomo addresses the media while announcing a new bill with tougher penalties for texting while driving at a press conference at the Javits convention center on May 31, 2013 in New York City. The governor proposed additional penalties for young and new drivers ahead of the summer school break. (Photo by John Moore/Getty Images)

The 2/14 Special Election for the Harlem City Council seat, vacated by Inez Dickens, is heating up; and debates are scheduled weekly until election day.   Endorsements are ubiquitous.   Larry Blackmon has been endorsed by Inez Dickens, NYS Assemblywoman, whose downstate inaugural celebration will be held on February 2 at the Harlem Hospital Pavilion. Senator Bill Perkins contends that he has Congressman Espaillat’s support. WGO cited Athena Moore’s supporters: Dale Brewer, Virginia Fields and Rev Calvin Butts. Campaign contours are becoming more Machiavellian.  The NY Post says that NYS Senator Perkins is fighting to insure that his name tops the 2/14 ballot of 13 City Council contestants.  Caroline Kennedy, recently retired US Ambassador to Japan, is poised to run for the US Senator from New York next year.

Adger Cowans will debut PERSONAL VISION, a monograph of original photography spanning 40 years, at the Schomburg Center for Research in Black Culture,located at 515 Malcolm X Boulevard, Harlem, on January 30 at 6:30 pm    Arts educator and photographer Danny Dawson joins Cowan on the journey of his prolific career as a fine arts photographer, a feature film photographer and a painter. Cowans’ works have been exhibited at the Metropolitan Museum, the Museum Of Modern Art , the International Museum of   Photography, and the Studio Museum of Harlem.   Show is curated by Terence Jennings.

New Yorker Paul Linzy Johnson, journalist, filmmaker and winner of short documentary at the Sundance Festival, launched a $3000 kickstarter page through February 6, to fund a film short about “Race and Myth” in America. Visit kickstarter.com/9953775141. Johnson will moderate a panel on RACE at the Tribeca Barnes and Noble bookstore on February 9 at 6 pm.   Invited panelists include the following writers/journalists and their book titles…. David Reynolds, “John Brown Abolitionist,” Vicky Bynum, “A Free State Of Jones,” Harriet Washington, “ Medical Apartheid,” Abiodan Oyewole, and Leonard Pitts, “Grant Park.”

RIP:   Harlem-based businessman/philanthropist Henry E. Greenup, 95, died.  Born in Baton Rouge, Louisiana,  he relocated to NY after serving in the Army, during WWII and discharged as a corporal. In NY he would cut his entrepreneurial teeth. He owned Henry’s Butcher Shop and Grocery on Lenox Avenue, Harlem’s first kosher meat market. He owned restaurants and nightclubs in Harlem and midtown Manhattan.    A Harlem real estate baron, for more than 40 years, his apartments were always affordable. A tireless community person, he partnered with Harlem Hospital in launching the WIC Baby Formula Program.  An indefatigable member of Abyssinian Baptist Church, he was a Mason and a member of 100 Black Men. His 1/24 NY Homegoing Service was held at Abyssinian   Baptist Church which was followed by a second line parade.    His 1/28 Homegoing service and burial will be held in Whigham, Georgia. The twice- married Greenup is survived by his daughter Valencia.

WANTED: The Harlem Business Alliance is looking for people, ages 18-24 to attend the next DISTRUPT HARLEM free computer coding workshop, for Harlem residents, preferred; ages 18-24; no GED required. Apply by February 3. Write to marketing@hbany.org or call 212.665.7010. Workshop from February to April.

Take advantage of Restaurant Week NYC, from January 23 to February 10. The package I includes handsomely discounted, three course meals… lunch is $25 and dinner is $38. Visit nycgo.com/restaurantweek.

A Harlem-based management consultant, Victoria Horsford can be reached at Victoria.horsford@gmail.com