“Triumph of the Human Spirit”
Advertisement 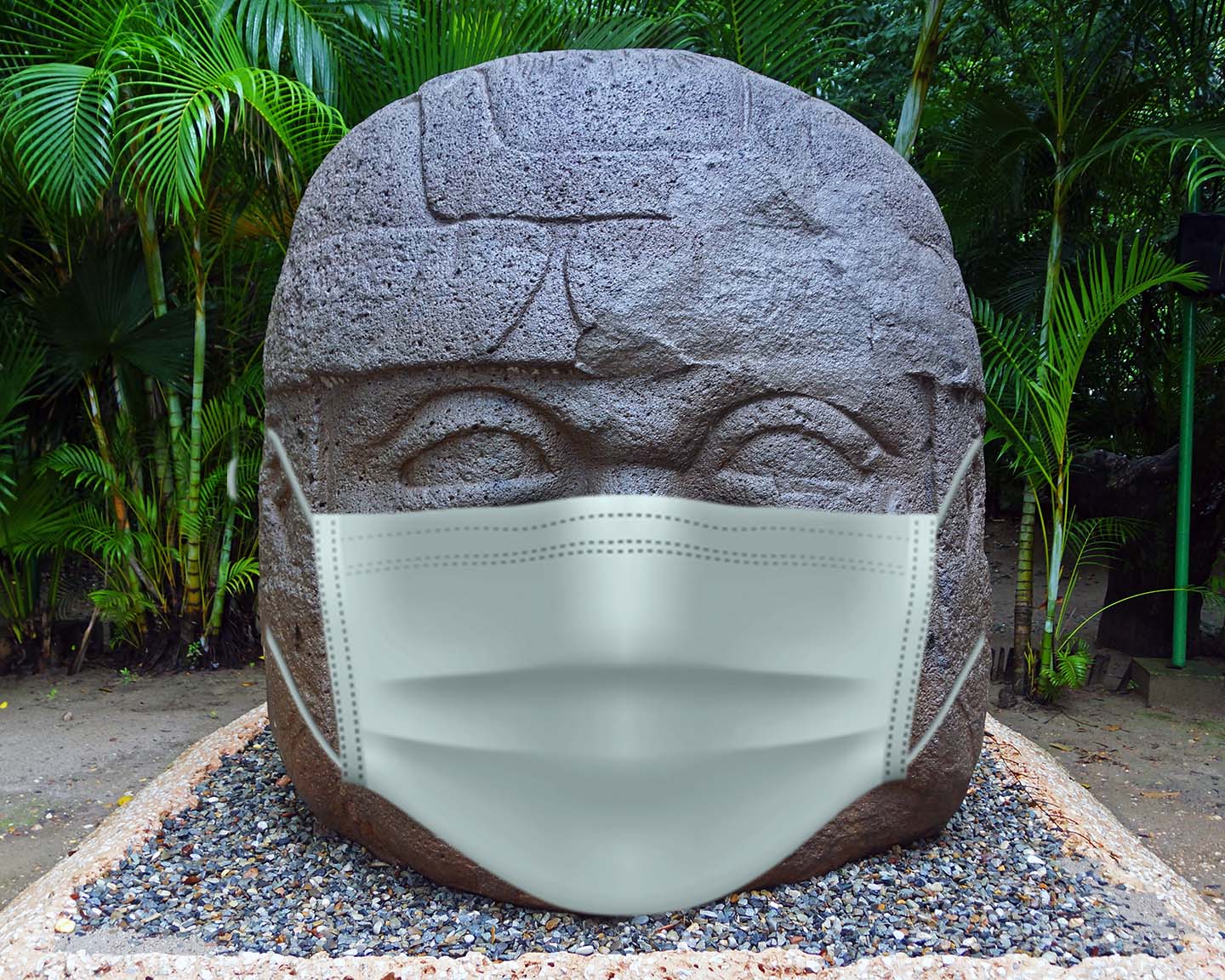 The message cannot be masked: the Truth will out

View From Here
By David Mark Greaves
Once upon a time, Columbus Day was a festive occasion. A day off from school. Parades. Flags waving. This was before we learned to instead honor Indigenous People Day and acknowledge that this was once their land, that we stand on now. Whichever you want to call it, it comes at a time different than the rest. It comes during 2020 and that makes all the difference.
A pandemic that has taken over 215,000 lives can easily surpass twice that number without nationwide safety protocols. So we will have another year of death, as we begin to trust the first six-month vaccine results of the millions who would have tried it, and decide to get vaccinated before the Fall.
It is a time of domestic terrorism, something that Africans in the Americas know something about. A White terrorist cell calling itself a “militia,” planned to kidnap and kill Gretchen Whitmer, the Governor of Michigan. It would be interesting to run their genealogy and see if they are the descendants of probable lynching party attendees because this is part of the American story and that consciousness remains as the coarsest thread in our tapestry.
This is the mentality we’re dealing with, and when Biden gets in, he has to be clear he knows where they trace their heritage, and he must take them very seriously.
It’s a time of heightened recognition of racism, brought on by the killing of George Floyd, Breonna Taylor and too many others. An economic collapse that hits already distressed Black and Brown communities the hardest. An election with a white supremacist and dysfunctional president on the ballot. A Republican party complicit with the Russian campaign for his reelection and mounting massive voter suppression efforts nationwide.
Like the indigenous people, we were here before Columbus, and during the racial madness, we were used to transform the land stolen from them, to lay the foundation for the country we have now. We are here even though, like knees on our necks, our votes are suppressed every day.
The Trump Administration has won an early halting of the Census, thus preventing a more accurate count, particularly in African American and Hispanic areas.
The White supremacists don’t want us counted and are fiercely against us voting. And yet despite their best efforts, there is still a chance that the Biden / Harris ticket will win. If that is the case, the most important thing they can do, is enact voter reforms aimed directly at voter suppression and gerrymandering. The supremacists have shown us that what they fear most is the majority of the American people, having an equal vote.
If that is the case, then the political dynamics will change, and the nation will have a sudden shift toward people-centric legislation.
We know we’re locked in with our electoral votes, but we still need the massive outcry. Biden needs 270 electoral votes, but we want to be a part of defeating Trump by as many millions as possible.
We are here and we are going to vote.
Like the ancient West African seafarers making their mark in South America, as evidenced most strikingly by the giant sculptured heads of the Olmec civilization—there before Columbus. there before Christ— We descendants of African and Indigenous people, are going to stay, and we are going to rise. It’s in our nature.

In Unity, Strength:Millions of Votes, One Movement

“Mr. Vice President, I am Speaking!”