I Got a Story to Tell
Advertisement 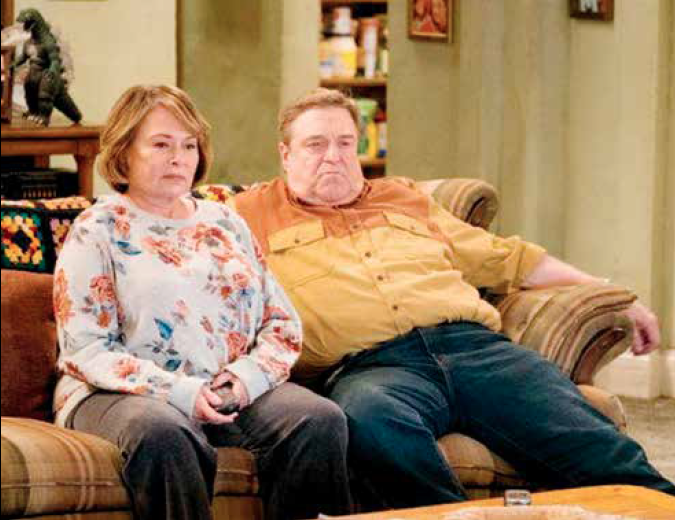 I grew up in the late 70’s and early 80’s, my childhood nestled just ahead of the wave of technology that has come to define society today. I was a child before the cell phone was accessible to regular folk, before compact disc, before the Internet, before GMO food and legalized weed. Brooklyn wasn’t yet gentrified. There is a luxury high-rise on Pacific Street between New York and Nostrand Avenues. The place has beautiful balconies and even a parking lot for the tenants. When I was a kid, that space was an empty lot and an abandoned building. We used to play in that lot, throwing lit M-80’s into the abandoned building, the explosion startling whoever may have been using the building as refuge.

Information was passed differently back then. The newspapers told the world news and the local news. You could read about murders and drugs and prostitution and corruption in the front of the newspaper, and in the back you could read about Rickey Henderson breaking the season base-stealing record. The television news was pretty much the same with headline stories, world peril, political business, sports and weather. If a new song came out, you had to keep the radio on so that when they played it you wouldn’t miss it. When the Grammys or the Emmy Awards came on, you watched them. You didn’t watch three hours of red-carpet coverage before the actual event, and you didn’t spend half of the next day discussing who was wearing what. This was before cable networks like E! and CNN and MSNBC mattered.

When I was a kid, I thought the most bigoted man on television was Archie Bunker. Every week on the sitcom “All in The Family,” Archie would sit in his rust-colored lounge chair in his living room as he spews comically prejudiced rhetoric from his living room into mine. My grandmother would laugh at the jokes and then say something like, “that Archie is such a racist!” It didn’t seem to bother her though when Archie berated Italians, the Polish, Chinese and Black folk either all at once or one at a time. She knew he was joking. She knew that Archie Bunker wasn’t a real person. He was a character, and his character was a racist. It didn’t mean that Carroll O’Connor, the man that played Archie Bunker, was racist. Even though I knew how Archie thought, I couldn’t tell you not one thing about what Carroll O’Connor thought. I don’t know if he was really racist. I don’t know anything about him at all.

On Tuesday, comedienne Roseanne Barr released a tweet that basically said that if you mixed the Muslim Brotherhood with the Planet of the Apes you’d get Valerie Jarrett, former Senior Advisor to President Barack Obama. She quickly deleted the tweet, but not before those in the Twitter world caught it, screenshot it and resent it out. We don’t live in the 80’s anymore. Today, information travels at the speed of light and you only need a smart phone in your pocket to be in tune with the thoughts and actions of the entire world. News is no longer just the crime blotter and the political talk. Now, news includes the thoughts and feelings of society, how thoughts are perceived, implemented and received. And everyone is their own reporter. We’ve learned more about Trump from his tweets than we have from Ernie Anastos or any other reporter.

Roseanne’s tweet was obviously racist. As a result of the tweet, her show Roseanne has been cancelled, she has been dropped from her talent agency and even syndication of her show has been banned on certain networks. All of this transpired in the course of one day, the consequences of an asinine thought are immediate in this Brave New World.

Archie Bunker only played a racist on television. Roseanne played a racist in real life. I used to like her show. The story of a working-class family just trying to make ends meet and enjoy life rang familiar with me, as I’m sure it did with many American families. Dan Connor wasn’t perfect, but he was a pretty cool dad. Roseanne Connor was the prototypical working-class American mom, juggling work and family with sass and moxie. Had Roseanne the person never opened her mouth to show her true nature, Roseanne the character would still be on television. But this ain’t the good old days. Big Brother is watching and anything you tell him will be used against you in the court of public opinion.

So, rejoice in knowing that we live in a society where such racist talk won’t be tolerated from notable people. And then be concerned because the line between tolerance and thought control is becoming more and more blurred with every tweet and Instagram post.

Thinker’s Notebook: This is Only A Test