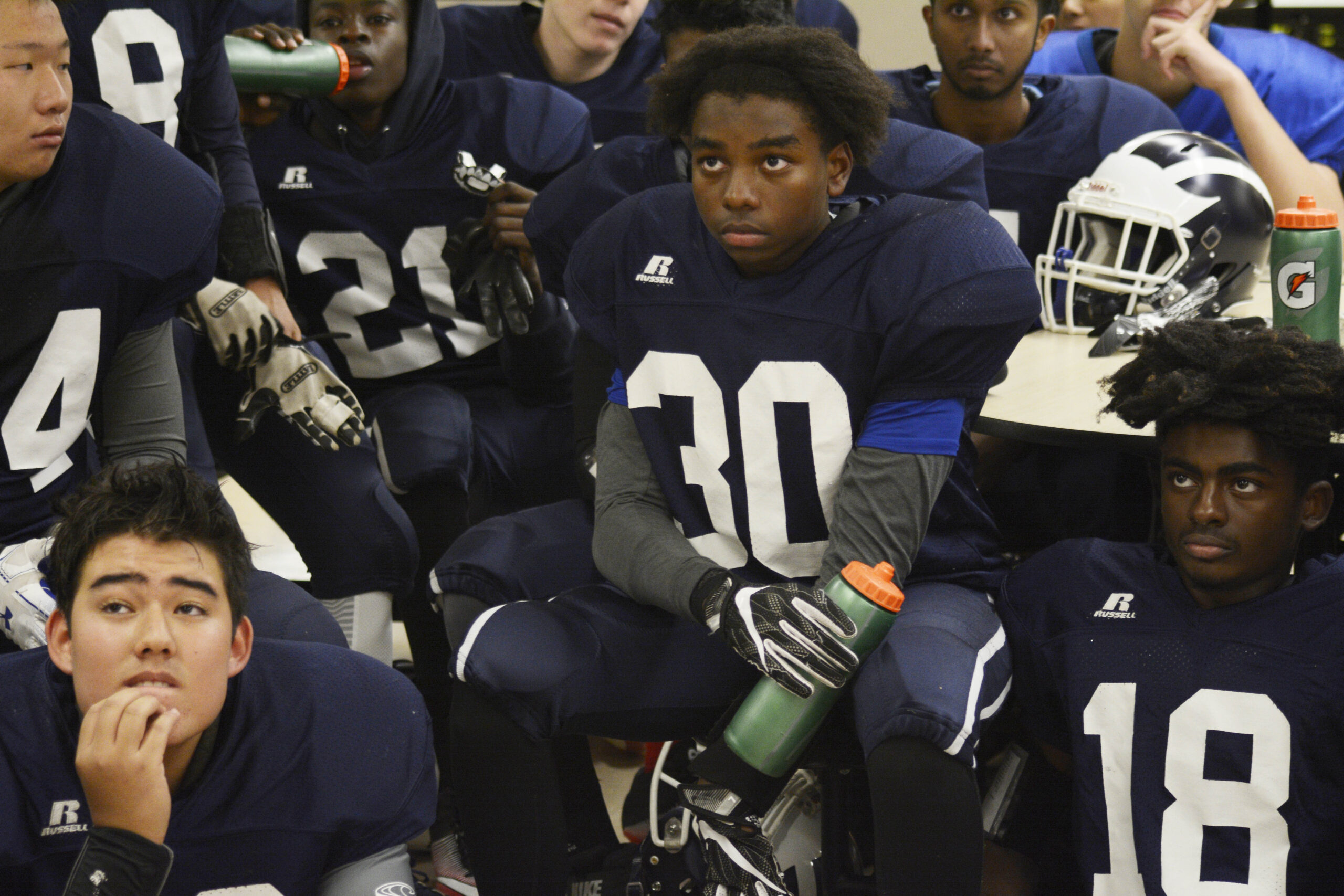 Coach Brian Pugh: We showed a lot of improvement this week. We had a tough time blocking and tackling, but we stepped it up. We had returning sophomore students that stepped up their game. We had captains that stepped up their game. Honestly, I think we had a great game. We did give up some bad touchdowns, and we did move up 14 points this week. I don’t think Harry S. Truman HS should have been able to score. We had some missed assignments, but overall we played like a team.

Coach Chris Brescia: Unfortunately, we had a rough season. We finished the season with 18 players, and 18 is the minimum in order to play the game. Kids are going both ways. They are tired, and it shows. Brooklyn Tech had a lot more players that were able to substitute in and out and that showed. We really need to work on our tackling. The other team broke through some of the tackles. The players are putting one arm in front instead of putting their shoulders into the body and wrapping up. We try to teach the team to gang-tackle.  But they gave their all.