“August 28: A Day in the Life of People,” Ava DuVernay’s exploration of the impact of that date throughout Black History, Premiered Tuesday, August 28
Advertisement 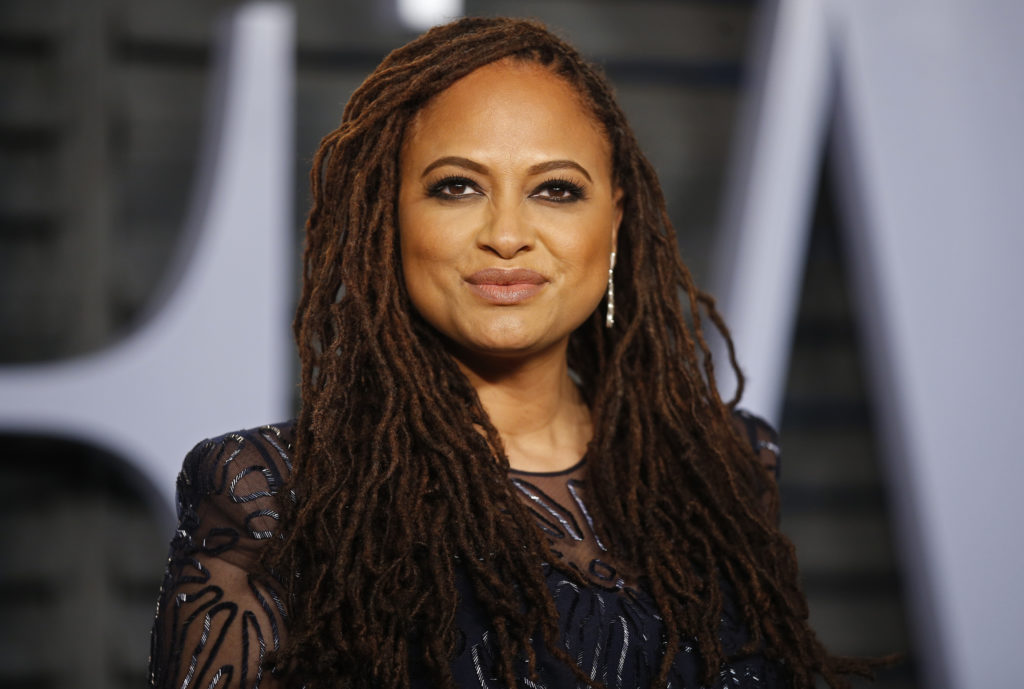 Academy Award-nominated director Ava DuVernay explored an unlikely-yet-fascinating chain of events when her short film, “August 28,” made its national television debut on OWN: Oprah Winfrey Network on that very date, last Tuesday, August 28 at 7 p.m.

According to the network, “August 28,” written, produced and directed by DuVernay, traverses a century of Black progress, protest, passion and perseverance of African-American people. The project gives historical perspective within the creative framework of one date that has had a profound effect on America including:

* The first radio airplay from Motown Records on August 28, 1961 with The Marvelettes’ “Please Mr. Postman;”

* Then-Senator Barack Obama’s acceptance of the Democratic nomination for the presidency on August 28, 2008.