A lesson in Fake News
Advertisement 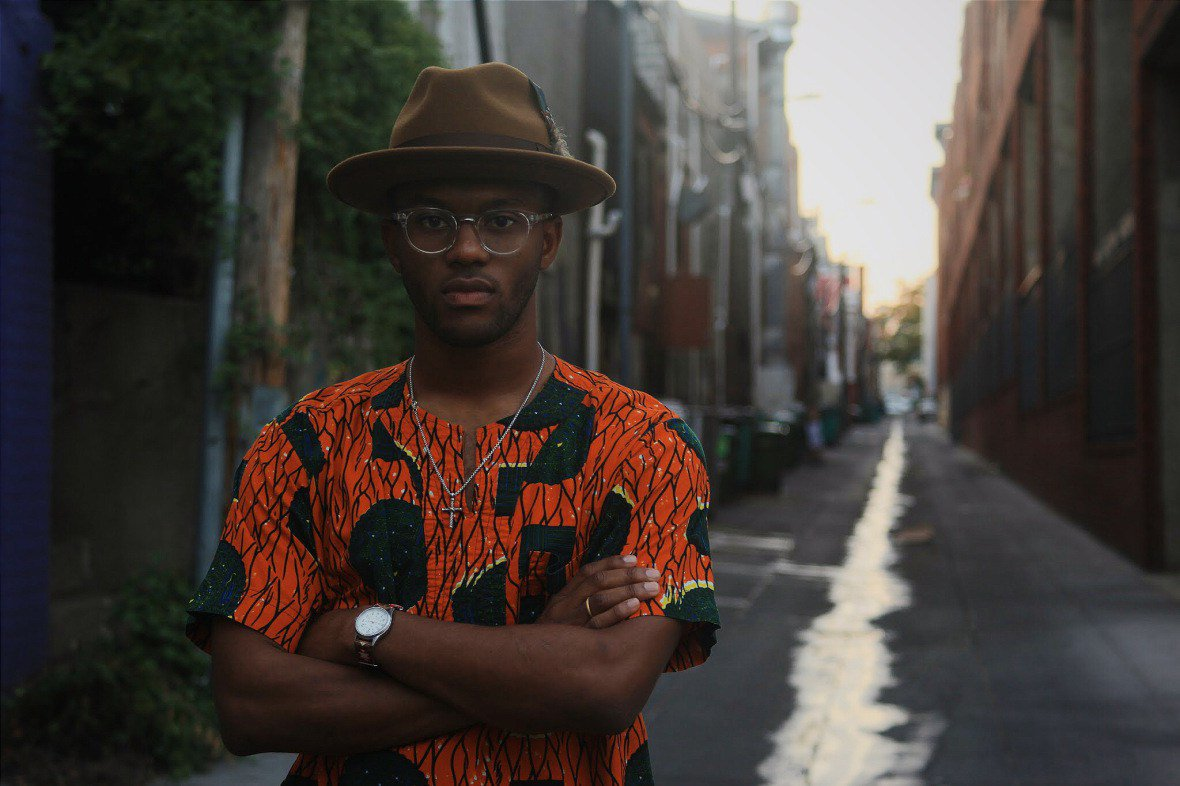 I know. The term fake news reminds you of Trump, right? But the term itself is a necessary one in today’s media environment. Every day, millions of Americans wake up and check social media. Our timelines are filled with all kinds of information – status updates, pictures, and links to “news” stories. While some of those links are actual verified news stories, many of them are not. They could be blog posts, they could be posts from satire sites like onion.com, or even worse, they could be outright fake news. And if you don’t believe that we are all subject to ingesting fake news, think again. If you utilize social media enough, you too will at some point be fooled, and will react to fake news. The most recent example of many of us being fooled by fake news just occurred last week.

Last week, a blog post on the blogging platform Medium discussed a tuition scandal at Howard University. The blog post alleged that financial aid employees had colluded to steal almost $1 million in financial aid and grant money. The post alleged that six employees had been fired as a result, and it accused Tyrone Hankerson, Jr. of stealing more than $400,000 by himself. Tyrone was the only person to be accused by name in the blog post. The post was written under a pseudonym. Almost immediately, the post went viral, being shared through Facebook and Twitter. With all the makings of a scandal, readers honed in on the name Tyrone Hankerson, Jr. as the focal point of the story. People began to search the name in social media, and what they found reinforced the story they read. Tyrone’s Instagram and Facebook were full of pictures of the young man seemingly living in opulence. Birkin bags, fur coats, trips to beautiful places, even a picture of himself in front of a new Range Rover; the young college student appeared to be living a life far beyond the means of most college students. The pictures matched the story. Surely, this kid must be stealing money. No college student can afford a fur coat, right? Tyrone became a pariah, with social media castigating him as a scammer.

The news of the scandal was true. The President of the University came out and explained that he had found (through investigating) that there had been severe mismanagement of funds between 2007 and 2016, and as a result, six employees were fired. Although Tyrone did work in the department from 2011-2015, he was not one of the employees who were fired due to the scandal. Furthermore, Tyrone still attends Howard. He is currently finishing up his final year towards a degree in law. If Tyrone was really at the center of the scandal, wouldn’t he had been at the very least been kicked out of the school and arrested?

Now portrayed as a scammer and deviant, Tyrone sought to clear his name by sitting down with Roland Martin. According to his lawyer, Tyrone has never been contacted by Howard University regarding the financial mismanagement being investigated. He never even heard his name associated with the investigation until it appeared in the blog post on Medium. He still attends Howard Law, graduated from Howard as an undergrad Summa Cum Laude, and even spoke at commencement. As for the blog post that started this whole thing, it has been taken down. What spread in the news cycle like a breaking story has fizzled out once challenged. That isn’t news. That’s fake news!

Clickbait. Clout-chasing. These are millennial terms that most of us probably have never heard. Clickbait is web content whose main goal is to get the user to click on a link to go to a specific Web site. Clout-chasing is when a blogger or social media user speaks bad about a person in order to gain popularity for their own blog, Web site or social media page. Either of these new-age concepts can be the impetus for fake news. Tyrone’s lawyer stated that he believes that Tyrone was named in the blog post because of his relationship to the current Howard president, and because his supposed lifestyle as portrayed on social media may have garnered a few enemies. He may be right. Meanwhile, those of us who read the links on our timelines for information need to be more resilient about what we spend time reading. Because that sensational headline could just be clickbait, or someone clout-chasing.

Why They Kill Us