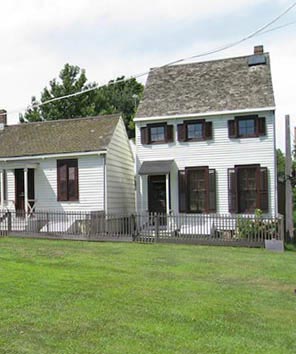 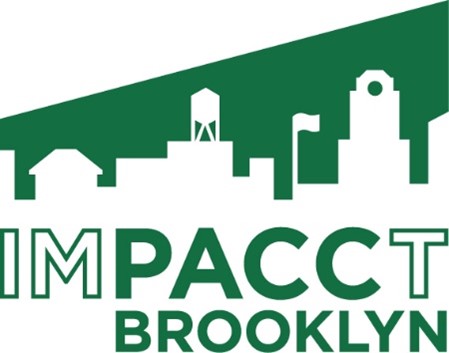 Black homeownership in Brooklyn isn’t only important today — it’s an essential part of American history. In fact, there’s been a tradition of black Americans owning their homes in Brooklyn since the 19th Century.

That history might feel ancient amid the increasing debate over gentrification, displacement, and income inequality. In 2016, the Furman Center reported that about 25 percent of black households owned their homes in the borough. That rate has been falling year to year given the economic pressures on working class people of color.
As challenging as homeownership may be for all New Yorkers, there are still resources available for individuals ready to own their homes. And Brooklyn still stands tall a testament to how the black homeownership can empower and enrich our greater communities.

Tuesday, May 24: 6p-8:30p
Shopping for a Home
/Home Inspection/Predatory Lending:

Thursday, May 26: 6p-8:30p
Life as a Homeowner
/Protect Your Investment