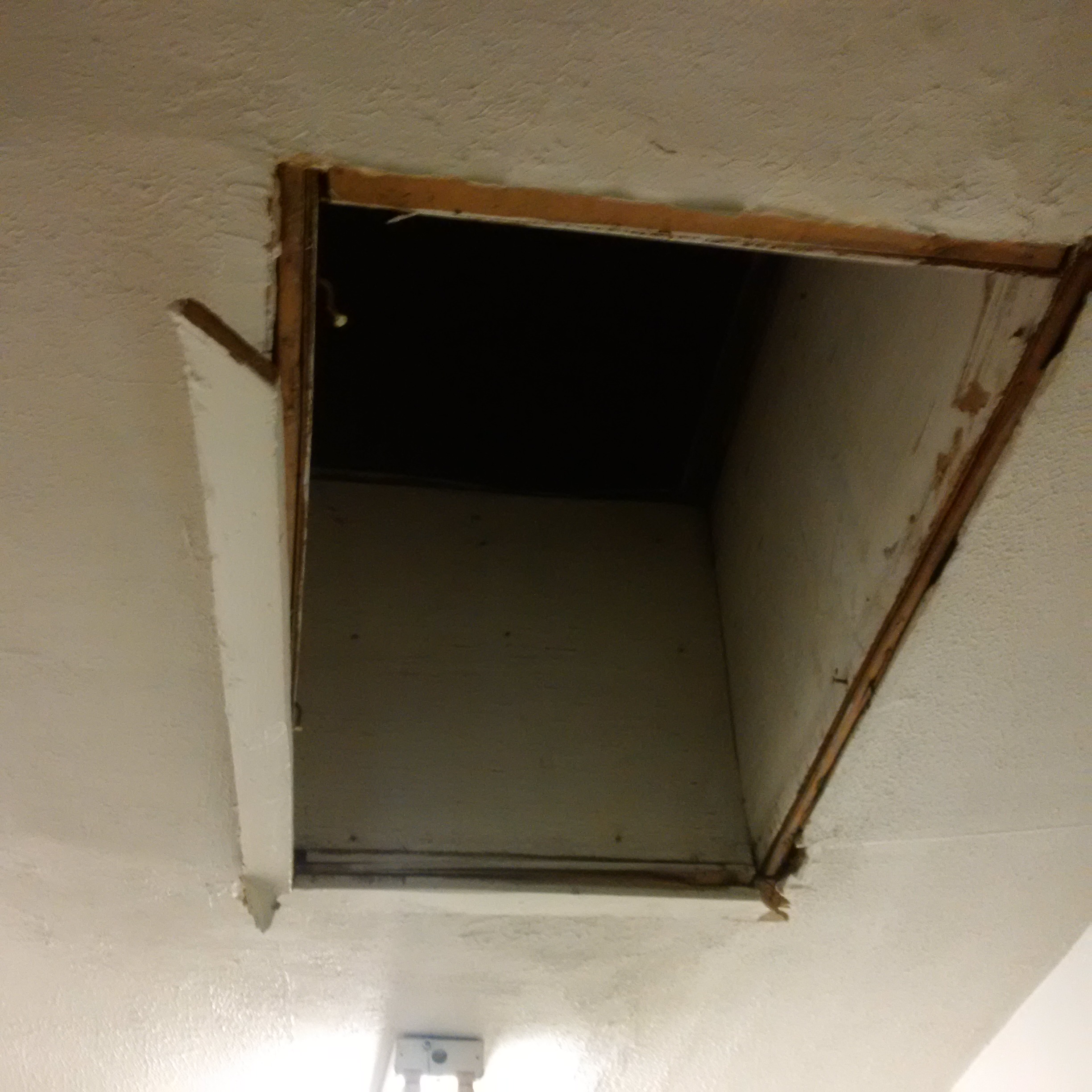 The number of property owners falling victims to illegal transference of property ownership through deed theft is out of control. Since 2015, the New York City Department of Finance has investigated hundreds of cases. And some have gone so far as to call the crimes acts of terrorism.  Earlier this year, New York City Council Member Robert E. Cornegy Jr. and other community leaders called attention to the problem by hosting a very successful Town Hall on the incidences of deed theft in Bedford Stuyvesant. One of the major event partners was Flateau Realty, Inc. Following up on the educational initiative, Flateau Realty held successful one-on-one sessions for private homeowners to advise them of their rights and offer preventive measures to protect themselves from future theft.

At a press conference today, Cornegy was joined by Gloria Sandiford, President of the Bedford Stuyvesant Real Estate Board, and Vice President and Corporate Broker, Flateau Realty, Corp., and Richard Flateau, Founder an Broker of Flateau Realty, Corp. – who, during last week, became victims of property theft when someone forged documents to illegally obtain their property at 1424 Fulton Street, Brooklyn.

“Hitting home” at 1424 Fulton Street took on a whole new meaning in the last few days as news spread about the attempt to grab the property; community residents were stunned. The building is special – from the history and memories that live there to the number of Black political and business leaders who grew from there. Also, Flateau and Sandiford have been actively working in the community to warn residents of property fraud and educate them as to what to do to save their legacies.

On Friday, November 12, they saw that the locks to the building had been changed; the property vandalized and more.

What follows are Mr. Flateau’s comments at Cornegy’s conference highlighting the incident and the pervasiveness of Deed Fraud in Brooklyn. For more information, contact Flateau Realty Corp. (718) 953-2732 or visit www.flateaurealty.com. (Bernice Elizabeth Green)

Thank you Council Member Robert Cornegy for organizing this urgent press conference concerning property fraud and continued scams affecting our community. This one hits home personally.  On the morning of November 11th, I received an email notification from the City’s Registers Office alerting us that a Power of Attorney had been recorded in the City Register’s Office on November 10th, on our property at 1424 Fulton St.  The document, which was filed on November 8th by a company with the name of Elganto Management Inc., was the company that applied for the Power of Attorney. This company had been formed with the Department of State only a day or two prior to submitting the fraudulent POA.   They created the company using a similar name to our company, Elganto LLC.

It appears that the criminals forged my name on the document that authorized the Power of Attorney.

Coincidental to this false Power of Attorney, on November 12th when my partner and I came over to our building, we discovered that the all the locks on the gate and on the mail box had been changed. We quickly got the police and other authorities involved. Upon gaining access to the building we discovered that our office door had been shattered and that someone had gained access to our building by breaking through the skylight. Our things had been rummaged through and a few items were missing. In addition, we observed an electrical cord coming from the second floor of 1426 Fulton, directly adjacent building, which was plugged into our exterior electrical outlets in the backyard. We later realized that the electrical extension cord that they were using was stolen from our basement.

1424 Fulton Street is replete with historical significance in Bedford Stuyvesant, with a long list of community leaders who have owned or occupied it including: the Procope family, former publisher for the Amsterdam News—now on Wall Street; and the Vanguard Independent Democratic Association. We are proud to be the new owners and our vision for this mixed use property upon completion of renovation, is to make it a space that continues service the community at the highest level.

This rapid and heinous series of events which have been perpetrated are ironic, surreal, hard to fathom.

Flateau Realty offers a broad portfolio of services and we have been serving the NYC Metropolitan area since 2000. We are experts in commercial and residential sales, leasing, apartment rentals and specialty transactions. We also provide real estate education to the community at no cost. This year alone we’ve conducted more than eighteen seminars and public meetings on a number of important topics including property fraud. Earlier this year, Gloria Sandiford and I participated in an educational panel organized by the Brownstoners of Bedford-Stuyvesant raising awareness about this issue as residents complained of rampant occurrences in the area. And now my company has been victimized by property fraud.

We want to thank many groups for their invaluable support which we have received to help us “put out this fire” created by fraudsters and tricksters. We especially want to thank — our elected officials, Council Member Robert Cornegy and Assembly Member Annette M. Robinson; Community Board 3- Henry Butler;

the NYC Finance Dept- Sheriff’s Office; The Kings County District Attorney, NYPD – 79TH Precinct and its Commander and Chief Minch; The Brownstoners of Bedford-Stuyvesant, The NAACP and the Business Improvement District which represents the Fulton Street corridor, the media including DNA Info- Bed-Stuy, and Our Times Press.

We also strongly recommend that all property owners register with the Automated City Register Information System, or ACRIS, which will alert them to any new documents filed on their properties.  Thank you for giving us this opportunity to publicly speak out on this critical issue and for your advocacy in its successful resolution.

Related Topics:brooklyndeedFlateau Realtyreal estate
Up Next

Free WI-FI is in Bed-Stuy!