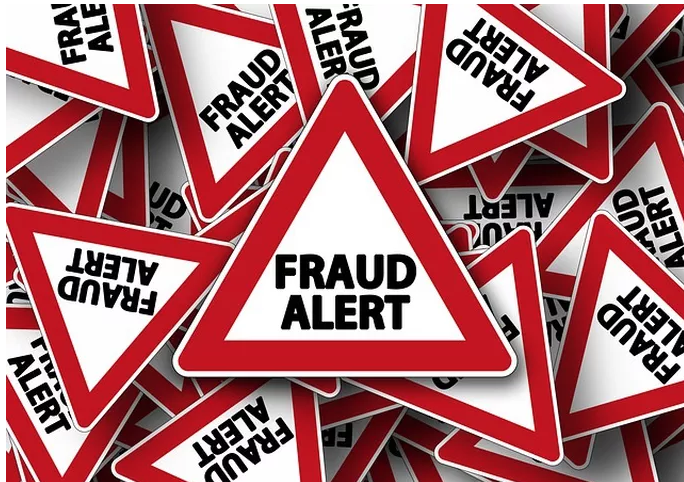 Senator (Velmanette) Montgomery’s “Deed Theft Bill” (S1688/A5615 – Weinstein) passed the Senate and now awaits the governor’s signature. This legislation would strengthen and expand upon the Home Equity Theft Act of 2006 (“HETPA”) by providing greater protections for owners of homes that are either in default or in foreclosure. It also strengthens laws regulating distressed property “consultants” who provide services to prevent property loss.

Fraudulent companies target seniors, homeowners struggling financially, and for whom English is not their first language. They often offer unsolicited assistance with foreclosure or modifications, sometimes claiming that the victim’s home is already up for auction. They are sophisticated operators who take advantage of loopholes in the law by associating themselves with law firms that allow them to avoid legal repercussions.

Homeowners believe these companies will represent them honestly. They often inadvertently sign away the deeds to their homes, sometimes not realizing the mistake until years later. Unfortunately, it seems to be all too easy for fraudulent companies to mislead, defraud and outright steal property from homeowners. But reversing it is nearly impossible when homeowners, many of whom are already struggling, have to take on the cost and time of a lawsuit.

The “Deed Theft Bill” addresses these issues by:

“Passing the Deed Theft Bill is a major step forward in addressing one of the most pressing issues among homeowners. These thieves target our most vulnerable homeowners and snatch generations of wealth from our families. For every one that thinks to call their elected officials or speak out, I know there are a dozen more who do not know where to turn,” said state Senator Velmanette Montgomery. “I am so thankful for the support of my colleagues and the tremendous work that the advocates have put in to get this done.”

“This is such a huge win for Brooklyn and our state. Fraudulent companies have targeted our homeowners for far too long. By passing the Deed Theft Bill, we are moving forward to strengthen protections for homeowners, families and communities,” said Assembly Member Tremaine Wright.

“As the wrongful property seizure crisis threatens the future of families across Brooklyn, I’m so very grateful to state Senator Montgomery, Assembly member Weinstein and my colleagues in the state legislature who have acted decisively to strengthen protections against those seeking to commit deed theft and mortgage scams,” said Brooklyn Borough President Eric Adams. “This legislation will assist homeowners in our city and state who are being preyed upon by bad actors, so many of whom live in communities of color at risk of losing significant generational wealth. Our work continues to build upon our investigations, to get and remain one step ahead of scammers and thieves, and I renew my commitment to that ongoing fight as we mark this legislative milestone.”

The New York State Attorney General has indicated that her office receives more deed theft complaints from Brooklyn than the four other boroughs combined, and deed fraud scams disproportionately impact homeowners of color. They are highly concentrated in the rapidly gentrifying areas of Bedford-Stuyvesant, Crown Heights, Flatbush and Brownsville.

The passage of this legislation comes less than a month after Senator Montgomery, Brooklyn Borough President Eric Adams and Assembly member Tremaine Wright hosted a legislative hearing to examine Brooklyn’s homeownership crisis, responding to the many homeowners who lost their property and equity and have been left without support.