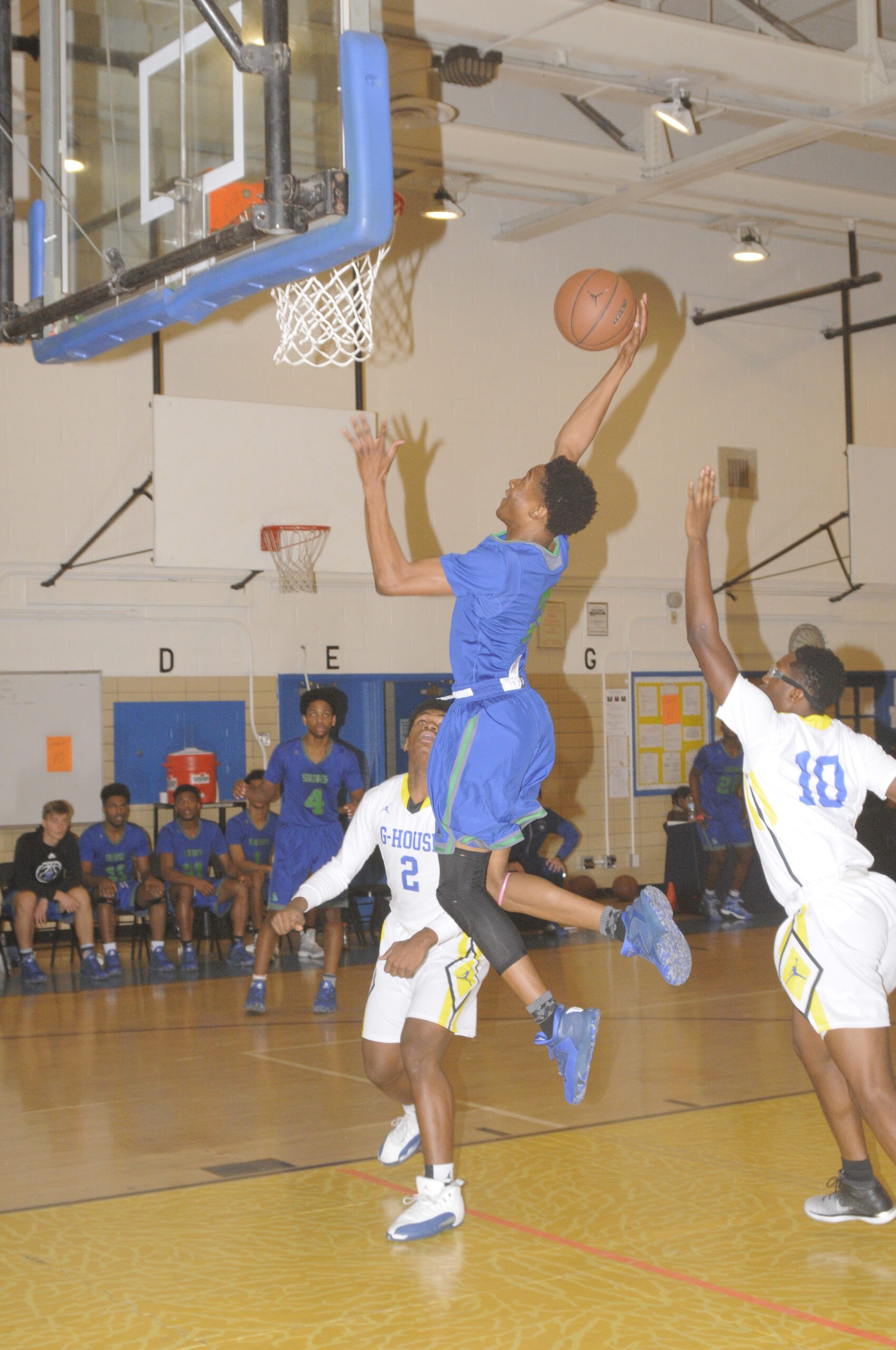 It was a solid game in our area, we don’t get a lot of the physicality in the game, so we love the physicality in the game. It was an adjustment for us. It worked defensively for us. I felt that our guys (Atlantic Shore Christian HS) played very well defensively. I think the defense and pressure was what helped us get the win. For the changing defenses, back and forth. In Virginia, the officials want the players to check with hands and feet. Sometimes we will get officials like we had here in Brooklyn, with the players playing more physical. But in Virginia, the officials will not let the players play too physical. Coach Mike Hutchens thinks that the officials want the game played like the NBA–offensive and not defensive. The games in Virginia are more fluid-like, and are conducted more like the NBA.

We were down early, 11-3, and I felt like we could not come back from it. We went into halftime down 3 points, and the kid doubles, and we let the kid from Atlantic Shore Christian shoot a 3-pointer, and we were down 7 points. Our team this year, it was hard for us to score, so we have been having low-scoring games. This is a 55-point game where I had a kid at the line, at the end, to push the game into overtime, and we couldn’t. The team is very aggressive, I feel Atlantic Shore wanted to win more. I was saying in the locker room, both of my guards are 5-5 or 5-4, maybe 5-6. The guards on the other team may be 5-6 or 5-8 with more body frame. It was easy for my guard on the shoulder to get to the basket. It was a very physical game, and for the other team. They were very physical. What killed us was a lot of turnovers and a lack of intensity. Communication was also a big thing in today’s game.