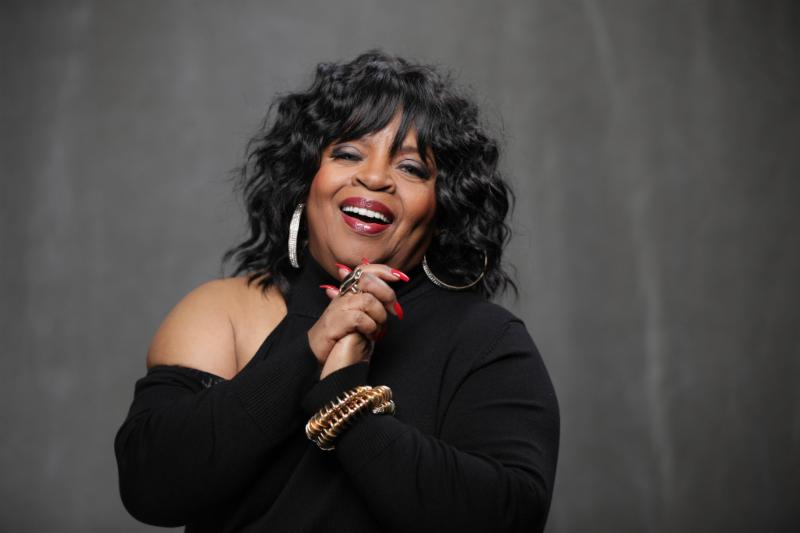 Cannot remember an American midterm election season like this one; hopefully, the year that will turn things around.    The Republican Party controls the Congress, the White House and the US Supreme Court, but does very little for the American majority.  Two years into the administration of Donald Trump, the nation can boast a 15% tax cut which benefits America’s super-wealthy and corporations, a slow derailment of Obamacare, a blind eye to gun control despite school massacres, polluting the environment which reacts with severe flooding, hurricanes, indiscriminate tornadoes and algae defiling waterways from coast to coast.    This midterm season is one of voter suppression, designed to exclude Blacks, Latinos, Asian-Americans and Native Americans.   The GOP is masterful in playing the race card and going along with abominations against nonwhite people in this nation like separating immigrant children from their parents at US border towns. Recently, President Trump warned that Middle Easterners were among the Central American immigrant caravan in-route to the USA. The rule of law no longer exists and the country seems like it’s wide awake in a nightmarish dream.

There is only one party to help us escape this dystopian wilderness aka America. Democrats, get ready for a major 11/6 victory.

The NYC Board of Elections is hiring Election Day poll workers at sites across the city. It’s hiring: 1) Election Inspectors for $500 and 2) Interpreters for $425 in Spanish, Korean, Bengali and Hindi who must complete the training course, pass the exam and working 2 election days.   Apply at nyc.electiondayworker.com or call 866.868.3692. [TTY Number: 212.487.5496]

estate developer, which has completed more than $5 billion in development across the US since 1983. Peebles has a plan to address the nation’s affordable housing crisis with the Opportunity Zones Program, a rider to the 2017 federal tax reform bill, according to a Real Estate Weekly cover story. His plan involves creating a Qualified Opportunity Fund to invest in low-income areas nationwide through a federal initiative which offers tax relief in exchange for investments in designated Opportunity Zones. Peebles says, “These zones exist because they have not been serviced by the private sector, so hopefully this results in smaller entrepreneurs having access to capital.” Peebles continues, “NY has more than 500 census tracts approved for the program, some of which are in Brooklyn’s Brownsville and East NY. Peebles, of course, wants to explore Opportunity Zones in cities that are his company’s core markets like NY, LA, Philadelphia, Washington (DC), Miami, Boston and Charlotte, NC, all of which have sizeable Black populations.   Peebles is the “Any Size Dealmakers Summit on Opportunity Zones” keynoter on November 7 at 10 Hudson Yards in Manhattan.

Ruby’s Vintage Lounge opens soon along Harlem’s Striver’s Row strip at 2340 Seventh Avenue at 137th Street, a commercial area undergoing a renaissance.      The brainchild of vintage Harlem-based entrepreneurs Brian Washington Palmer, and Nikoa Evans Hendricks, Ruby’s Vintage Lounge is a cocktail and wine bar with modern bistro side plates inspired by actress-extraordinaire Ruby Dee, who grew up in the building where the lounge is housed.

Brooklyn-born Richard Parsons steps down as interim Chairman of the CBS Corporation for health reasons. His battle with multiple myeloma, malignant tumors of the bone marrow, coupled with doctors’ orders influenced his decision to step down 30 days into the chairmanship.

FINE ART: The Newark Museum names African-American Linda Harrison as its new Director and Chief Executive Officer, effective January 2019. Newark Museum is the largest in New Jersey. The CEO of the Museum of the African Diaspora in San Francisco since 2013, Harrison will lead New Jersey’s largest museum, home to one of the most internationally respected global collections, including works from ancient Egypt, Greece, Rome, Africa, Asia and the Americas.

LOVE AND MARRIAGE: Congrats and best wishes to NY Millennials Linara Davidson and Henry Greenidge, 37, who exchanged marriage vows on September 22 at the Cathedral of St. John the Divine. Linara, 36, a Harlemite, is managing director for fundraising at the East Harlem Tutorial Program, the daughter of businesswoman Montez Caldwell Davidson and the late Ronald Davidson, MD.   Henry, 37, is the government and community affairs manager for Cruise Automaton, a General Motors subsidiary, is the son of Dr. Loretta Patton-Greenidge, retired MD, and Royston Greenidge, a real estate developer in Brooklyn. The couple were in the same social trajectory, products of NYC prep schools who hold master’s degrees and Jack and Jill moms, and probably many years of attendance at the National Medical Association’s annual convention.   Their paths crossed for the first time in 2016 at the Black Caucus Weekend in September and the rest is history.

A Harlem-based branding and strategic management adviser, Victoria can be reached at Victoria.horsford@gmail.com.