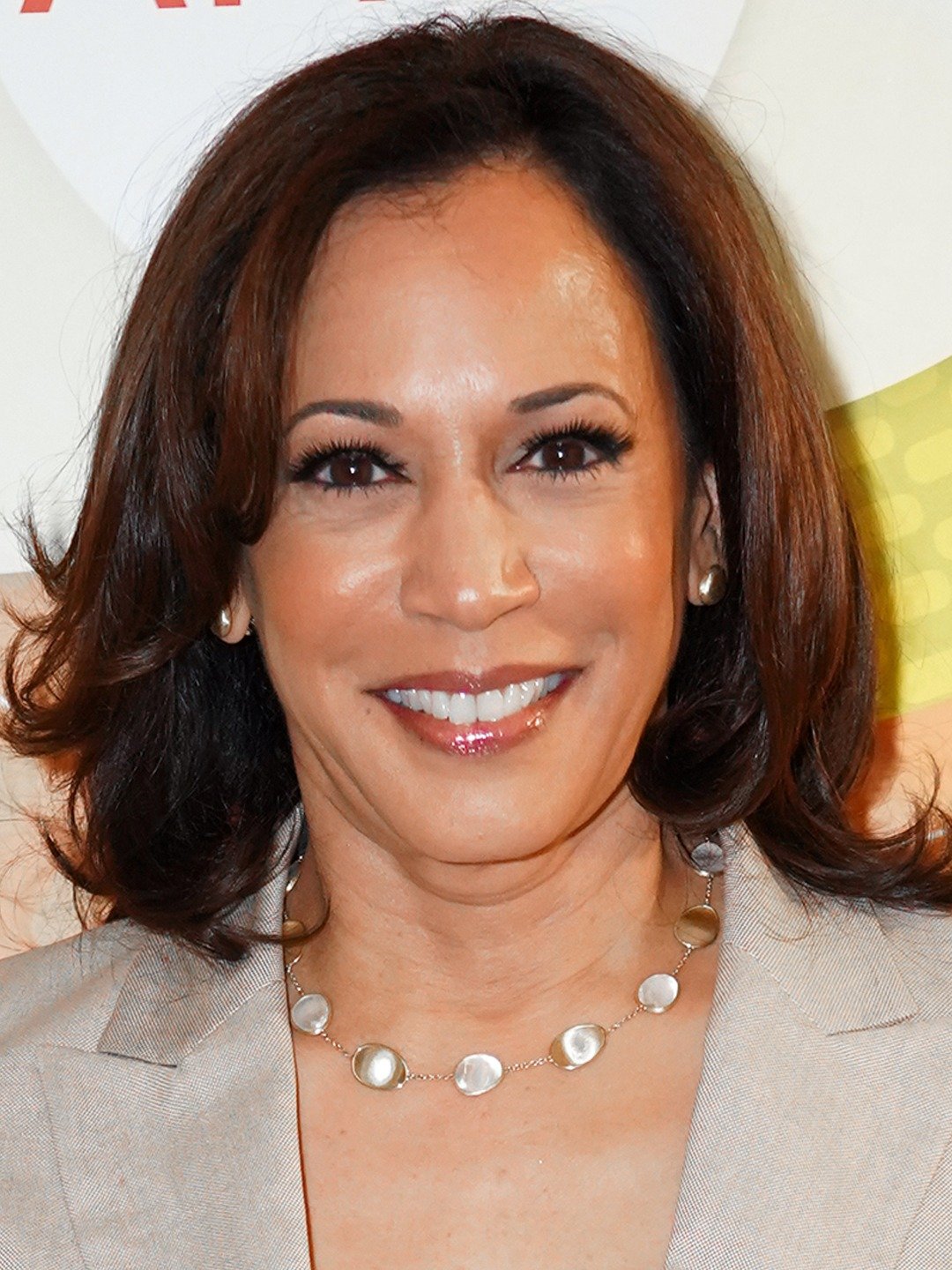 AUTUMN IN AMERICA 2020
November 3 is US general election day when the electorate decides if America is “to be or not to be’ a great democracy, still working towards that more perfect union. Yeah, 54 days from September 10.

Democratic presidential hopeful Joe Biden and his VEEP nominee Kamala Harris hit the campaign trail, disseminating their message and vision for the “united” states of America, a nation ready to resume world leadership; to contain the oppressive virus which has already claimed more than 190,000 American lives and infected more than 6 million; and to put a speedy economic recovery in place. Team Biden/Harris will crisscross the nation, talking and listening to Americans about their immediate needs: jobs, health insurance, good schools, ability to pay rent/mortgage and food surfeit; and to assess the Trump damage as he worked to “dismantle the administrative state,” as Steve Bannon said. The nation got chaos and despair. The Democrats must win the White House; a Senate majority and maintain its veto-proof House majority.
The nation has undergone sea changes since January, 2017 Trump occupied the White House. Check voting calendar in your home state. Last week, North Carolina became the first state to mail out ballots for the general election. Ballots can be returned next week. By mid-September, 20 more states will follow the NC lead. Illinois, Michigan, Minnesota, Virginia and Wyoming are some early voting states which begin soon. NY early voting begins 10/24.
Things will turn ugly as we approach November 3. With so many things eroding the Trump brand this month, it’s hard to imagine what the October surprise will be. The US Post Office will be manipulated by the Trump machine to facilitate voter suppression and disqualification. His rhetoric and race baiting is not impacting white voters outside his base. Politico says, “White supremacists present the greatest threat to the United States,” according to a draft report by US Homeland Security” not Black Lives Matters protestors nor Antifa as Trump suggests.

The 9/3 Atlantic Magazine story “Trump: Americans Who Died in War Are Losers and Suckers” by Jeffrey Goldberg has traction and not sitting well with the American military rank and file, nor its officers. It’s been red meat medium rare for Biden’s stomping. Here are more 2020 book titles, required reading for undecided 11/3 voter. “Disloyal: A Memoir, The True Story of the Former Personal Attorney to President Donald J. Trump” by Michael Cohen and “Donald Trump V. The United States: Inside the Struggle To Stop A President” by NY Times Michael Schmidt.

NEW YORK
Kudos for NYS Governor Andrew Cuomo, apparently influenced by AG Tish James and legion NYS and NYC legislators, who issued an Executive Order which stopped the annual NYC tax and water lien sale scheduled for September 3 and rescheduled for October 3. The sale would have included more than 4,700 one to three family homes, many of which are owned by people of color, who are unemployed since the COVID lockdown. Earlier appeals to postpone the sale fell on de Blasio’s deaf, progressive ears. He estimated that the sale would generate about $57 million, a fraction of NYC deficit. Does he understand Pandemic devastation on city’s lower income denizens?

During a psychotic episode last March, a nude Black American Daniel Prude, 41, died a few days, after he was suffocated while being detained and hooded by the Rochester police. Details of the encounter were not disclosed until recently. Seven policemen were recently suspended because of Prude’s death. NYS Attorney General Tish James’ office will rigorously investigate Prude’s death. Rochester’s African American police chief La’Ron Singletary, an African American and his command staff submitted resignations on 9/8. Another police coverup?

COVID19 UPDATES
FINANCIAL: NYS is offering another 20 weeks of unemployment benefits. Visit dol.ny.gov to see if you qualify. Additionally, NY is one of 45 states approved by Feds to receive an additional $300, not $600, a weekly unemployment benefit, from a $ 44 billion fund set aside for FEMA disaster relief budget for about five weeks. States got the $100 waiver originally stated by Trump executive order to qualify.
When will the next Stimulus package and $1200 check arrive? Congress returns from recess this week, but Senate Majority leader McConnell is not ready to compromise to the Stimulus items included in the $3 trillion House bill forwarded to him three months ago by Congress. Pelosi and Schumer have stated a willingness to modify it by $1 trillion. McConnell’s Senate and President Trump are averse to funding cities and states for deficits incurred fighting the coronavirus virus, especially Democratic run states and cities. It’s crazy like most GOP actions since 2017. McConnell is up for re-election and his constituents are hurting economically. The economic recovery is sluggish in most US states. Maybe the next stimulus arrives coincidental with the COVID 19 vaccine, a few days before 11/3. Black Enterprise and Fox TV says that another $1200 stimulus check is imminent.
President Trump said last week that a coronavirus vaccine could be available by late October/early November. Democratic VP nominee Kamala Harris says that she would trust public health experts and scientists over Trump on potential vaccine. Do Americans seem that dumb? The US CDC, Center for Disease Control sent notices to 50 states to prep for COVID19 Oct/Nov vaccine arrivals. None of the global labs have completed 3rd stage clinical trials. Moreover, the US pharmaceuticals vowed not to accelerate production of any vaccine without proper vetting. The Russians argue that they have an effective vaccine, which got a decent write up in the Lancet last week, but no WHO nod.

Andrew Bynum, former Mayor of Tallahassee, the 2018 Florida gubernatorial hopeful, who was defeated by less than 1 percent, and who was considered a Democratic Party rising star until a sex and drug scandal crashed his hopes and dreams this year, will be accompanied by his wife R. Jai, as guests on the 9/14 season opener of the Tamron Hall TV show.

RIP: Grandmother, mother poet journalist Fikisha Cumbo, joined the ancestors on August 16. Born and raised in Houston, Texas where she earned a BS in biology and chemistry at Texas Southern University. After a stint as research assistant in lipid biochemistry at USC, in California, Fikisha came to NY where she lectured in biology at Brooklyn College. Introduced to Reggae in 1975, she met and interviewed legends like Bob Marley and Peter Tosh, and wrote the hit book, “Get Up, Stand Up, A Confession of a Reggaeophile.” Editor-in-Chief of Pure Jazz Magazine and Producer/Director/Host of TV Show “CACE International,” she was enamored of Black arts and culture. A memorial service in her honor will be held Saturday, September 12 from 3-4 pm, at the Frank Bell Funeral Home, 536 Sterling Place, Brooklyn. Attendees should RSVP to Donabadua@gmail.com. A zoom link will be posted in social media.