There is No Choice: We Must Vote Hillary
Advertisement 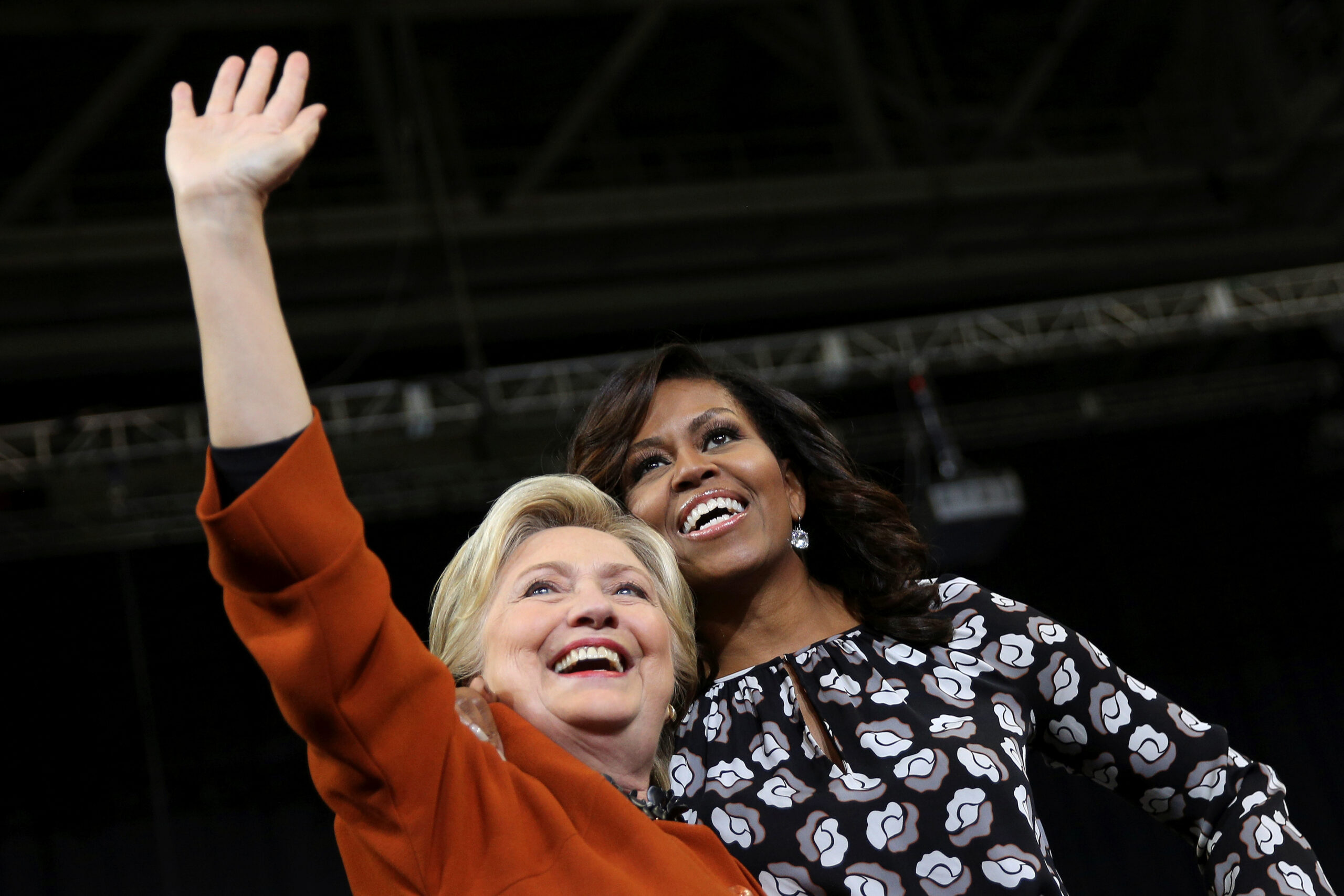 We’re through the “October Surprise” period and we are almost at the end of this “worst of all” election seasons. And the saddest part is the certainty of what is coming next. We know that the aftermath of a Trump victory, the locking in of Supreme Court judges and the laws passed, will corrupt the nature of the country for generations.  And we know also that a President Hillary Clinton and the nation, absent an absolute down-ballot landslide, will be subjected to gridlock and promised constant investigation. “Even before we get to Day One, we’ve got two years’ worth of material already lined up. She has four years of history at the State Department, and it ain’t good,” said House Oversight Committee Chair and Republican Jason Chafetz.

And then, of course, there is the gender question. I was in a taxi earlier this evening and as talk turned to the election I described Trump as crazy and the driver said, “Yeah, and she’s a woman”. I asked how he felt about the idea of a woman president and he said, “I like it. Women are very honest. Men make trouble, you know what I mean?” Yes, I do, and after this election there will be a lot of them there, ready to make trouble and not even themselves understanding why.

With that being the mood of the Congress, even with the best of intentions at the national level, economic improvements in the lives of folks on the ground will have to come from local efforts and local resources and the economic resource we have is nothing less than the $18 billion city budget for vendor spending. As Comptroller Scott Stringer’s just-released report on the city’s diversity efforts and its continued D+ rating shows, while the city budget is the engine that can lift every neighborhood, as it stands now, “It will take 84 years for Latino families and 228 years for Black families to reach wealth parity with white families at the current rate”. At this “glacial pace of change”, what this report is telling us is that after over ten generations of slavery and eight generations of freedom, African-Americans are still looking at 11 more generations to go before reaching the Promised Land of at least economic Equality.

If you feel 11 more generations is okay, or that Blacks are just demanding too much too soon, then not voting is your move and Donald Trump is your man. He’s guaranteed to slow this mad momentum and even make a U-turn. On the other hand, if it is equality, respect and dignity you want, preferably sooner than later, then there is no choice but to get everyone you know to the polls. This election is the most critical the country has ever had, and on November 9, we cannot wake up to the nightmare of a President-elect Donald Trump.

View From Here: We Have Awakened To The Nightmare

Violence, Misogyny and the Aftermath