Selections from Will Calhoun’s Rhythm Art/AZA Collection on View at National Museum of Mathematics, ongoing through July
Advertisement 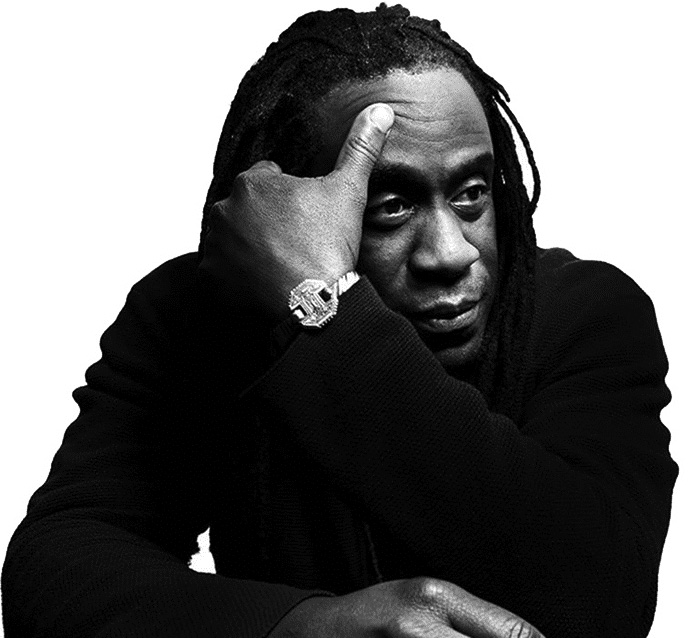 What does science, math and fine art have to do with music?
Plenty says Grammy Award-winning drummer Will Calhoun whose performance-art-work combines his love for sound and science at an exhibition of selections from his revolutionary Rhythm Art/AZA collection at Manhattan’s  National Museum of Mathematics (MoMath), ongoing through July 31.  (The Museum is open seven days a week from 10:00 am – 5:00 pm..
When OTP heard of Calhoun’s new “gig” at MoMath, we wanted to learn more. So, we thought we would ask also for the guardians of cell-phone absorbed Tik-Tok followers. Question: the basic relationship between math and music is apparent to young beat lovers, but how do you get them to feel as inspired about learning math in the same way they are inspired by the call of a new dance movement, a beat or song.

Calhoun, a graduate of the Berklee School of Music, with a BA in Music Production and Engineering, responded through email:
“A student can feel metrics and numbers many ways. Dancing to a drum beat is the first example that comes to mind. As you hear each beat, you take a step or make a movement. Then you sway or move your arms to counter beats based off the original beat. Your feet can physically play 1, 2, 3, 4. Your arms may only move on beat 2 and 4.

“This process can also be called a subdivision. Both arms and feet are reacting to the same time signature — however the arms only move in half of the actual time. Together they create a rhythmic pattern of 4 beats. Alternating beats between your left and right limbs also help balance your patterns. Example: 1,2,3,4…Left, Right, Left, Right.”

To fully understand where Calhoun’s coming from, it’s probably best to travel to see visual/photo interpretations of the artist/teacher performing: at MoMath (11 East 26th Street between Fifth and Madison Avenues, across from Madison Square Park) or live and in-person, this fall (dates TBA), at Sistas’ Place (456 Nostrand Avenue, at the corner of Jefferson Avenue & Frederick Douglass Square) in Brooklyn.

About his exhibition at MoMath, the Brooklyn-born, Bronx-raised drummer revealed in a press release, “I was thinking about visual versus sound, versus an immersive experience. So, in my drum solos, I took the African loops off, jumped back on the drumkit, turned the lights off in the venue and then used lightened drumsticks. The people not only heard the African-type drum solos … they also saw the streaks of light.”

Calhoun took his concept to SceneFour, Inc., a Los Angeles-based, visual arts company. They photographed him drumming with cameras with slow apertures, and translated his powerful, polyrhythms into multicolored abstract art. “They removed me, the [Studio lights], the drumsticks and the drum set from the photograph,” Calhoun says, “and they had these streaks, which were roadmaps of my hand movements. That’s where the concept came from, and that’s what got the attention of the museum.”

Christening his audiovisual concept Rhythm Art and naming his collection AZA – which means “powerful” in Swahili – Calhoun’s selections at MoMath reveal the relationship between improvisation and mathematical shapes. “I’m playing different time signatures,” Calhoun says. “My arms are moving in geometrical shapes like a triangle, a square or a hexagon, and the tracking of my arm movements creates the mathematical angles and shapes.”

Calhoun developed his audiovisual concept five years ago, playing with Living Colour, and wanted to create a visual experience with his drum solos by combining African-inspired dance, history, culture and rhythms with cutting-edge visual technology.

Will Calhoun hopes his inventive and groundbreaking artwork will inspire others to come up with their own musical mathematical designs. “I hope musicians will be inspired to visually look at improvisation as this physical movement that creates lines and shapes and angles.”
As a founding member of Living Colour, Calhoun won two Grammys with the group: one for Best Hard Rock Performance by a Group for the song “Cult of Personality” in 1989, and another for Best Hard Rock Performance by a Group in 1990. Calhoun recorded and/or performed with Miles Davis, Harry Belafonte, Pharoah Sanders, Wayne Shorter, McCoy Tyner, Santi DeBriano, Herb Alpert, Mos Def, Oumou Sangaré and Charnett Moffett. His six albums as a leader, released from 1995 to 2016, include Housework, Drumwave, Live at the Blue Note, Life in this World and Celebrating Elvin Jones.

Advertisement
Related Topics:will calhoun
Up Next