Science: These youth of color are organizing to address climate change
Advertisement 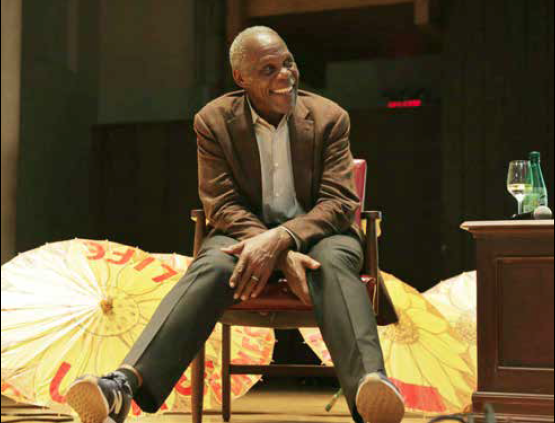 On Thursday morning, hundreds of young people of color received an urgent message: they couldn’t afford not to be leaders in the fight against climate change.
“We are descendants of colonization and slavery. You are the children of extraction. Extraction is now taking over the planet,” Elizabeth Yeampierre, executive director of UPROSE, said. “I want to see those fists up!’”

A series of workshops about urban gardening, gentrification, climate refugees and policing featured throughout the day. A fashion show titled “Culture, Not Consumption” promoted sustainability and the expression of cultural identity within the fashion industry.
“People of color have always had a history of being one with the land and finding the solutions that they needed in the land,” Samuel Blackwood, a student at Fordham University and summit organizer, said.

Actor and activist Danny Glover, the summit’s keynote speaker, spoke of the need for radical and immediate approaches to promoting environmental sustainability while emphasizing the role of youth in leading such efforts.

We Came Before Columbus