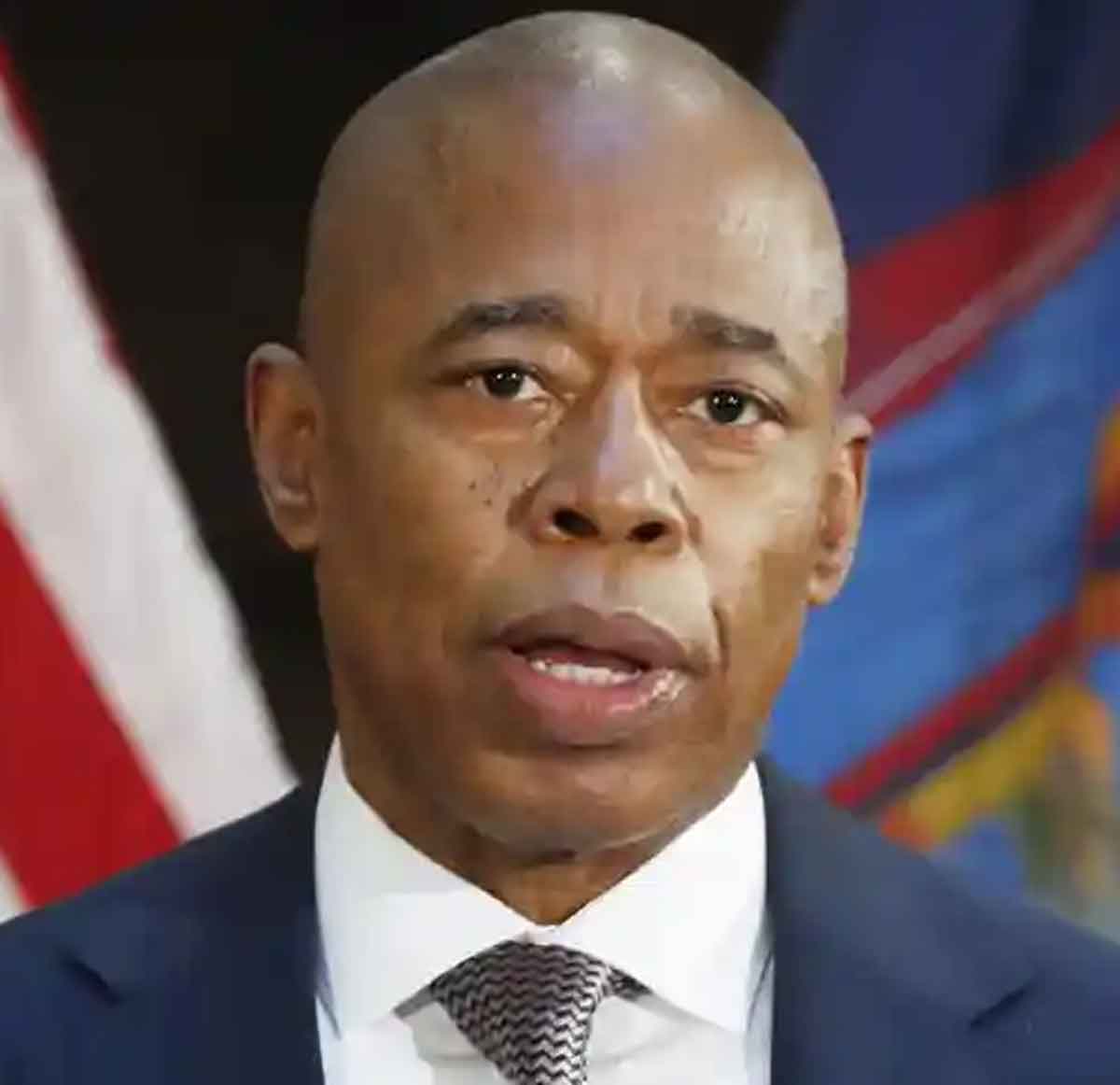 Damon K. Jones
New York City Mayor Eric Adams is stepping out of the political box and publicly taking on a style of rap music socially called “Drill Music.” His goal is to remove it from social networks because of its promoting violence, especially in Black communities across the nation.
“Social media companies have civic and corporate responsibility,” said Mayor Adams.

Drill Music – originated in Chicago – is a form of rap music that can be compared to trap music. Both are about life in the streets, but while trap music is about the trap (hence the name) and the drug dealing side of things, drill music is about the violent side of the streets. This style of music is recognized for its violent, dark lyrical content. Drill music focuses on crime and street life, and the word “Drill” itself is the street word for using an automatic weapon. It refers to killing, doing a hit, or retaliating.

“We are alarmed by the use of social media to over proliferate this violence in our communities,” said Mayor Adams.

During a press conference, Mayor Adams spoke about the music and its connections to violence. He urged social media platforms to pull the music. He said, “I had no idea what drill rapping was, but I called my son, and he sent me some videos, and it is alarming. We are going to pull together the social media companies and sit down with them and tell them that you have a civic and corporate responsibility.”

Mayor Adams also made a point to point out that former President Donald Trump was pulled off social media platforms after his lies about the 2020 election incited a deadly attack on the U.S. Capitol. However, music and videos that promote violence in Black communities are still allowed on social media.

“We pulled Trump off Twitter because of what he was spewing. Yet we are allowing music, displaying of guns, violence, we’re allowing it to stay on these sites.”
Mayor Adams also stated he plans to meet with some well-known rappers to discuss how this music impacts our communities