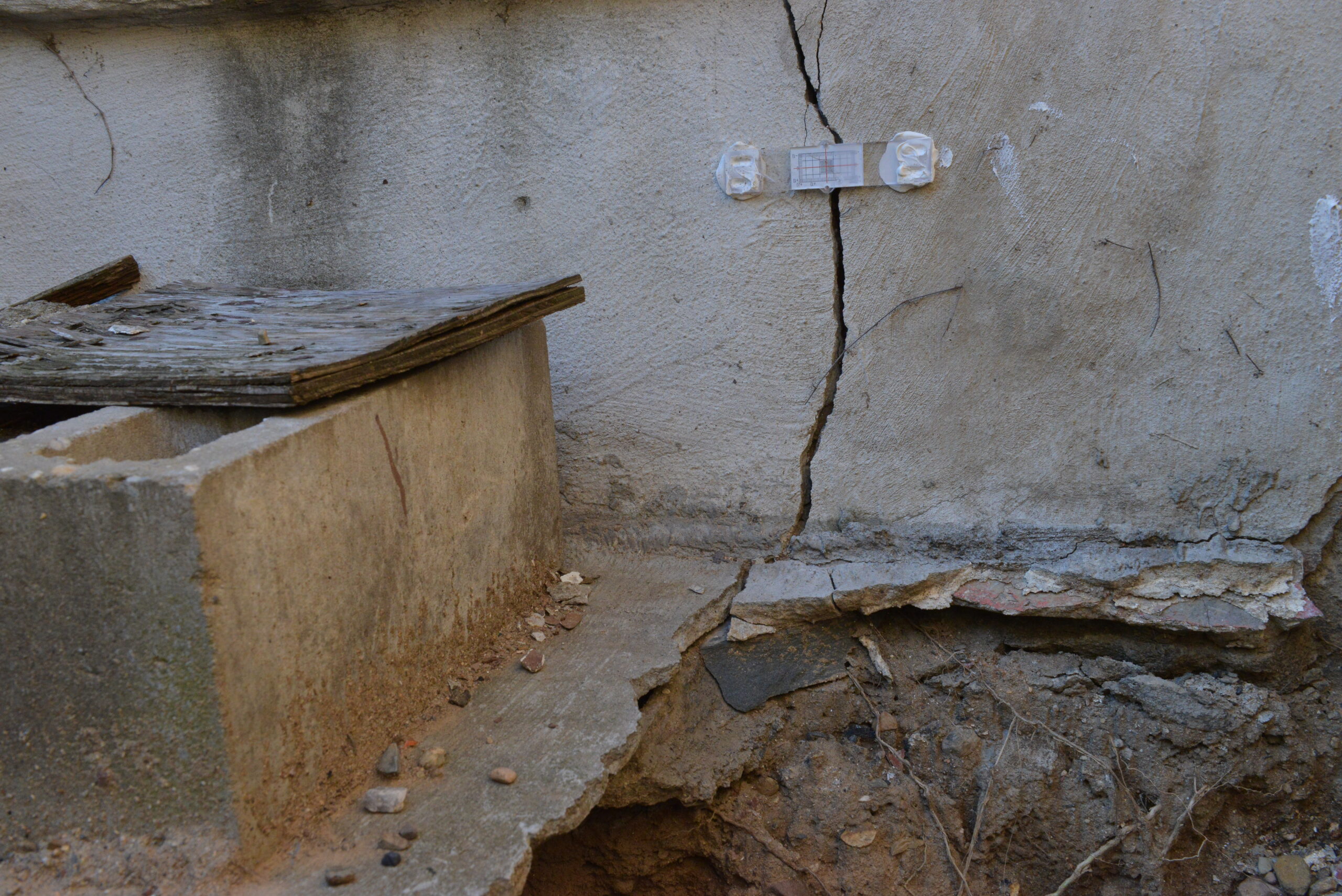 Thanks to State Senator Velmanette Montgomery and Assemblymember Tremaine Wright, help is on the way.

The Construction Notification Bill (S4519-A / A5823-B), which passed in the state legislature, will require the New York City Department of Buildings (NYC DOB) to provide written notification to adjoining property owners when an application for approval of construction is submitted to NYC DOB.

The legislation also requires NYC DOB to provide proof of such insurance and a copy of the permit to owners of adjoining property thirty days before construction or demolition work begins except in the event that emergency work is authorized.

“This is such a win for New York City residents and especially homeowners in our districts. As our neighborhoods change, we have seen a major increase in construction and homes are being gut-renovated and flipped every day,” said State Senator Velmanette Montgomery. “I am so happy to sponsor legislation that will provide some transparency to this process.”

“This legislation has been a long time coming! In light of the record construction boom taking place in Brooklyn and New York City, this win will help to safeguard our neighbors and strengthen our communities,” said Assemblywoman Tremaine S. Wright.

The Construction Notification Bill was introduced after a building collapse in the community several years ago. The engineers and contractors were unaware of several significant story vertical cracks, although they were visible to the tenants. As a result, the appropriate precautions were not followed and the building collapsed, leaving several people injured and fourteen homeless. Prior notification required by this legislation would have prevented this incident from occurring.

Additionally, for brownstone homeowners and property owners of older buildings, a neighboring construction or renovation project can cause substantial and expensive property damage. They are often at a loss on what to do and who to contact to get repairs made. This legislation will empower them with information necessary to pursue damages and get needed repairs done.