Celebrating the Ancestors with a Family Reunion
Advertisement 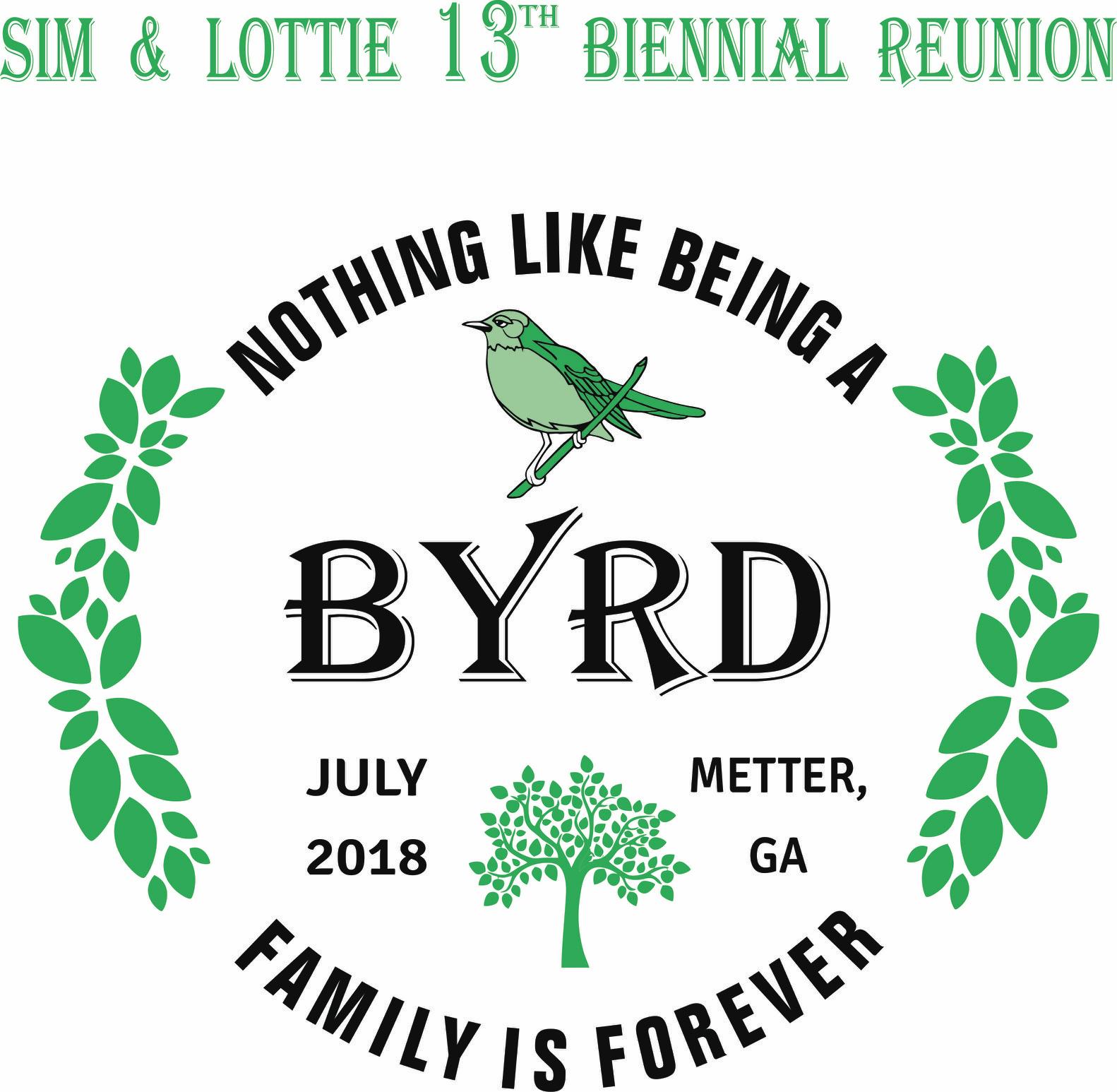 Every two years, Brooklyn resident Fred Price,75, takes a journey to celebrate his family’s ancestral history and recent achievements. Over the years, he’s traveled to cities like Detroit, Pittsburgh, Orlando, Fort Lauderdale and Charleston to see siblings, uncles, aunts and cousins—the descendants of Lottie and Sims Bird. This July, Family Reunion Month, the Byrd family will gather at their ancestor’s homestead in Metter, Georgia.

July is Family Reunion Month and folks nationwide are gathering for special
celebrations. Brooklyn’s Fred L. Price, on right, is seen here with members
of his large family, including Detroit’s Janette Dyer, left, who provided the
photos for this story.

In 1877, the official end of Reconstruction, Charlotty Hendricks and Simeon Bird married. The couple had been born in slavery, yet Lottie and Sims gave birth to 11 children and owned 100 acres of farmland in rural Georgia. The family farmed cotton, turpentine, tobacco and pulp paper. Each child became responsible for a different part of the business. Price, a Higher Education Officer at Medgar Evers College, would recall family stories of his great-grandmother Lottie, a six-foot-tall brown-skinned woman, proudly traveling to market. “She had a big garden with strawberries and was one of the few people in town with a horse and buggy with a top on it,” said Price. “She would ride into town to sell what she grew. That story would always hit me.”

After World War I, the children of Lottie and Sims began to migrate north to Pennsylvania, New York, New Jersey, Michigan, North Carolina and South Carolina and gradually changed the last name spelling to Byrd. By the 1940s, Price’s mother moved to Pittsburgh with her uncle. Other relatives had found jobs working as laborers in steel mills and as cooks in kitchens. When he was 12, his mother had a nervous breakdown, which sent her four children into the foster system. Although he lived in five foster homes until he left for the military, Price remained connected to his younger siblings and Byrd family members. When he was 17, he met his mother’s three older children for the first time. He became close friends with these siblings, who grew up in the south with their father.

“My family has always been central to me—no matter the difficulties and separations. Even when we were in foster care, I would visit my younger brother and sisters. As adults, I became caregiver to two of my sisters—one was learning disabled and the other suffered from breakdown,” explained Price. “I’m close to my mother’s family and I’m still close to my third foster family. I even sometimes spend Christmas with them in Maryland.”

The descendants of Lottie and Sims are achievers. The family includes corporate executives, entrepreneurs, educators, journalists and government officials. “I have a number of successful relatives. We have three and four generations of accomplished achievers,” said Price. “It’s about striving to a higher calling.” The family genealogist was the late Jerry Byrd, a former Bloomberg journalist and executive who published a booklet on the Byrd history. His brother, a former Mellon Bank vice president, Oliver Byrd, was the former president of the August Wilson Center for African-American Culture in Pittsburgh. The movie “Pride” starring Terrence Howard, is a biopic on Byrd family member Jim Ellis, who created a world-famous swim team with Black youth in Philadelphia. Price is a veteran executive at Medgar Evers College and has a career that’s spanned special assistant to City Council President Carol Bellamy, marketing manager at New York Newsday and a volunteer consultant to Mayor David Dinkins.

“The Byrd Family Reunion gives us a sense of history and importance of where we came from. Also, an understanding of how we survived and continue to survive,” he said. “It’s about unity and connection. That you’re not out there by yourself. It’s a support network.”

In the 1930s, the original family homestead burned down. It had been home to Sims, who died in 1920, and Lottie, who died in her eighties in 1931. The current family estate has a main house with a swimming pool and courtyard and the older former main house that replaced the one that had burned down. Today, several senior family members have retired on the 100-acre property by building small homes and installing home trailers. The family church, Sams Creek Baptist Church, is a separate property on 10 acres and holds a community center and cemetery.

Over 200 relatives are expected for the 2018 Byrd Family Reunion titled “Nothing Like Being a Byrd. Family is Forever.” Highlights include: Family Western Night, meet & greet, annual banquet honoring elders, worship service at Sams Creek Baptist Church, family meeting and annual picnic. There will also be horseback riding and a talent show. Price is a poet and at last year’s family reunion the younger relatives helped him with a performance of his rap poem, “I Wear My Pants Up,” from his book “Journeys of Life.”

East New York: We Walk in a Field of Dreams

ON EDUCATION by Michael Johnson I am back in Brooklyn! (Well, sort of)