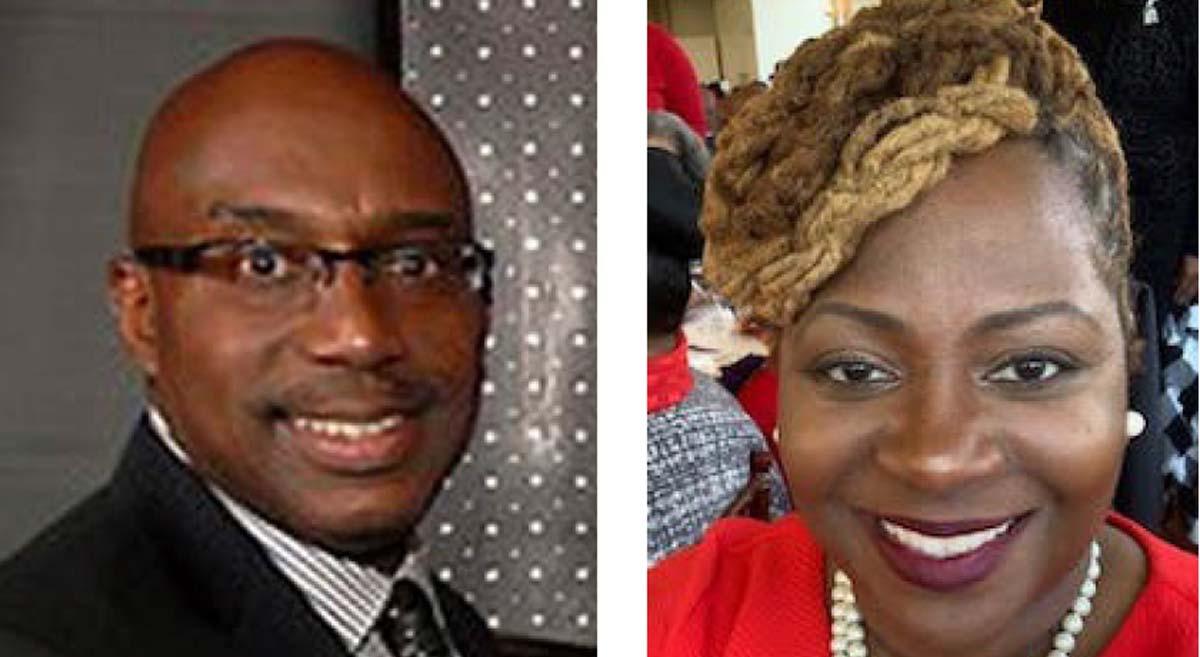 Following more than two decades of exemplary leadership, community icon Colvin W. Grannum is transitioning from his longtime role as CEO, Bedford Stuyvesant Restoration Corporation, into providing strategic support to the nonprofit in realizing the further development of the Restoration Innovation Campus; Restoration Breakthrough Technology Fellowship and Restoration Plaza as a driver of economic growth in Central Brooklyn.
Mr. Grannum arrived at Restoration at a time when the organization was in crisis. He has served as President & CEO of Restoration since March 2001. Previously, he was CEO at the Bridge Street Development Corporation. Prior to his career in community development, Mr. Grannum practiced law for seventeen years.

Restoration credits Mr. Grannum with the stabilization of Restoration and returning it to a “leading position in the community and in economic development both locally and nationally”.
Restoration also hailed Grannum’s “resilience and vision” which the nonprofit described as “critical to the organization’s evolution”.
Mr. Grannum stated, “As a native son of Bedford Stuyvesant, serving Restoration — and advancing its mission to realize a vision for community development that is responsive to the needs of local residents — has been the honor of my life.”
Restoration also announced the appointment of Blondel A. Pinnock as its new president and CEO, becoming the organization’s first new president in 20 years and the first woman to serve in the role since its founding in 1967.

Ms. Pinnock brings 25 years of serving communities of color in NYC to the role as Restoration pursues its mission to reduce the widening racial wealth gap in Central Brooklyn and the re-envisioning of Restoration Plaza. She assumes her new role tomorrow, July 1, 2022. She served as Chief Operations Officer at the Greater Jamaica Development Corporation. Her background includes Carver Federal Savings Bank as chief lending officer, Bank of America as Senior Vice President and NYC Department of Housing Preservation and Development as a Deputy Director.

Mr. Grannum commented, “Blondel Pinnock is an excellent choice to carry the mantle, and I look forward to (our collaboration) to bring Restoration’s Innovation Campus to fruition as a national model for equitable community revitalization that can be replicated across the country.”

“I’m humbled by the opportunity to lead Restoration at a pivotal moment. Colvin Grannum has done so much to realize the potential of this organization over the past 20 years, and I intend to continue his legacy of forward-thinking leadership,” said Ms. Pinnock, whose experience includes decades of supporting responsible development in communities of color.
Mayor Eric Adams said, “Restoration’s commitment to health and prosperity offers a model for our community development and economic recovery work in Central Brooklyn and across the city and I look forward to working with Blondel Pinnock and her team to continue this work and deliver a stronger, more equitable city”.

Restoration said, “Ms. Pinnock’s leadership will be crucial as Restoration gears up to execute its master plan for a new Innovation Campus. The new campus will create an ecosystem that comprises innovative economic mobility programs alongside major industry anchors and community and cultural organizations.

Founded in 1967, Restoration was the nation’s first community development corporation, and was a model for hundreds of similar groups that followed around the country.