The Art of Winold Reiss
Advertisement 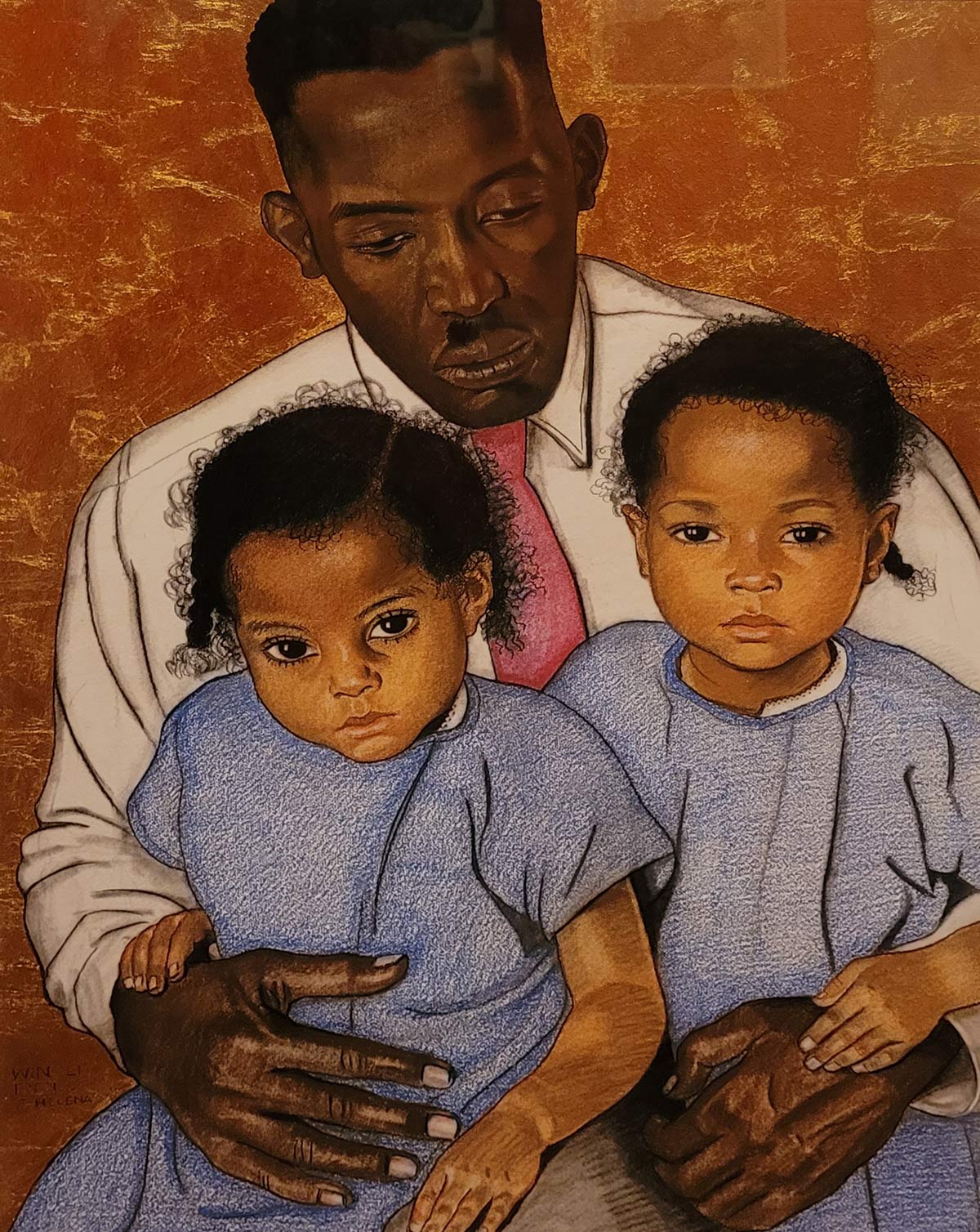 New York, NY – May 5, 2022—This summer, the New-York Historical Society presents an exhibition of German American artist Winold Reiss’ work, spanning the fields of painting, drawing, graphic design, interior design, and decorative arts. The Art of Winold Reiss: An Immigrant Modernist, on view July 1 – October 9, 2022, presents 150 works of art, many on view for the first time, that demonstrate how the artist’s European modernist sensibility fused with his profound observations of American society to create a distinctive style that embraced his new home.

“Winold Reiss is a quintessentially New York artist: an immigrant attuned to the nuance of cultural and artistic diversity, with a broad creative range and a bold, graphic approach that was influenced by European modernism yet stylistically all his own,” said Dr. Louise Mirrer, president and CEO of New-York Historical. “His intellectual and artistic curiosity took him to many locations, but he always returned to his chosen home of New York. I am hopeful that this wonderful exhibition will bring renewed attention to an important yet often-overlooked artist whose work says so much about his time and our own.”

Largely unknown today, Reiss (1886–1953) emigrated to the United States from Germany in 1913. Steeped in late 19th-century German academic and artistic traditions, Reiss brought his brand of modernism to the United States, establishing a distinctive reputation and material presence in New York’s cultural landscape. His work was often characterized by his avant-garde style in poster design, his sweeping landscapes and astute portraits, his use of new materials for his interiors, and bold graphic design in everything from magazines to restaurant products to furniture. Although New York City became his base for most of his career, his curiosity took him on journeys to the American West and South, Mexico, and Europe from which he always returned with fresh ideas and new influences. Reiss’ public popularity began during the 1920s when his portraits of the ‘New Negroes’ in Harlem and his African-inspired designs were enthusiastically received, along with his portraits of Indigenous peoples of the American Northwest and Canada, many of which illustrated the Great Northern Railway calendars. His influential contributions to modernizing public spaces through his distinctive restaurant, hotel, and architectural design have had a lasting impact on the field, although his life and work were largely forgotten in the ensuing years.

Exhibition Highlights
The Art of Winold Reiss takes the viewer through Reiss’ career chronologically in four sections. The first focuses on his work in the graphic design industry upon his arrival to New York City. Beginning in 1914, Reiss devised graphic identities for his own studio and schools. These logos, announcements, letterheads, and early advertisements display his evolving design vocabulary—tumbling scrolls, stylized garlands, and silhouetted flowers and foliage bursting from cornucopia, baskets, or flowerpots. Also on view in this section are Reiss’ earliest furniture designs, which are a modern take on the traditional southern German forms he observed in his youth, including a Peasant-style chair and two dining chairs.

The second section highlights Reiss’ iconic portraits, especially those of Harlem Renaissance figures like Zora Neale Hurston, one of the preeminent writers associated with the movement; Langston Hughes, the influential writer and poet who championed the importance of pride in African American heritage; and Alain Locke, an important writer, academic, and philosopher who was known as the “Father of the Harlem Renaissance.” This is the first time since 1925, when they were shown at the 135th Street Harlem Branch, New York Public Library, that these Harlem portraits have been exhibited as a group in New York City. The exhibition also features paintings that depict everyday individuals from the professional and working classes, providing a comprehensive look into 1920s New York, including The Librarian (1924-25), Girl with Blanket (ca. 1925), Chinese Woman in Headdress (ca. 1925-26), and Blond Girl on a Brooklyn Rooftop (ca. 1925-26).

The next section of the exhibition focuses on Reiss’ reimagined public spaces, including apartment buildings, hotels, and restaurants. As Reiss noted, “interiors of restaurants and hotels had to be changed to meet the modern demand. People do not want to eat in places anymore where the color of brown gravy dominates the walls and atmosphere. They want to drink their cocktails in a gay, warm surrounding where they can forget their daily worries.” His innovative approach is evident in the sketches and finished products on display, such as his work on the Crillon, which featured Reiss’ characteristic experimentation with bold colors, new materials, and decorative painting; and the Alamac Hotel, which opened to great fanfare in 1923 with guestrooms and two restaurants designed by Reiss.

The exhibition’s final section delves further into Reiss’ artistic process by displaying the private studies that served as a basis for his public works, including large-scale murals. Many of these works serve as testimony that Reiss’ art, conceived in the privacy of his studio, often served as a backbone to more public spaces that he created throughout his career. Included is the dynamic City of the Future mural from Longchamps restaurant (1936). Part of a series that was installed in the restaurant’s main floor cocktail lounge, the mural depicts Reiss’s futuristic vision of modern urban life in the latter half of the 20th century.