East New York: We Walk in a Field of Dreams
Advertisement 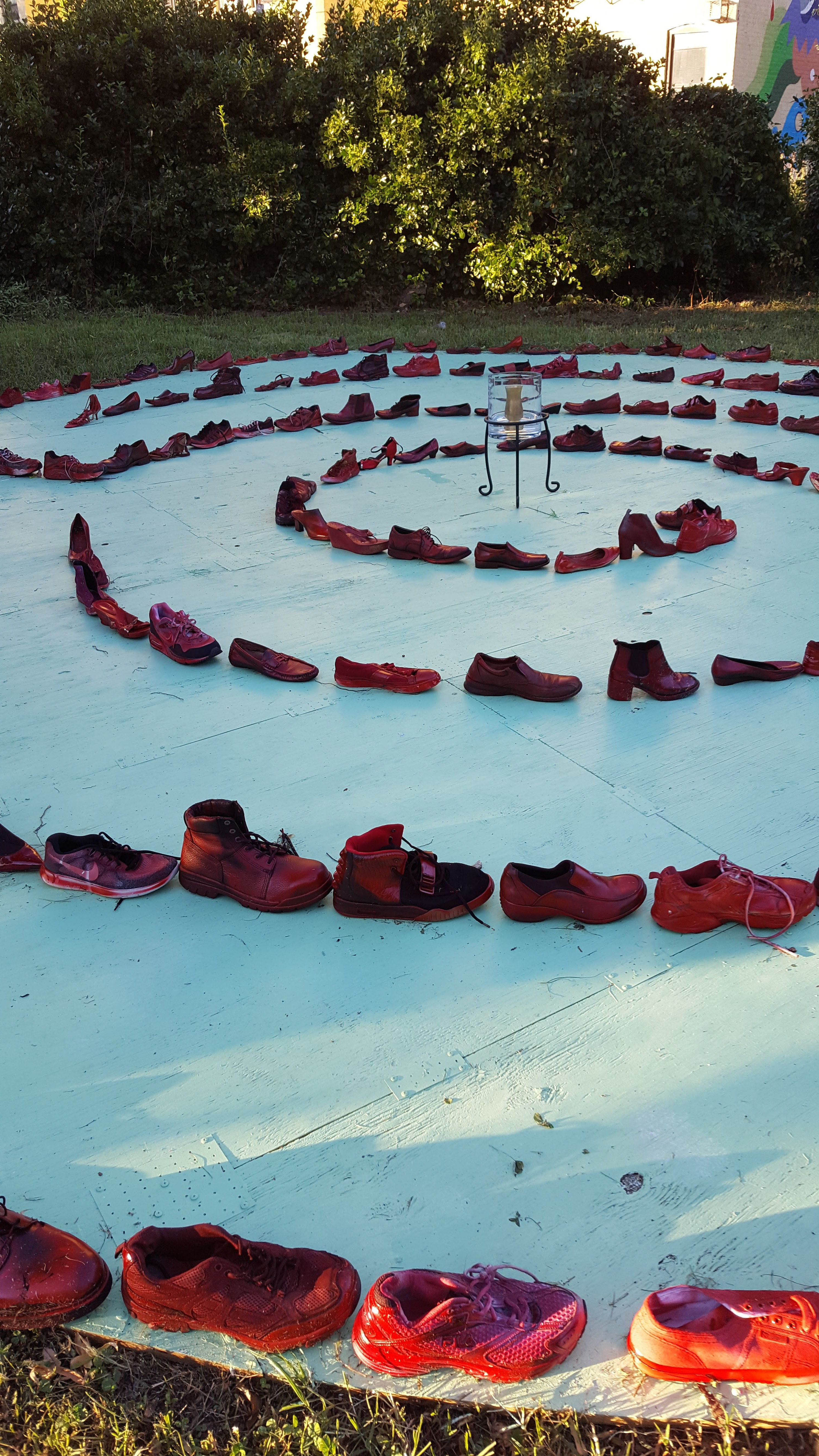 A place called “home” or “my neighborhood” is comforting to those living there. There in the neighborhood people go to the same schools, shop in the same stores and run in the same playgrounds. However, there are institutions that can disrupt “home” and “my neighborhood.” Due to the racial or ethnic background of neighborhood residents, home may be deemed undesirable by the power structure; therefore, property values are lower and municipal services may be minimized.

East New York is one neighborhood that has experienced the lows and highs of neighborhood change. It was once a cozy enclave for Southern and Eastern European immigrants in the eastern corner of Brooklyn. For the Anglo-Saxon Americans, these Europeans were of a different pedigree—somehow beneath them. In fact, color-coded mapping was devised to indicate where different racial and ethnic groups concentrated.

The genesis of color-coded mapping is from One Hundred Years of Land Values in Chicago: The Relationship of the Growth of Chicago to the Rise of Its Land Values, 1830-1933. This is the title of Homer Hoyt’s dissertation published in 1934. Hoyt put different human races and places of origin “by order of desirability.” Anglo-Saxons and Northern Europeans were most desired and were assigned the color green. Next in desirability were the Northern Italians, Czechs, Polish and Lithuanians assigned blue. Greeks, Russian Jews and Southern Italians were the third tier assigned yellow, and African-Americans and Mexicans made up the fourth tier; i.e., the least desired and were assigned the color red.

Walis Johnson, a graduate of Williams College and Hunter College IMA program, is a multidisciplinary artist/researcher. She developed a strong concern for African-Americans creating multigenerational wealth. Johnson comes from a Black family with a history of homeownership in Central Brooklyn. She learned that wealth creation came from owning and maintaining property. When she found the Brooklyn 1938 Red Line Map during one of her investigatory walks, it spurred her to do more research and actual digging to uncover household goods and memorabilia. Johnson, solo and as tour leader, has followed the map through Greenpoint, Williamsburg, Bedford-Stuyvesant, East New York, Crown Heights, Fort Greene and DUMBO.

Her latest project is collaboration with visual artist Paul Sue-Pat. Sue-Pat attended Edna Manley College of Art in Jamaica and the University of East Anglia in Norwich, England. Johnson and Sue-Pat approached Catherine Green, the Executive Director of ARTS East New York, to discuss their project, East New York: We Walk in a Field of Dreams, as a creative and collaborative project for funding by the Mayor’s Grant for Cultural Impact. East New York: We Walk in a Field of Dreams is a multimedia art installation that pulls together community oral histories, a labyrinth walk and sculptural creations to describe East New York’s changing landscape and culture. The socially charged artistic project is located within ENY Success Garden, an Operation Green Thumb garden and the adjoining NYC Parks Department lawn at 449-461 Williams Avenue.

The collaborators Johnson and Sue-Pat describe in their proposal:

This public art project will explore the past and future of East New York, a predominantly African-American and Puerto Rican middle- and working-class neighborhood in Brooklyn long neglected by the city, now on the verge of enormous change and possibility as a result of rezoning. The project offers opportunity to consider the neighborhood history, hopes and dreams and acknowledge the persistence of residents and institutions who have served as community place-keepers and healers in spite of real estate speculation, crime waves, drug epidemics and their resulting trauma.

A reception was held on July 7 at ENY Success Garden to share the project with the community. What one encounters in Success Garden is a gazebo that contains photographs encased in glass strung around the glassless windows. These images have written text and QR codes which permit visitors to view the photos through cell phones while listening to the person share his or her point of view about East New York’s past and their hope for the future. Near the gazebo is a table set up with instructions on how to engage with the Success Park and Garden, a copy of the 1938 Brooklyn Red Line Map and eight sets of “reflection cards.” Each set has a particular question pertaining to land, community and society. Visitors are asked to write their responses to the “reflections” on the back of the card.

A few yards from the table is the labyrinth, the place where people take a meditative walk around a path constructed of men’s and women’s shoes that are painted red and carefully arranged on top of the wide floor tile. The red shoes are indicative of redlining. In the middle of the labyrinth is a glass bowl filled with water to be used to pour libation.

The labyrinth’s exit leads into an area containing several raised garden beds. Farther ahead is a large storage shed where a wide board is installed. This board is where people tack their responses to the meditative questions. This event closed with Walis Johnson and Paul Sue-Pat giving their individual statements about the process of conceiving and constructing East New York: We Walk in a Field of Dreams. Catherine Green explained the organization’s mission and its programs. Program offerings include Summer Saturdazes and Nightz, a performing arts festival series; Arts East New York University: KIDZ, an arts training program for children between 3 years and 12 years of age; Mural Mile and Installationz, a platform for artists to exhibit their work within the community.