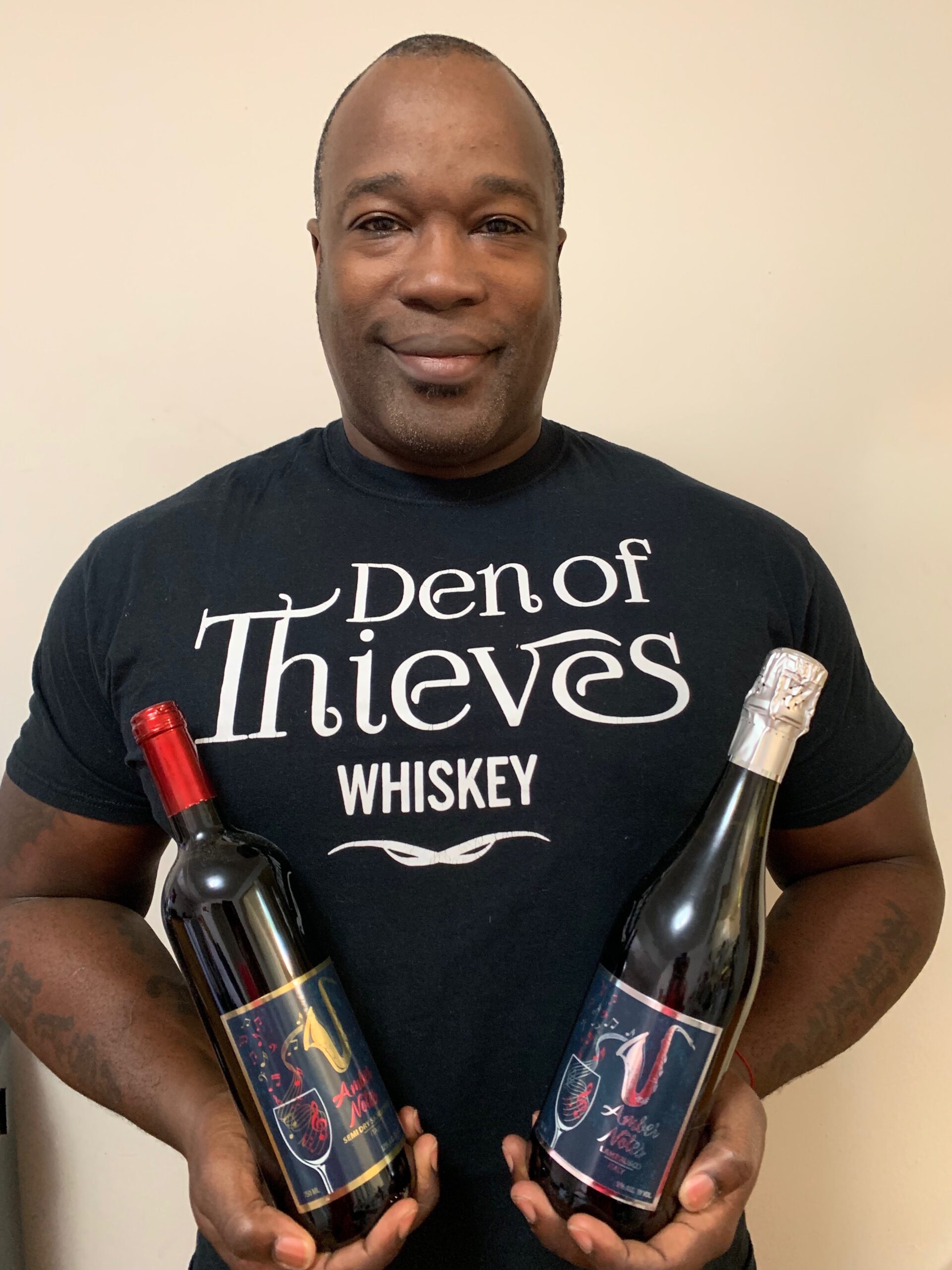 There was a protest in Harlem in July 1959 that most don’t even know about; it was called the “Whiskey Rebellion”. The protest centered on the plight of the Black liquor salesman. Back then, Black liquor salesmen were relegated to sell only to the smaller Black-owned liquor stores in Harlem and parts of Brooklyn, while white salesmen, often selling the same exact brands, could sell anywhere throughout the five boroughs including the larger, more frequented liquor stores in the same Black communities where the Black salesman couldn’t. At this time, Harlem was considered the most lucrative market for liquor, and when Black folk realized that Black salesmen were being boxed out of selling to liquor stores in their own community, they took to the streets and protested white-owned liquor establishments in Harlem.

Sixty years later, Black participation in the Wine and Spirit industry has reached the level of ownership. Scores of black-owned wine and spirit companies exist globally. But while Black brands are more prominent than ever, the problem now is how to get Black communities to support them.

Meet Jason Armstrong. Jason is the owner of Real Time Results Importing based in Park Slope. He is also the owner of two wine and spirit brands: Amber Notes Wine and Den of Thieves Whiskey. For Jason, wine and spirits started as a thing of leisure and not something that he could build a business around. “I lived in Italy for a few years. That’s how I got into importing,” said Armstrong. “While I was Italy I met the owner of a vineyard. It was a Lambrusco, which I fell in love with. I spent some weeks drinking it on a regular basis because it was really good. When I was moving back to New York, the owner asked me if I could import for him because he wanted his wine in the American market. I knew nothing about importing. My background is actually personal training and massage therapy. That’s what I was in Italy for. But I decided to take a chance because I loved the product.

“So, I came back to America and I did research on how to open an importing company. I found out that the process wasn’t difficult. I made an arrangement with him so that I could control the label and the brand. Basically, it would be his wine being sold through my brand. I took my tax return from that year and bought three palettes and started importing. When it came to the whiskey, I did some research, went to Kentucky and found a couple of distilleries willing to source me some whiskey, found a flavor house to create my flavor and found a bottler who would bottle for me, and I created Den of Thieves Whiskey.”

And while his hustle and drive has yielded some amazing results in the Wine and Spirit industry, Jason is quite aware that being a Black owner of a wine brand is still an uncomfortable dish for many to swallow – both in his community and outside of it. “I can honestly say that my color has played a role in my experiences in importing. When I initially started, I was fortunate enough to meet people over the phone. That helped. But the people I spoke to over the phone would be very surprised to meet me in person. My race came into play when I started going into stores and trying to sell my own product. It was disheartening to see that I couldn’t sell my own product in stores. I found that my face wasn’t the face that would sell this wine.I actually had to hire a salesperson, he’s a great guy, a white guy, a musician, a very friendly guy, and he went into places that I went into and was told no – and he sold the product. A lot of places, when I talked about being a brand owner there would be this strange reaction, as if there was a question as to how could I be an owner. But when I would say I was representing a brand, people seemed to be okay with that. I actually stopped telling people I was the owner. And I hate to say it, but it seems to be people of color who seemed more unwilling to take a chance on my product than white people were. I’ve found a lot more opposition from my own community.”

60 years after the community fought for the right for Black liquor salesmen to sell in liquor stores city-wide, Black liquor brand owners now find a system where brand recognition trumps Cooperative Economics. Fortunately, there are other Black businesses looking to align with Black owners in the industry. One such business is Tap and Cork, the beer and wine festival started in 2013 by a group that includes Tai Allen. The next Tap and Cork event will be on Saturday May 25, 2019 at the Kings Theater, and Jason and other Black-owned beer, wine and spirit brands will be available for your tasting pleasures.

Community power starts with economic power. Support community businesses and business owners when you can.