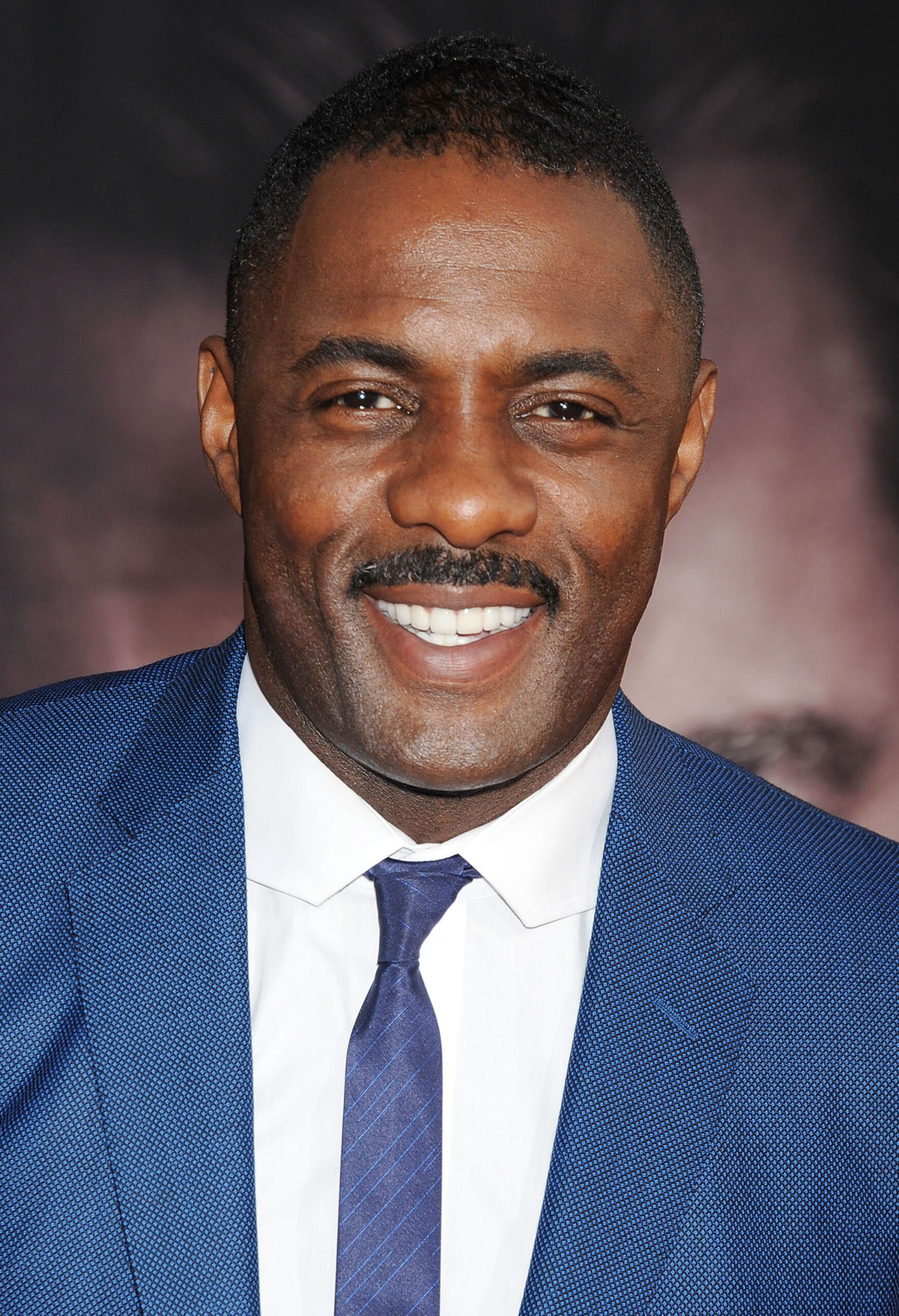 Last weekend, the New York Hamptons’ deep pockets sect met with US Senator Kamala Harris, one of the Democratic Party’s rising presidential stars, a woman dissed in recent months at the Intel hearings about possible Trump ties to Russia by Attorney General Jeff Sessions, Senators Richard Burr and John McCain.  The daughter of an Indo-American mom and a Jamaican-born dad, Senator Harris is an advocate of immigration issues and the criminal justice system.   Senator Harris is a former San Francisco District Attorney and California Attorney General.

Well, the President Trump/GOP effort to derail Obamacare aka the Affordable Care Act seems to have faltered. The GOP is tone-deaf to what Americans want. GOP wants to gut Obamacare to ensure major tax cuts for the wealthy.

The most-talked-about essay among Africanists includes a quote from new French President Emmanuel Macron and his response to a question about a Marshall Plan for Africa during the G20 SUMMIT in Hamburg, Germany last week.    President Macron’s response was “Africa has civilizational problems and women are having 7 or 8 children”. He sounds like President Trump, not a Euro-Progressive.   One has to read essays like “14 African countries forced by France to pay Colonial Tax for the Benefits of Slavery and Colonization”, a 2014 essay by Mawuna Koutronin. One must read French President Jacques Chirac’s 2008 remark, “Without Africa, France will slide down into the ranks of a Third World or was it third-rate world power”.

Tyler Perry signs deal with Viacom that’s similar to the one he has with OWN, the Oprah Winfrey Network.   Writer, director, producer, playwright and screenwriter Tyler Perry, creator of the MADEA film franchise, will provide 90 episodes annually of original dramas and comedy series for BET and other Viacom satellite groups. Tyler Perry has delivered hit TV shows for OWN like THE HAVES AND HAVE-NOTS and “If Loving You is Wrong”. Perry’s OWN contract expires in May 2019.

a busy work calendar, deservedly so.   His two film projects includes writing a script for the film translation of the Jimmy Baldwin 1974 novel, IF BEALE STREET COULD TALK, for Annapurna Pictures in partnership with Pastel and Plan B, and a TV series adaptation of Colson Whitehead’s National Book Award’s novel, THE UNDERGROUND RAILROAD, which he writes and directs for Amazon.  P.S.–Mr. Jenkins should contact Jessica Harris, author of the 2017 book MY SOUL LOOKS BACK, A MEMOIR, and her references to Mr. Baldwin, a witness to the BEALE STREET prelaunch.

Actor Idris Elba, 44, is the media man of the summer 2017. He dons the August covers of Esquire magazine and Essence magazine, which is not bad for the 21st direct descendant of Sidney Poitier and Denzel Washington.   The handsome leading man boasts African heritage from Sierra Leone and Ghana.

His career is ambitious and his films will visit a movie theater near you imminently. Look for “The Dark Tower”, “Thor: Ragnarok in Molly’s Game”. He starts production of YARDIE, a film thriller about a young Jamaican navigating London terrain, which is Elba’s directorial debut. We all wait with bated breath for the Elba incarnation of James Bond.

See the very pregnant, beautiful tennis diva Serena Williams, 35, on the August Vanity Fair magazine cover in the altogether with pictures by Annie Leibowitz. She says that she will “return to the tennis circuit as soon as January because I don’t think my story is over yet”.

Tamron Hall, former NBC/MSNBC journalist, is readying her comeback to TV. She has been approached by Harvey of Weinstein Productions, all too familiar with her television creds in hard news and entertainment who greenlighted the project.   We await the introduction of Tamron, her new network and the time slot. Break a leg!

Notes from 6/24 NY Times piece, “What is Medicaid and Who is Covered?”, about the program and GOP Trump cuts that are planned.   Medicaid is a 52-year-old public health insurance program, a part of President Johnson’s “Great Society” program targeted to low income, middle class, disabled people and the elderly. The states and the federal government underwrite Medicaid costs: 1)74 million people are Medicaid recipients, 2)Two-thirds of nursing home residents qualify for Medicaid. The GOP revised national health plans eliminate all of the positive features of Obamacare like preexisting conditions and payments for medical care and services. The GOP plan takes the muscle out of Medicaid to allow big tax deductions for the uber-wealthy.

ONE BROOKLYN HEALTH FAIR, featuring cut the salt/curb the sugar on July 20 from 11 am to 3 pm at Brooklyn Borough Hall, 209 Joralemon Street.

RIP: Senegalese-born international banker Babacar Ndiaye, 85, died last week.  Likened to an African Promotheus, he was the fifth-elected President of the African Development Bank in 1985, a man who was respected by Africanists on both sides of the Atlantic.   He cast a wide net of African financial empowerment projects, including work with Chase Bank to help dismantle South African apartheid. He supported the establishment of Shelter Afrique, the African Export/Import Bank and the African Business Roundtable.